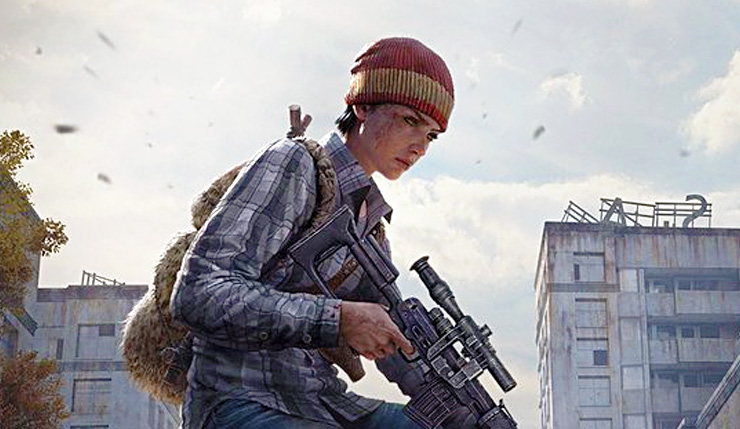 It’s a bit of a good news, bad news day for DayZ players. Today developer Bohemia Interactive dropped DayZ ver. 1.11, which addresses a lot nagging issues players have been complaining about for ages, including wonky vehicle physics and broken zombie AI. Sounds great, but there’s a catch – the update also comes with a total wipe of characters and official servers. You can check out a quick teaser trailer for the new DayZ update, below.

Here’s a basic rundown of the fixes included in DayZ ver. 1.11. If you looking for more detail, you can check out the full changelog here.

It isn’t all about the fixes – the update also includes a new weapon, the SVAL automatic rifle, which will spawn at helicopter crash sites. New 20 round magazines of 9x39 ammo will be available for both the SVAL and VSS rifles. And yes, again, servers are being wiped – here’s Bohemia Interactive’s justification…

Paired with the update, we had a complete wipe on all official servers. The wipe is meant to compliment the update 1.11 for a fresh start into 2021. It also secures us a clean foundation to monitor the changes made with previous economy updates.

DayZ is available on PC, Xbox One, and PS4, and playable via backward compatibility on Xbox Series X/S and PS5. What do you think about the approach Bohemia has taken to this update? Is clearing up some old problems worth the total server wipe?