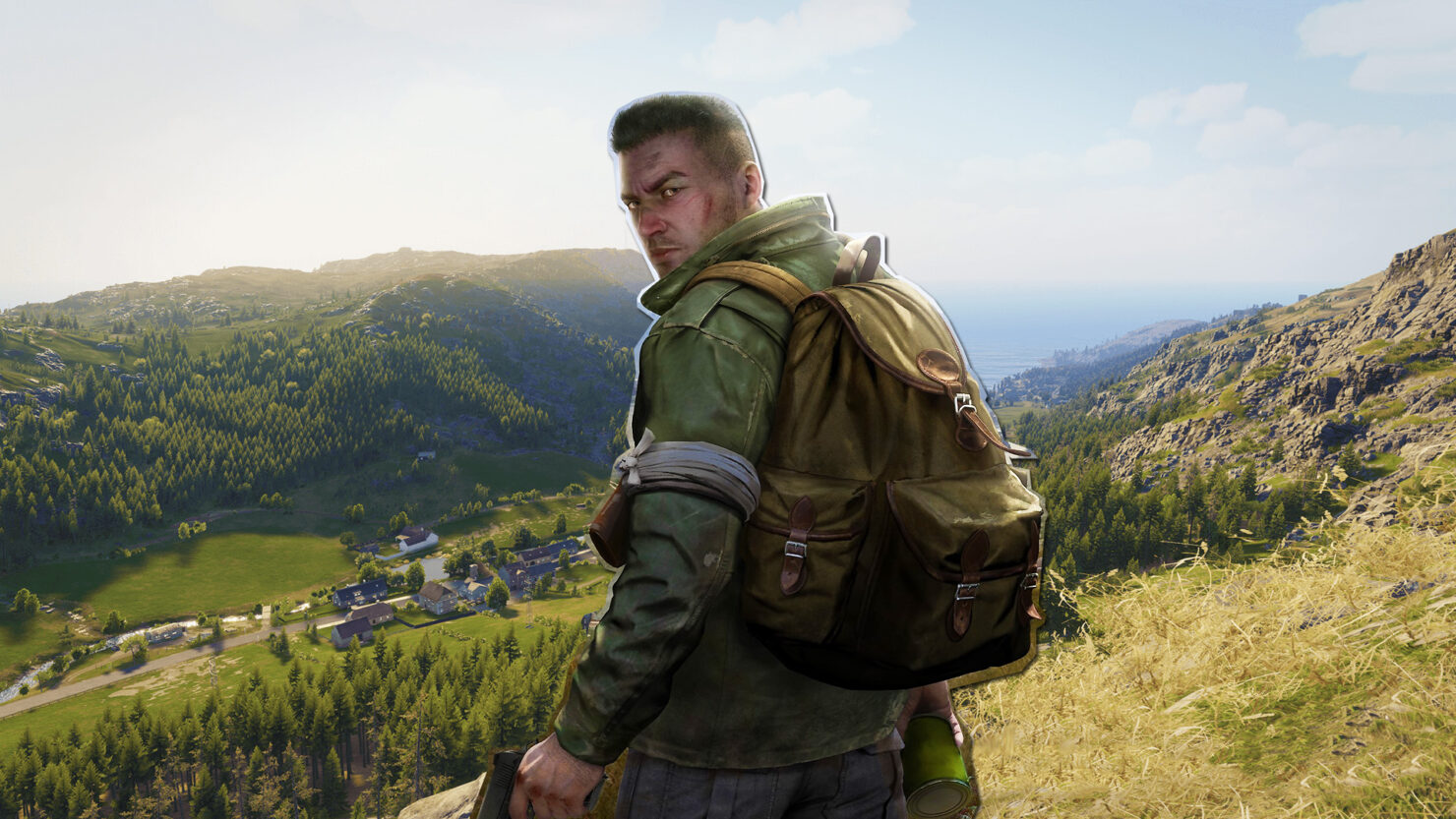 DayZ developer Bohemia Interactive is looking to the future, as today they took the wraps off a new engine that will be the basis for all their future games. The Enfusion Engine replaces the Real Virtuality Engine, which powered Arma III and parts of DayZ, and will focus on scalability, performance, modability, and better online connectivity. Perhaps the biggest change, is that Enfusion is also meant to run smoothly on consoles, something Bohemia’s past in-house engines weren’t really designed for. You can check out a brief teaser of what the new Enfusion Engine is a capable of, below.

And here are a few Enfusion Engine screenshots (click each image for full resolution).

Looks like a pretty nice step up from Arma III and DayZ! Here are the key features for Bohemia’s new engine…

While Bohemia continues to update DayZ and their console-exclusive Unreal Engine looter-shooter Vigor, they haven’t announced what they’re working on next. There is speculation a new Arma title, or perhaps titles, are in the works, but that hasn’t been confirmed.

What do you think? What should Bohemia use their new engine for?