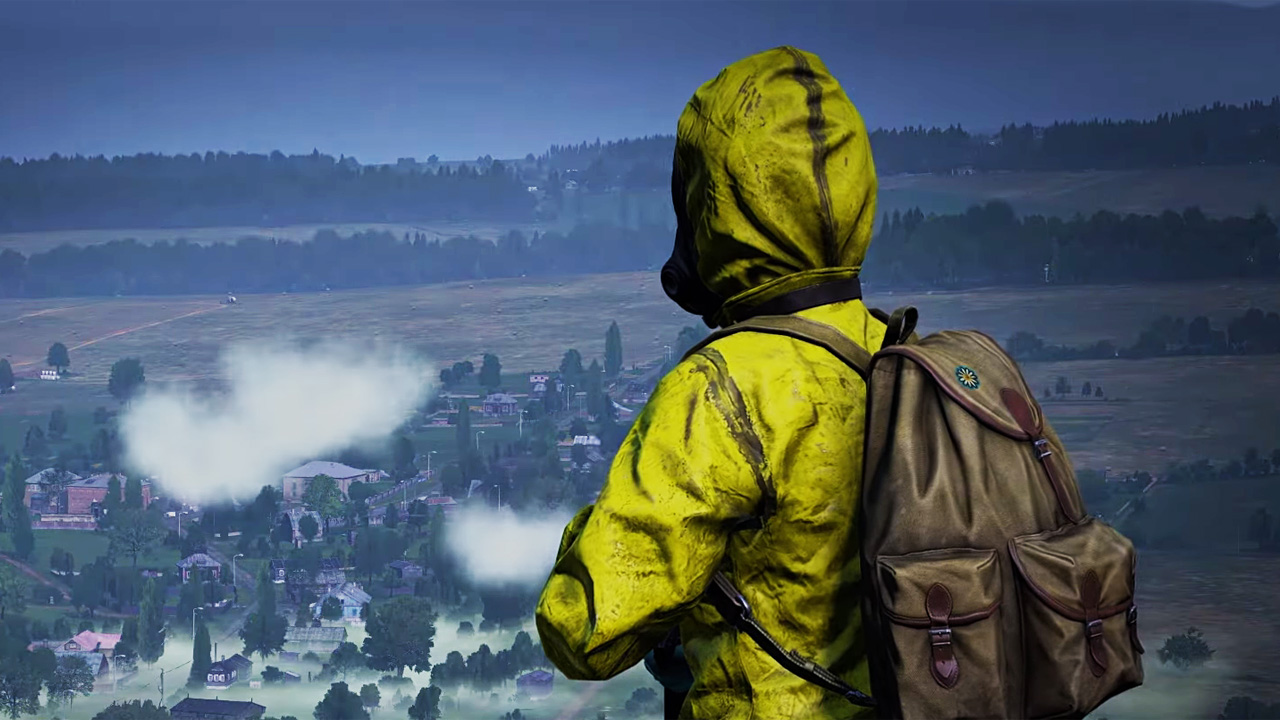 The open-world zombie game that started it all, DayZ, has just dropped its biggest update of the year. The patch adds a new level of challenge with Contamination Zones that require protective gear and are filled with hazmat-suit-wearing zombies. Other tweaks and additions include hunting traps, redesigned helicopter crash sites, and, of course the usual new weapons and gear. You can check out a teaser trailer for the latest DayZ update, below.

Here’s more detail about Contaminated Areas and all the new content included in update 1.14:

Contaminated Areas come in two variants -- static and dynamic. Static areas are meant to lock away high tier loot, while dynamic areas make the world more dynamic. We’ve worked hard to make your experience as immersive as possible through various visual / sound effects. These areas will also finally make use of already present NBC gear such as suits and gas masks. Should anyone enter these areas unprepared, they’re going to face the deadliest disease we’ve ever implemented.

As a bonus for PlayStation owners, Bohemia Interactive has also raised the performance cap on PS5 to 60fps. Of course, the update includes the usual list of bug fixes and balance tweaks – you can get the full ver. 1.14 patch notes, right here.

DayZ is available now on PC, Xbox One, and PS4, and playable via backward compatibility on Xbox Series X/S and PS5.