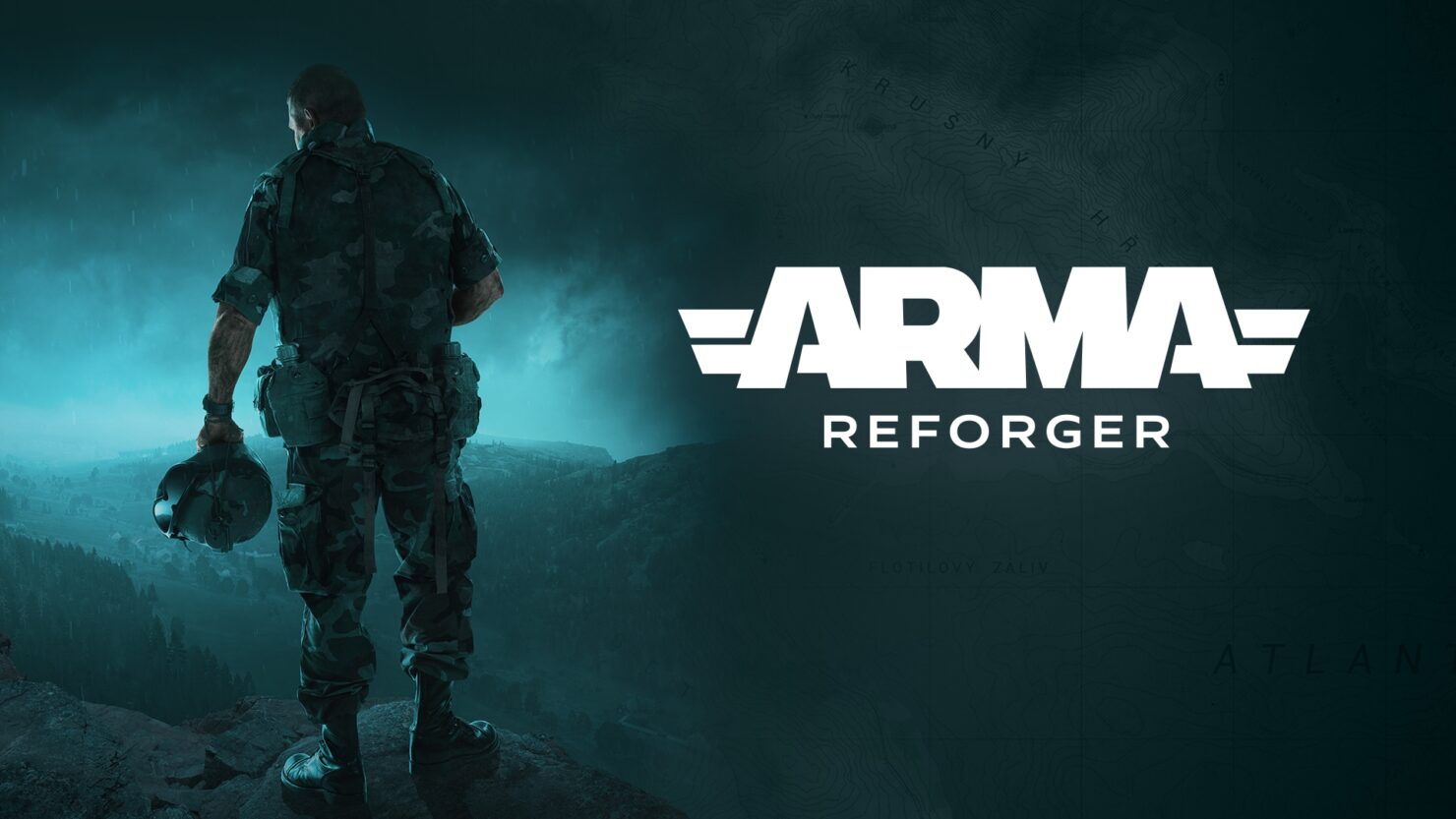 As per the rumors, Bohemia Interactive announced Arma Reforger today, a new standalone installment that showcases the new Enfusion engine and also serves as a platform for the eventual release of Arma 4.

What we weren't expecting is to find out that Arma Reforger is available today in early access via PC (Steam) and Xbox Series S|X (Game Preview), priced at $29.99. Additionally, the game also includes mod support for both platforms. Here's an overview of the game provided by Bohemia Interactive.

Arma Reforger returns players to the island of Everon and a familiar fictional 1980's setting. The terrain itself, part of the fictitious Malden Islands archipelago, has been reimagined and faithfully recreated, with added improvements, such as lakes, ponds, and flowing rivers; each a popular feature request, made possible through Enfusion. The terrain, spanning an impressive 164 km2 area containing 51 km2 of landmass, offers players a stunning environment to discover, replete with dense forests, low-rolling hills, mountains, patchwork fields, and idyllic towns, inspired by the former state of Czechoslovakia and embellished with some necessary overtures towards the nation's historic French heritage and maritime flavor.

Bohemia Interactive is expecting the game to stay in early access for a year at a maximum.