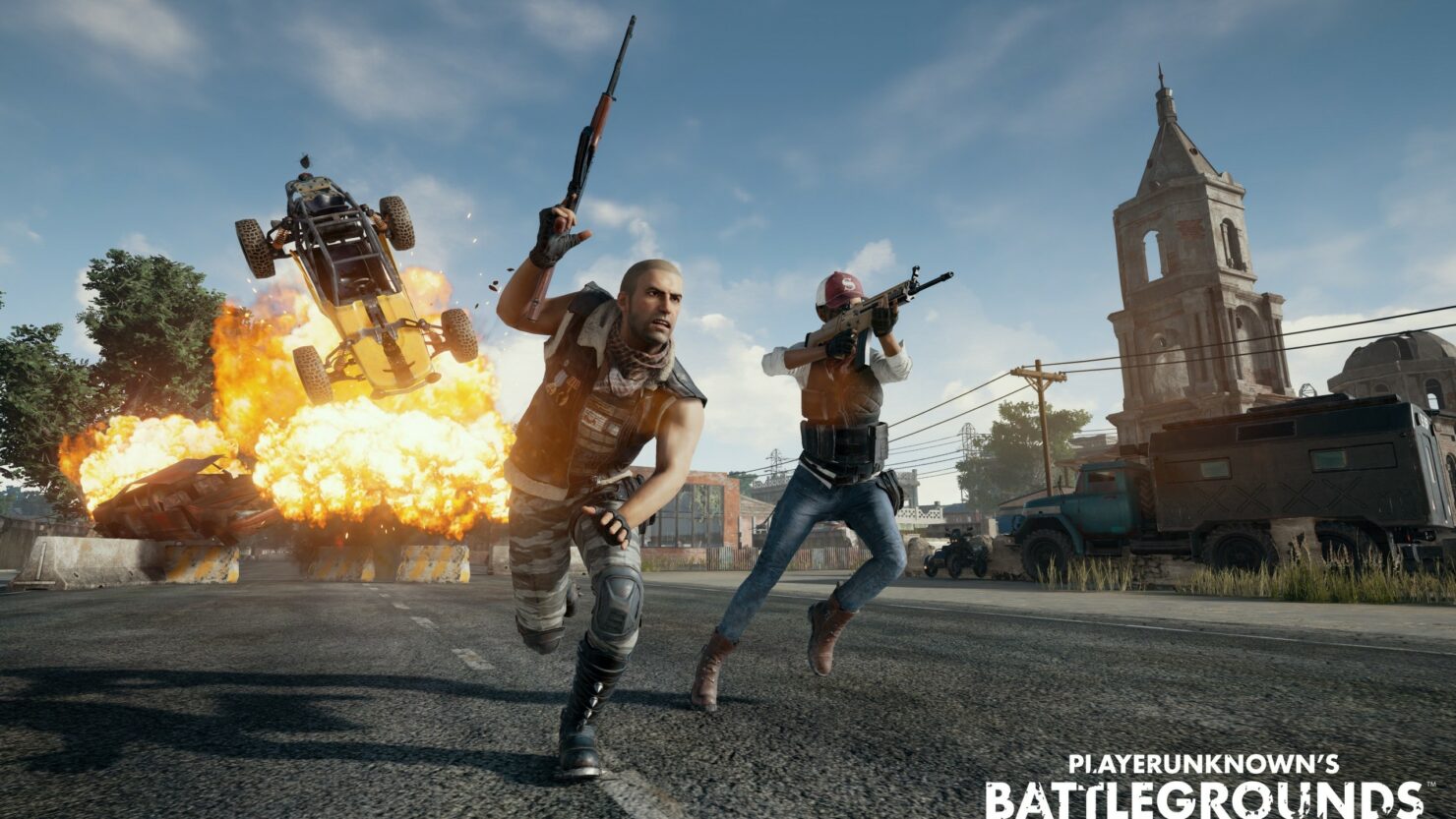 Seoul based Bluehole Studio was mostly known among MMORPG fans for launching The Exiled Realm of Arborea (TERA, available on PC and due for release on consoles soon) and most recently the action RPG Devilian.

However, Bluehole is now becoming much more popular thanks to PlayerUnknown's Battlegrounds, the huge Battle Royale hit that's been continuously crushing sales records for the last five months or so. The game passed 10 million units sold just last week, but SteamSpy data suggests that owners are already more than 11 million now, so we could get a new official announcement on this milestone very soon.

Interestingly, it seems like the folks at Bluehole didn't expect anywhere near this number before the release. Polygon managed to talk to Brendan 'PlayerUnknown' Greene while trying to dissect his "whirlwind year" so far, and he said:

A lot of the [internal team], they really couldn't believe it. There were a few veterans of the game industry that were [saying], like, 'No, no. 200,000 [or] 300,000 the first year.' But then when we hit that first million, there were a lot of smiles around the office.

Brendan Greene himself was more positive. He revealed a while back that when he first pitched the game to Bluehole, he was confident that the game would sell one million units in the first month. Still, not even his optimistic outlook could account for what's happening now.

I mean, we're walking around wondering why we've been this successful. You know, I had faith in my own game mode … but [10] million copies and number one on Steam in just under five months I think we're at now? It's just crazy to me.

What's more important to note is that Battlegrounds still isn't officially out on PC. This should happen by the end of the year and around the same time Bluehole is targeting the Xbox One launch. Then, at some point next year, a PlayStation 4 port is also likely.

This could be just the start of a huge, long-lasting phenomenon.