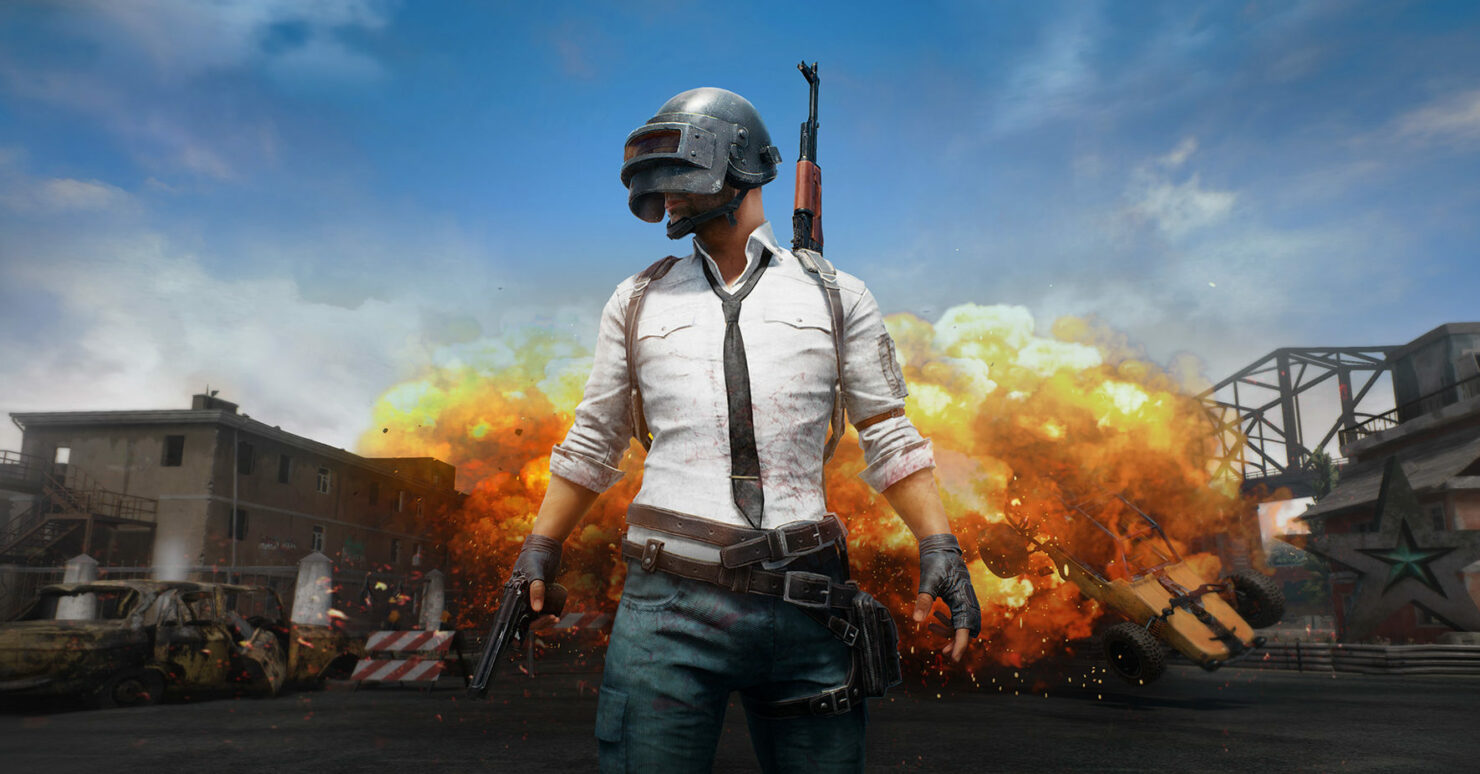 Taking to Twitter, Greene thanked everyone for their support. “10 MILLION SOLD! Never did I think we would reach such a number!”, he tweeted. “Thank you all for your continuing support of the @PUBATTLEGROUNDS team <3.”

PUBG’s Early-Access went on sale 6 months ago and managed to hit 8 million sales by August 21. Based on the current sales figures, this means that the game sold another 2 million copies in just two weeks.

As covered earlier, PUBG also set a new mark for peak concurrent users with over 970,000, highlighted by the strong reception at the PUBG Invitational at Gamescom 2017. Developer Bluehole shared some interesting data from the four-day PUBG Invitational tournament event:

“It is amazing and gratifying to see the love and support the passionate fans have shown to PLAYERUNKNOWN’S BATTLEGROUNDS,” stated Chang Han Kim, Vice President and Executive Producer for Bluehole. “Watching the thrilling moments during the PUBG Invitational with the great feedback from viewers is a realization of the continuing popularity of PUBG and our team is working diligently to bring a solid gameplay experience for full launch on the PC and Xbox One Game Preview versions later this year.”

The insanely popular multiplayer shooter is currently only available on PC but will release for Xbox One later this year as well.