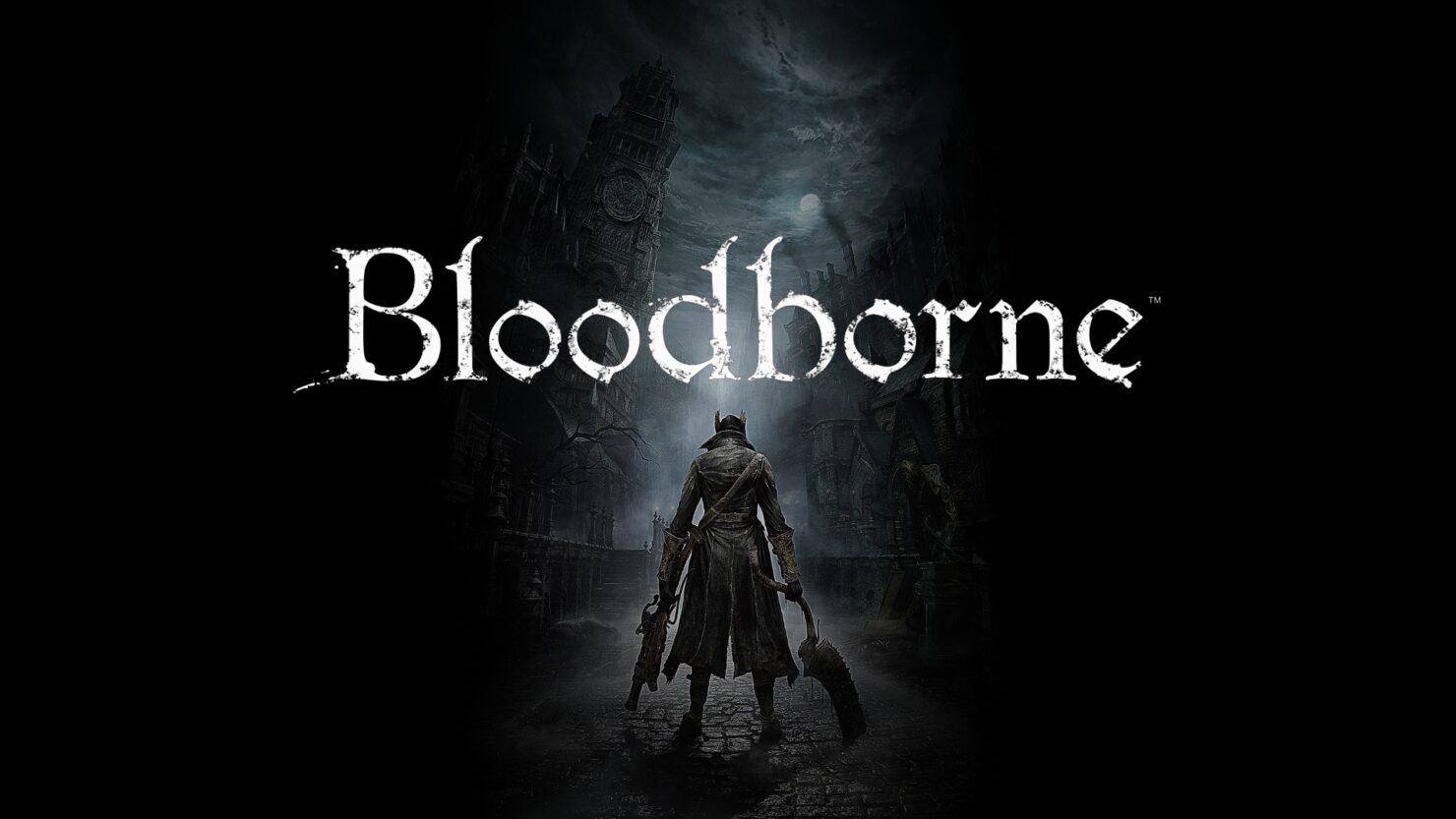 New gameplay footage of the Bloodborne PSX demake has been shared online, showcasing the accurate recreation of one of the most iconic boss fights in the game.

The new video, shared by the demake's developer Lilith Walther, showcases the battle against Father Gascoigne. Despite the PSX-era-inspired graphics, the fight looks as intense as it does in the original PlayStation 4 game.

The Bloodborne PSX demake developer also confirmed that the demake will only include the first few bosses, so it won't be a full remake.

Hey everyone, hope you enjoyed the video! I just wanted to re-iterate a few things: This is still an unfinished game so there are a few things missing, like the fog wall, a few more bugs to squish and missing attacks for the boss fight that I need to animate still. That being said, we're getting closer and closer to a finished game (BBPSX will be the first few bosses only) and I can't wait to share it with you all when it's ready!