The New BlackBerry Smartphone Has Been Named the KEYone 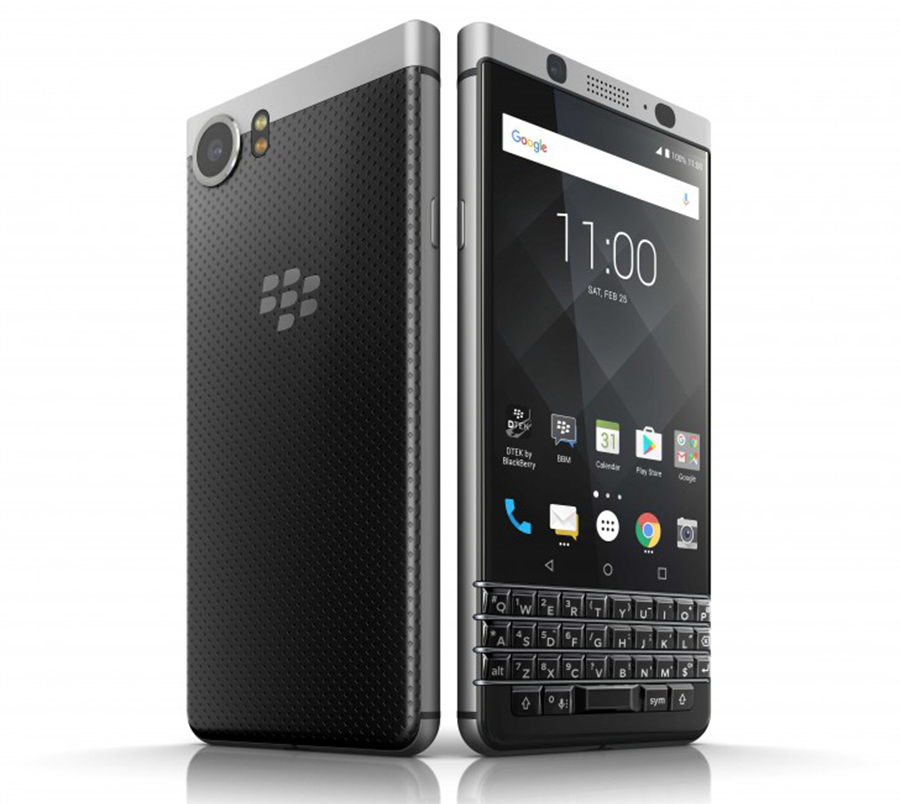 Where people thought that the name of the phone was going to be Mercury, turns out that the device has been given a completely different name and apart from the chipset, it looks like BlackBerry has pretty much nailed everything in the features and spec department for its KEYone.

Similar to the BlackBerry PRIV, KEYone will come with a physical keyboard that features a backlighting and there’s so much more that you can get out of this keyboard. It is not just present there to deliver a physical feedback to the user, but it can also provide scrolling gestures so that you do not have to take your fingers all the way up to that capacitive touchscreen. That’s not all because these keys also feature a total of 52 customizable shortcuts and according to GSMArena, there’s also an embedded fingerprint sensor in the interval key.

Though you can say that BlackBerry should have had better judgment when picking out a chipset other than the Snapdragon 625, there’s a lot you can do with eight Cortex-A53 cores running on the Android 7.1 operating system update. The display itself is 4.5 inches when measured diagonally and features an unorthodox resolution of 1620 x 1080. The rear side sports a 12MP Sony IMX178 camera sensor so we will have to see how this performs when the reviews come out.

The battery capacity of the phone is expected to deliver a ton of screen-on time. With a capacity of 3,505mAh, users can charge up to 50 percent of the total battery in just a total of 36 minutes thanks to Qualcomm’s Quick Charge 3.0. We are under the assumption that a compatible power brick will be provided to help speed charge the phone’s battery.

Pricing details have yet to be provided but with the MWC 2017 trade show kicking off shortly, we will be providing you ‘on the go’ coverage on what gets announced so stay tuned for more details.