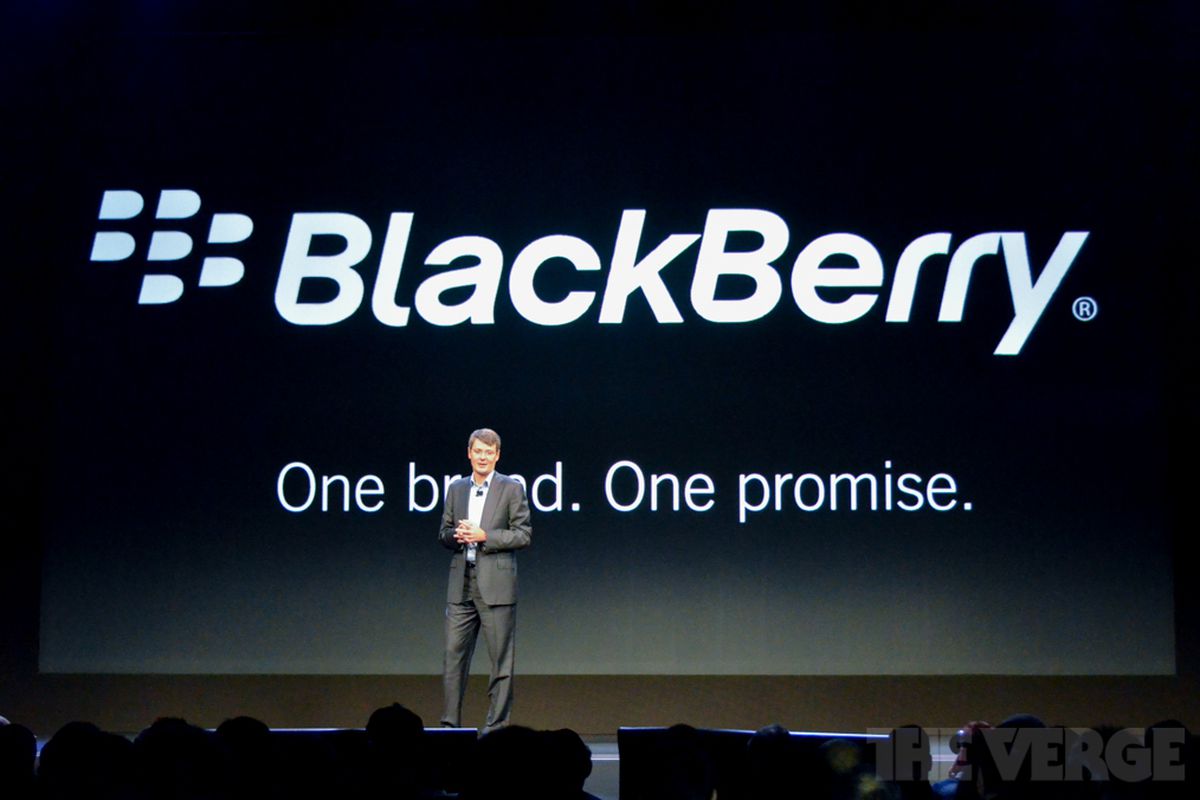 BlackBerry (NYSE:BB), the provider of a wide variety of online security solutions to corporations and governments across the globe, is now dominating the online chatter of retail investors as its stock continues a reality-defying surge that resembles the recent price action in the shares of GameStop.

To wit, since the beginning of January 2021, BlackBerry shares have recorded a gain of over 100 percent, based on last Friday’s close at $14.04 per share. However, in today’s early pre-market trading, the stock is up nearly 30 percent!

This epic surge in BlackBerry’s shares seems to be driven by retail investors, as illustrated by the following tweet from Breakout Point:

Most discussed past 3 days

Of course, BlackBerry’s epic downfall, precipitated by Apple’s launch of the iPhones, is now well documented. In 2017, the company finally abandoned smartphones altogether, focusing instead on providing software solutions. Now, BlackBerry offers a host of corporate online security solutions as well as the BBM Enterprise – a messaging and conferencing solution with end-to-end security and privacy. However, what may be catching the interest of investors is BlackBerry’s foray into automotive mobility. For instance, its QNX platform for instrument clusters is geared toward providing automobile OEMs a convenient method of digitizing and customizing the interface through which various instrument readings are displayed in front of a car’s driver. Nonetheless, the star of the show is the QNS ADAS platform that aggregates a time-stamped data stream from various sensors, including lidars and cameras, and then processes this data in real-time via a host of supported processors. The company notes on its website:

“With one solution the QNX Platform for ADAS offers a foundational base that offers tremendous range for ADAS and automated driving applications to be built upon. From multi-camera surround views, to active safety systems such as emergency braking, all the way and fully autonomous driving systems.”

Given the ongoing trend toward the electrification of vehicles, BlackBerry’s QNX ADAS platform offers substantial growth opportunities. Needless to say, this growth is yet to materialize. For instance, in its most recent fiscal quarter that ended on the 30th of November 2020, BlackBerry earned a revenue of $218 million, corresponding to a decline of over 18 percent relative to the $267 million that the company earned in revenue in the comparable period of 2019. Consequently, the current surge in BlackBerry shares appears to be driven by momentum-focused retail investors who recently caused an even more outlandish increase in GameStop’s stock price. To wit, that stock gained over $29 in just fours of trading on Friday, precipitated by a tussle between the short-seller Citron Research and commenters on the Reddit subreddit r/WallStreetBets. This tug-of-war unleashed an epic surge in GameStop’s shares after Citron halted all coverage of the stock following an egregious spate of online harassment.