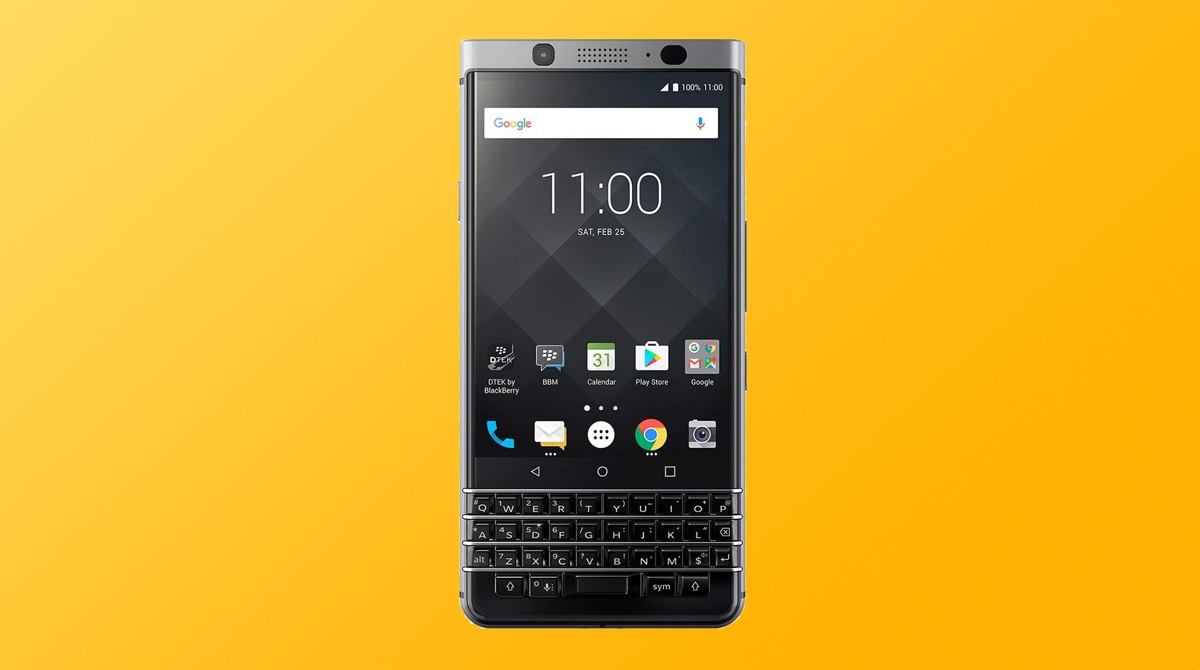 According to the latest, TCL has announced that it will no longer be selling BlackBerry-branded smartphones. The change will be implemented as of August 31st, 2020. This is due to the fact that TCL will no longer have the right to either design or manufacture them. However, existing devices will continue to receive support. Scroll down for more details on the forthcoming change.

TCL Giving Up on BlackBerry Production As Partnership Reaching Its End

After years of struggling to keep up with its competitors, BlackBerry decided back in 2016 to license out its brand. In this regard, the biggest licensing deal was with TCL. Since December 2016, TCL had global rights to design and sell BlackBerry smartphones. The company did a great job conjoining the classical functionality of BlackBerry and pairing it with Android's modern operating system. However, not a single device managed to mark its own space and rival the giants of the industry.

With TCL giving up BlackBerry production, it's possible that BlackBerry might disappear from the market until another manufacturing company takes over. While BalckBerry does have other partners to manufacture its smartphones, the relation between them is much more limited as the production and licensing is limited to certain regions only. Other than this, only TCL had the rights for all regions.

As of now, BlackBerry has not shared an official statement that reflects its future prospects with TCL but we will keep you guys posted as soon as there's news. TCL has plans to start selling smartphones under its own name. Previously, the company has made its own name and now it is gradually moving towards its own products, instead of making smartphones for other brands like Palm, Alcatel, and BlackBerry.

There will be more to the story, so be sure to stay tuned in for more. What do you think BlackBerry's next move will be considering its smartphones are struggling to hit the sweet spot in the market? Let us know in the comments.