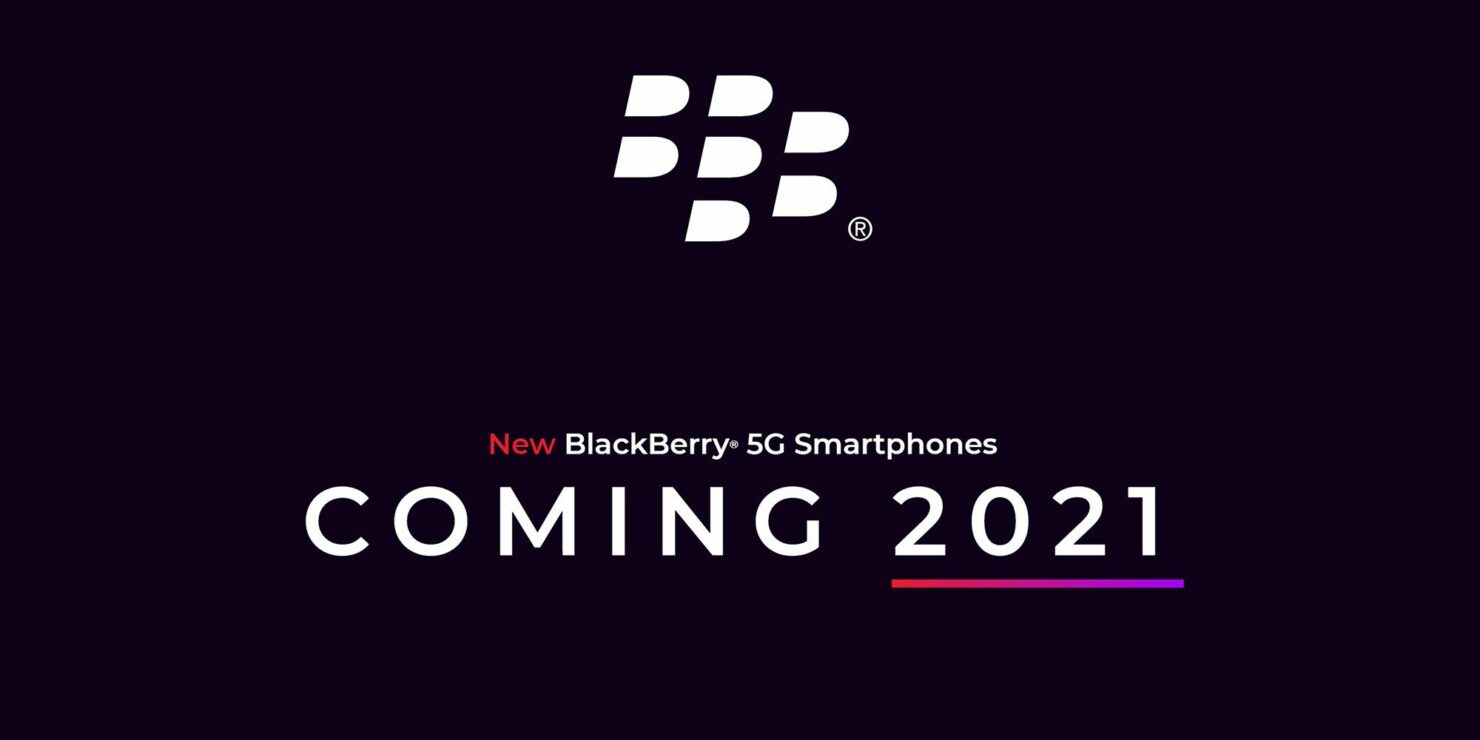 Everyone in the tech world is aware of a BlackBerry device even if they have not owned one. I still remember the early 2000s when everyone was crazy about the device, and owning a BlackBerry was almost equivalent to being the richest person alive. However, over the past couple of years, the company has suffered a lot and has had a rocky tenure in the market.

Earlier this year, BlackBerry was in the hands of TCL, despite being ditched by the former owner, it seems that the company is making a return and will be releasing new smartphones that will have 5G capabilities as well as physical keyboards. My only question is; do we still miss physical keyboards?

OnwardMobility has announced that they are entering a licensing partnership with BlackBerry along with FIH Mobile Limited which happens to be a subsidiary of Foxconn. This means that OnwardMobility will be able to develop, engineer, as well as produce a new BlackBerry that will bring 5G support and based on their official page, it seems like they are not planning on launching one but multiple devices.

With this news, you also have to keep in mind that the market for smartphones with physical keyboards is rather small at the moment. However, if you are a BlackBerry enthusiast who just loves the feel of a full-sized QWERTY keyboard and the enterprise security features that BlackBerry is known for, this might be the news for you.

As mentioned before, BlackBerry has faced a lot of hardships over the past couple of years, but this move might be the saving grace or at least something that is definitely going to be appreciated by the hardcore users who still own a BlackBerry device.

It is also important to know that this is not the first time the company is trying to capture a pie from Android because in the past, they have released a couple of Android-powered Blackberry phones but we are excited to see where this wave takes the company.