BlackBerry Gets Majority of Things Right on Its KEYone Smartphone, According to Hands-on Video 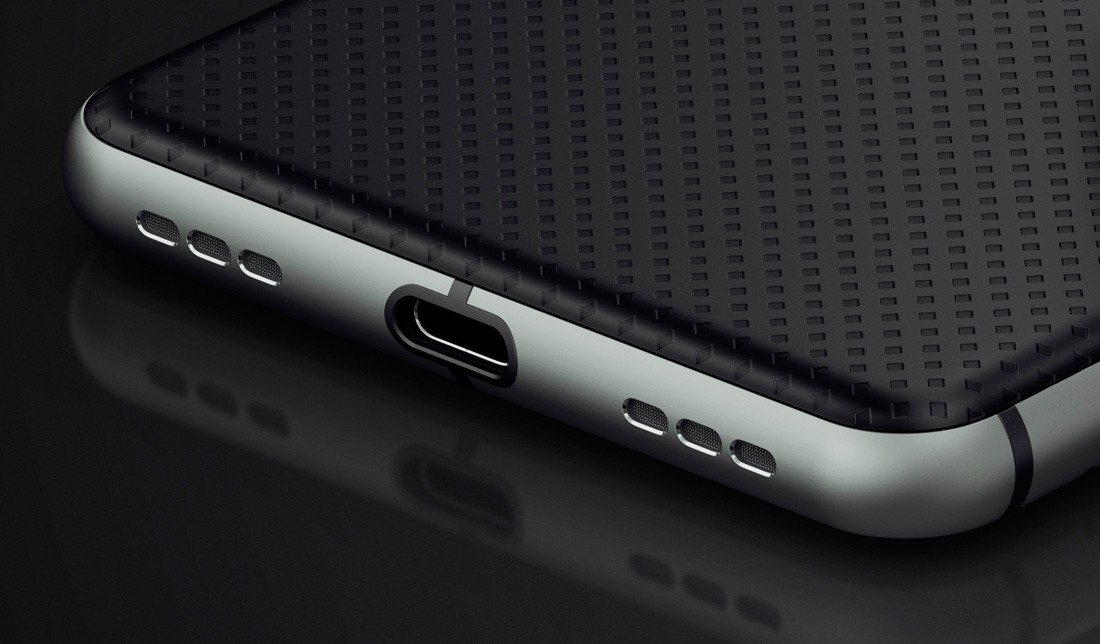 Using a unique name for its smartphone, BlackBerry KEYone is the first taste of MWC 2017 and there’s plenty of treats waiting for us at this glorious trade show. According to an initial impressions video of the smartphone, BlackBerry definitely nails major aspects of what a consumer looks for in an advanced mobile computing device, and we’d like to pass over that information to you guys if you plan on purchasing a device that provides you with a physical keyboard as well as a capacitive one.

BlackBerry Pretty Much Nails Everything Down to the Wire on the KEYone, But Its Price Tag Might Be a Hard Sell for Consumers

The phone itself features rounded edges that make it easier to pick and carry around in your hand and the soft finish at the back definitely makes it easier to grip. We have seen attractive smartphones in 2016 that use a glass or ceramic finish and while they look absolutely great, they eventually become a fingerprint magnet and collect a family of smudges over time, and makes gripping the phone a huge struggle. What’s worse is that glass and ceramic though extremely scratch resistant is also very brittle, forcing you to make that extra effort to purchase a rubber phone case to protect its outer shell as well as help you grip it better.

According to Mr. Mobile, the keyboard is much clickier than what BlackBerry incorporated on the PRIV meaning that physical feedback is more or less going to be a soothing experience for the user. The fingerprint reader that’s embedded in the physical spacebar has been positioned perfectly. Where other device’s fingerprint readers take ages to unlock the device, BlackBerry KEYone immediately opens up and what’s even more interesting to hear that despite featuring a Snapdragon 625, it is a snappy smartphone. Having used a phone that is also running an octa-core processor running eight Cortex-A53 cores at higher frequencies, I am inclined to agree with him, and he also points out that BlackBerry has done wonders with the software in order to make it snappier than before so teamwork between the OS and hardware has been done well. 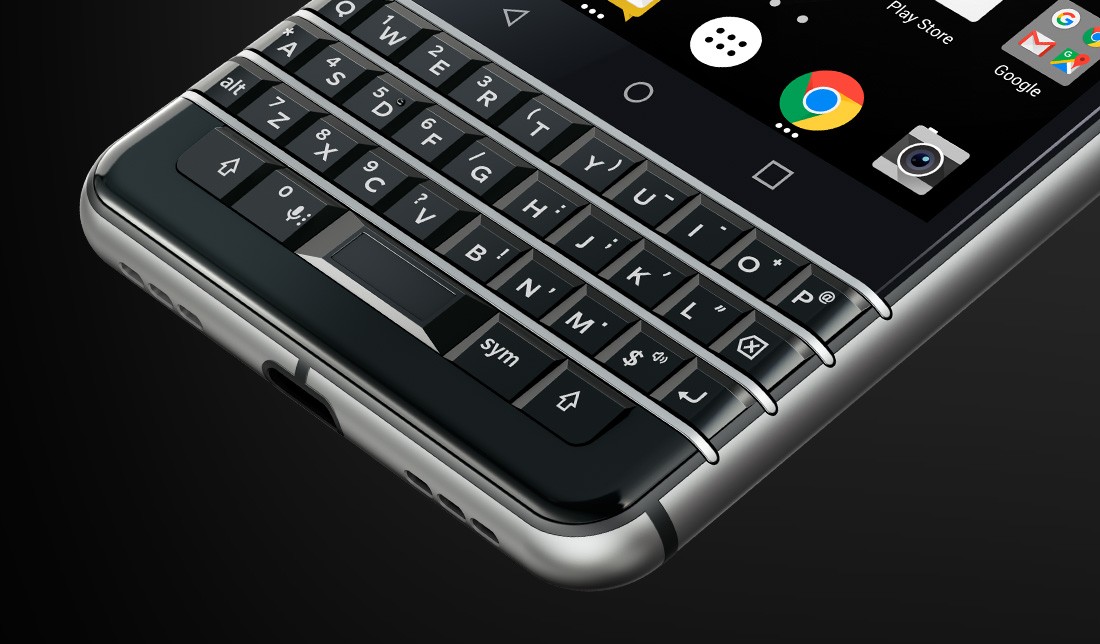 It also uses the same rear camera sensor as the Google Pixel, but no sample images or videos were provided because, at the end of the day, it was a hands-on video. Thanks to the extra room taken up by the physical keyboard, one of the key selling points of the phone will be its 3,505mAh battery. BlackBerry claims that using the Quick Charge 3.0 compatible charger, you can take the phone’s battery capacity to 50 percent of its total charge in just 36 minutes, which is a great addition if you’re constantly on the move and have very limited time in plugging your device for longer periods.

So What Did the Hands-on Video Point Out That Might Put Off Consumers?

Though you get the same scrolling gestures while using the physical keyboard as you did with the PRIV, the capacitive buttons located at the top might get in the way and you might end up pressing them accidentally. In addition, the pricing of the smartphone is expected to be $549, and let us tell you that there are a lot of devices priced lower than this and pack much better hardware. However, our impression is that BlackBerry KEYone might still be targeted to business and government employees that require the top-notch security that BlackBerry is has gained so much notoriety for. 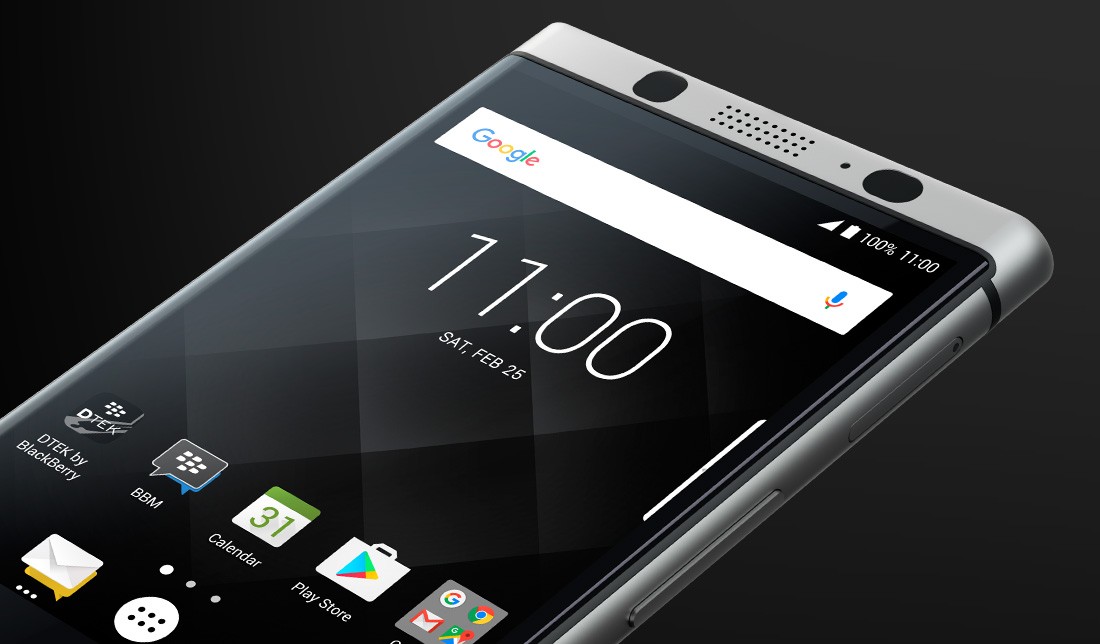 For $549, I completely agree that it might be difficult for the company to sell, but in major aspects when looking to purchase your next smartphone, BlackBerry has pretty much ticked all the right boxes. For $549, how well do you believe the handset will perform in the market? Let us know your thoughts down in the comments.