On the hit list - with a new contract, expect some surprise savings on Apple's iPhone 5S and the discontinued iPhone 5 from some stores!

Nonetheless, we do expect to see some deals on iPad Mini, MacBook Pro Retina, MacBok Air notebooks and other Apple devices including the iPads.

Look forward to catch some early Black Friday Apple deals online, as online third-party retailers will start their offers as soon as mid November in an attempt to get more cash in!

Apple relaxed prices for third parties to sell the iPhone 5c for as low as $49 and also reduce some $10 to $20 off the iPhone 5s. It's not clear if the prices could be reduced more for the Black Friday. However, we are expecting some deals over these two iPhones and the now-discontinued iPhone 5. 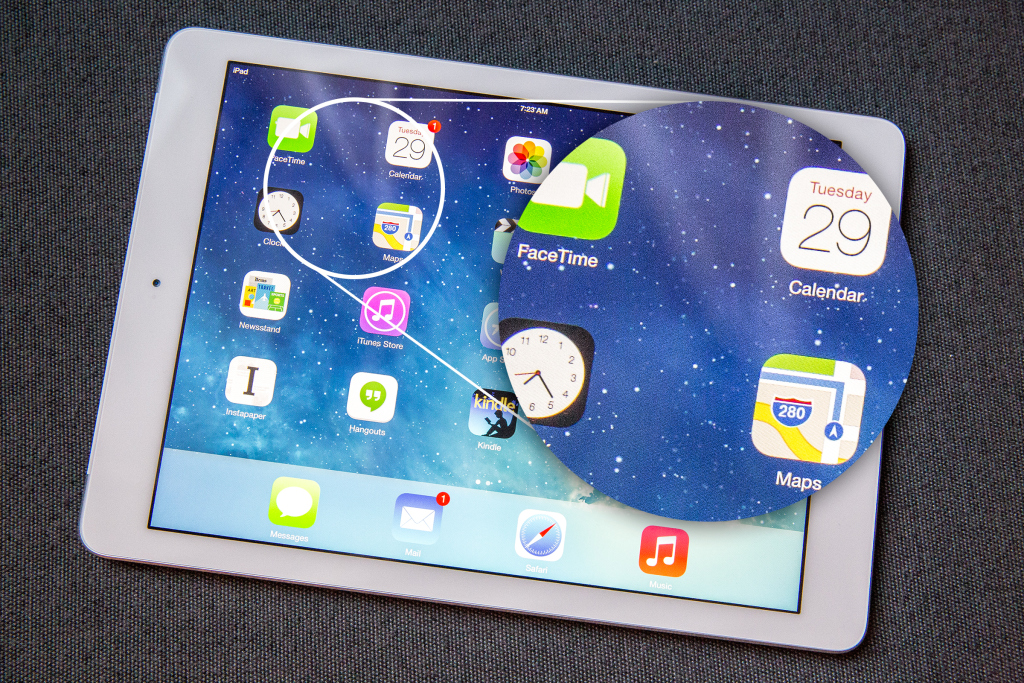 If Apple is able to keep the very latest iPad Air and the iPad Mini 2 in stock, we might be seeing some Black Friday deals, however, let's not get our hopes very high. iPad Mini 2 stock is already in a shambles and would be released just a week before Black Friday. Apple is expected to give a $41 discount on iPad Air for the 16GB model and similar drops are expected on higher models with LTE. Again, focus on third parties!

You must note that Apple is already offering a refurbished iPad 4 for $379, which is worth a buy to avoid hassles of Black Friday.

Look for Best Buy and Target to offer discounts on iPad Air with gift certificates - you will be saving some $50 to $60. Bigger savings, however, will be on the iPad 3 and the iPad 4. iPad 4 will be the premier Black Friday Apple deal of 2013. Since this one is no more sold via Apple, we are expecting to see a $70 to $100 price drop from some retailers.

Although no hopes for iPad Mini 2 [Read: How to Setup and Get Started with a New iPad], but expect some drops on the iPad Mini. Sold now at $229, Apple Store could bring $30 to $40 down.

Some very good savings are predicted for iPad 2 looking at previous years. This tablet is being sold on Apple for $339 new. Last year, we saw discounts up to $100 at Meijer, and $75 from Walmart on Apple iPad 2.

- On Apple, refurbished iPad Mini is being offered at $249 - very good deal if you want to skip the Black Friday rush.

Look for Best Buy, Target, and Walmart among other retailers for discounts and price cuts on the latest models. You will see some deals on iPad 3, but it'd be high enough to better buy a refurbished iPad 4. 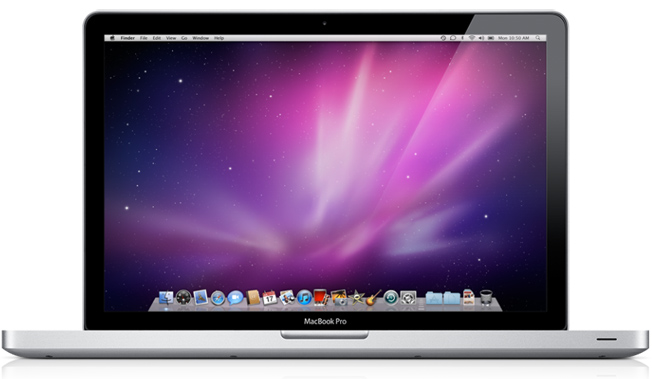 Apple is already offering discounts up to $200 on the refurbished MacBook Air coming with a full 12 month warranty. Black Friday Apple deals would bring some $100 cuts or more off the price. Expect some good cuts at Amazon, MacMall and the Best Buy.

The Best? Last year's models could bring you savings up to $200 to $300 from the retailers. 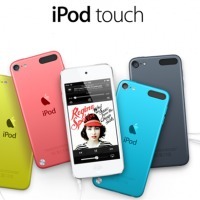 Apple Store is expected to offer $21 cuts on iPod Touch this year, offering iPod Touch with a camera to about $280 and the one without camera to just a little over $200. But, look for better deals at the third party retailers. Deals with gift cards are anticipated from Meijer, Walmart, Best Buy and Target. iPod Nano may see some deals with $20 to $50 gift cards from these stores.

Best buys would be last year's models from retailers rather than Apple itself. Better to order online as iPod Black Friday deals go fast at lightening speeds.

- Black Friday Apple - any deals on Apps and iTunes? 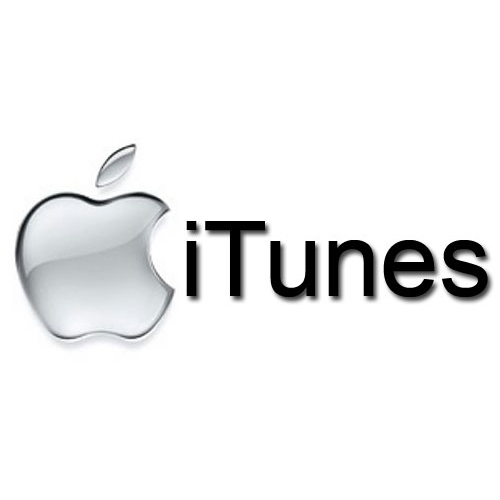 For a very tight snippet, deals are offered giving you some $20 to $70 cuts on the popular apps starting sometimes a week ahead. Surprising discounts were offered on EA iPad and iPhone games last year among the other from independent games and productivity apps.

Another big way of saving from the Black Friday deals is always in the form of App deals and iTunes gift card - you can stock up and save big on music, movies, and the apps all year round. Sam's Club and Best Buy will offer some good iTunes deals but other retailers offer saving gift cards too.