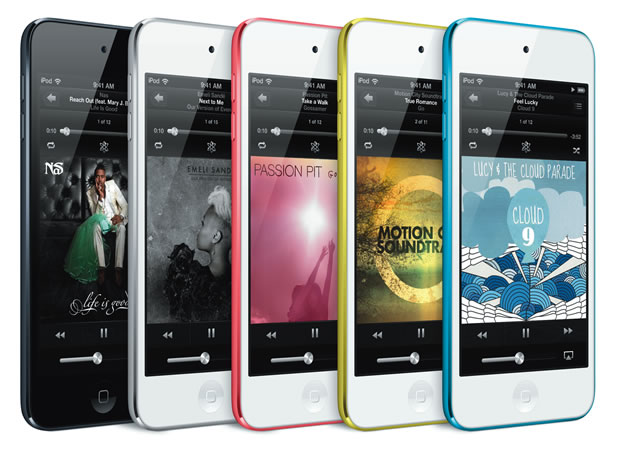 AT&T and then T-Mobile have offered some amazing iPhone 5s and 5c Black Friday deals (as low as $0). MacBook model are also being offered at some good discounts. Likewise, iPod is available at various third party retailers. As far Apple itself is concerned, head over to Apple Black Friday post here where iPod is expected to see some $21 cut. Try to not get the iPod Touch 4th gen this Black Friday as it doesn't support iOS 7.

Below are the different iPod Black Friday deals available at several retail stores. Some of them - like Best Buy and Target - can be purchased online too.

Hope you find your favorite iPod deal without having to suffer too much of crazy crowds and long lines.