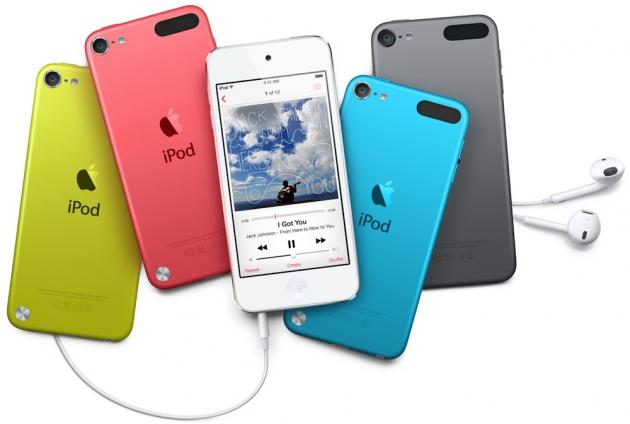 We have already seen some amazing deals from retailers on iPhone 6 and older models of iPhone on their Black Friday offers. You can also find some deals and discounts on MacBook Pro, MacBook Air, and more importantly, the recently released iMac 5K display. Here is our post to help you find heavy discounts on latest and previous models of iPad and iPad mini too. Likewise, iPod is also available at various third party retailers. Below are the different iPod Black Friday deals available at several retail stores. Some of them - like Best Buy and Target - can be purchased online too.

Let us know if you have found some other great saving iPod Black Friday deal; we would add it in our list too. Happy shopping!

Some of the Best Cyber Monday 2013 Deals