Bethesda to Remove All Duped Items from Fallout 76 Later Today 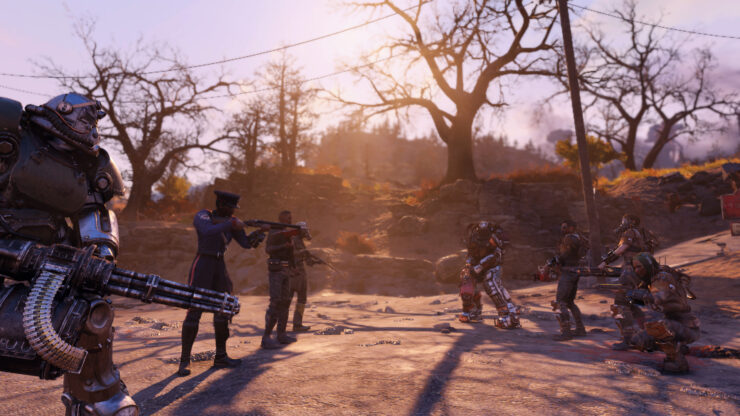 Bethesda announced that later today, during the server maintenance, all duplicate items obtained through a known exploit will be removed from Fallout 76. Players have been asking for this for quite some time and finally, the developers have agreed this was needed.

We’re planning to bring Fallout 76 offline for maintenance around 9:00 a.m. EST on February 14, and anticipate that downtime will last several hours. During this time, we’re planning to remove items that have been created through duplication exploits from player inventories and stashes.

These item removals are part of our ongoing efforts to address exploit abuse and make positive changes for the overall in-game economy. These removals are highly-targeted at a specific list of items. Players who have used an exploit to dupe items, or acquired duped items from other players, may find those items removed from their accounts once maintenance is complete. It’s also important to note that only a small percentage of accounts currently have duped items, which means the vast majority of players will not be affected by this action.

Additionally, during downtime, we’re going to roll out a server-side fix to reduce the frequency that players might experience disconnects from game servers.

We’ll post a follow-up thread with more details once tomorrow’s maintenance is complete.

The next major update, dubbed Patch 6, will hit Fallout 76 later this month. Among other things, it will address some issues with the rather overpowered Scorchbeasts.