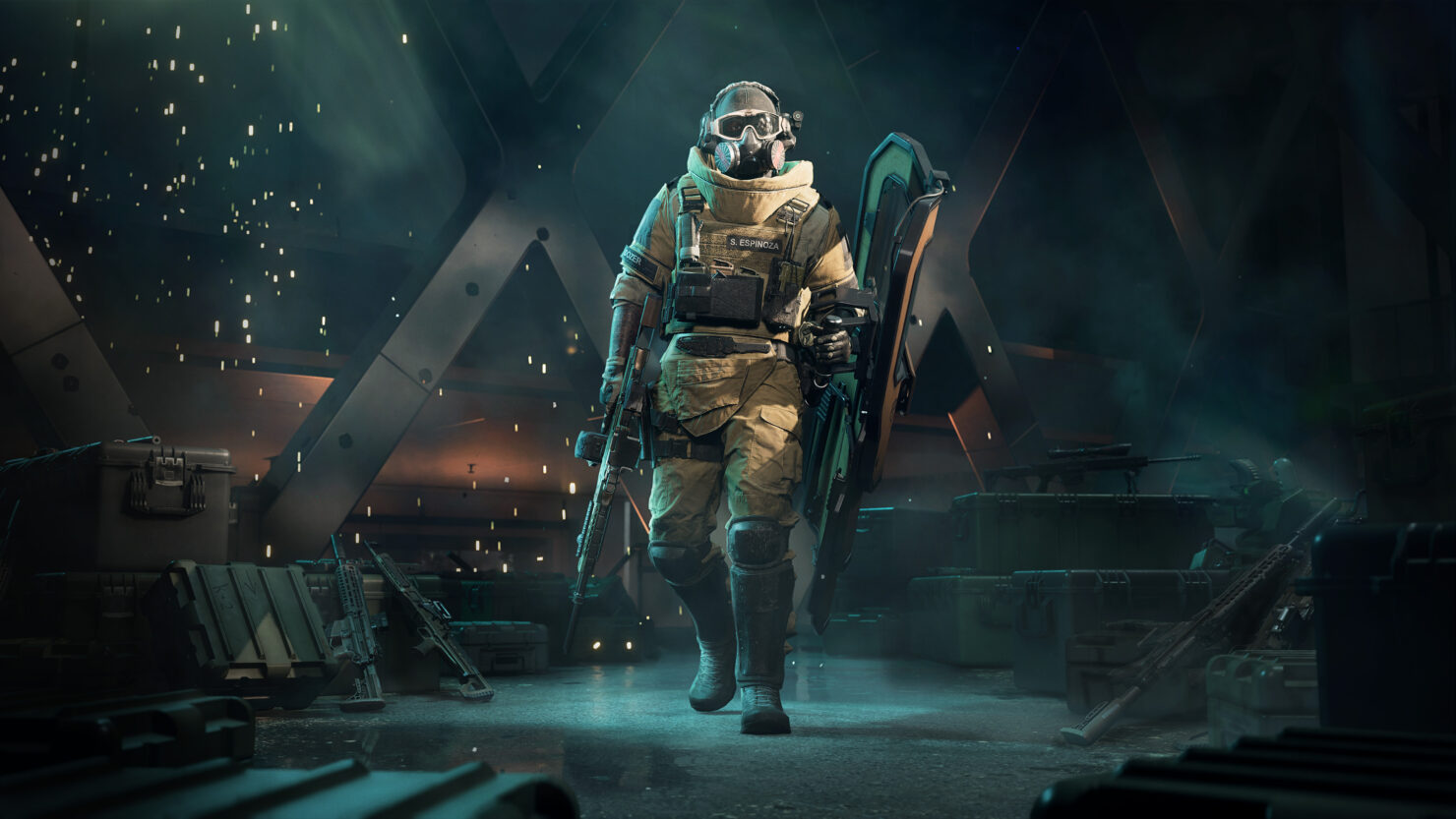 The developers of Battlefield 2042 also discussed at great length the post-beta feedback received from fans and how they plan to address it.

With regards to client performance, DICE explained that the Open Beta build was branched off the main development one back in August, which hopefully means the final version will be much smoother. On the server side, Bot heavy servers were too prevalent across the first few hours for many players in the Open Beta, and that's something DICE aims to correct.

Then there are a ton of user interface improvements, such as the Big Map, Commorose, the improved kill log, ping system, and compass.

Big Map as we refer to it internally, was disabled. Some of you spotted it in the Key Bindings, and many of you simply expected it based on past behaviours in Battlefield games. We have it in our builds today, and you can see it in action below. 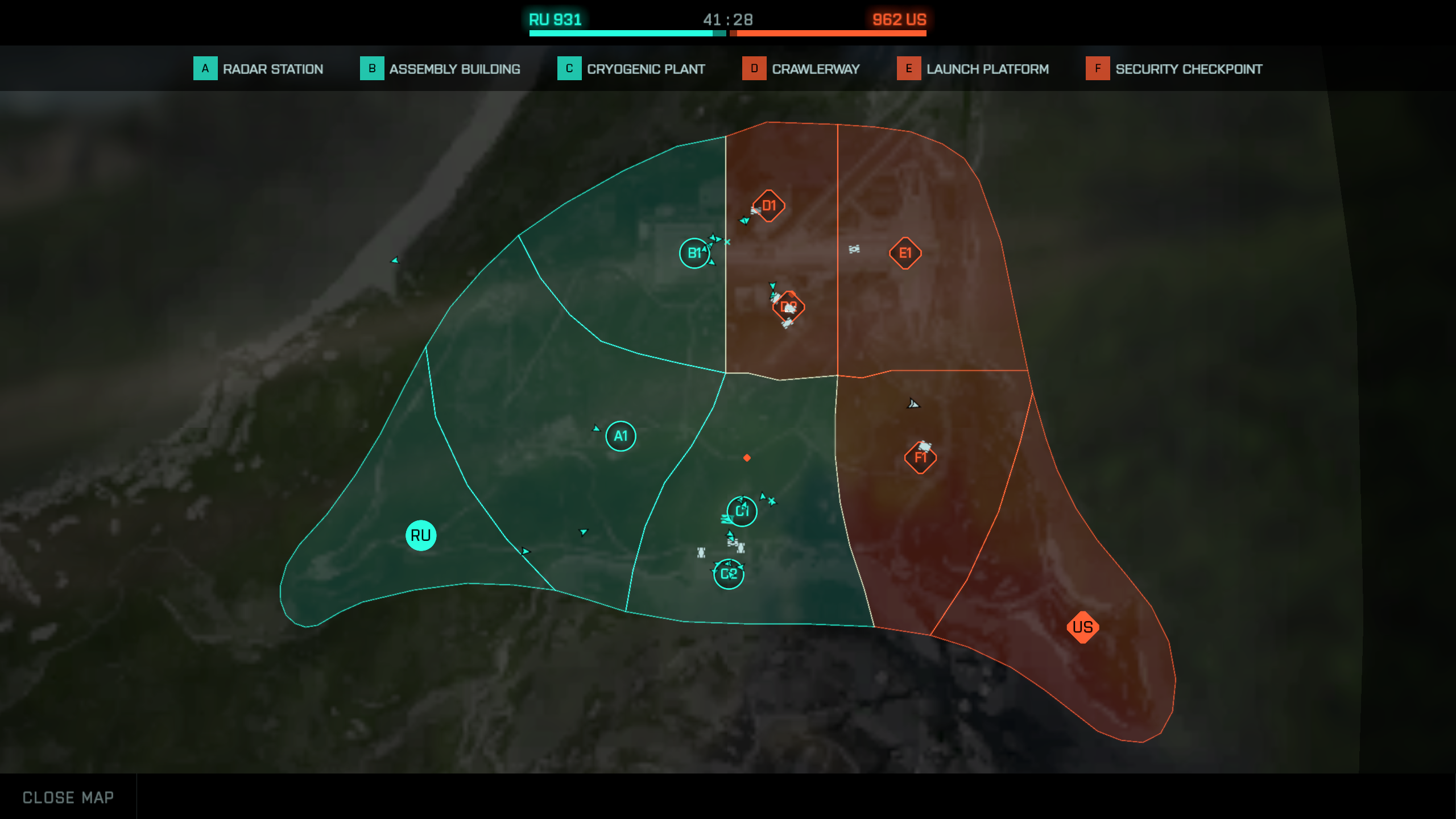 Commorose was also absent from the Open Beta, but is very much present in our builds today. This is a staple of in-game communication for Battlefield games, the ability for you to hold a single button, and use quick actions to give an indication of where you’re at, and what you need. 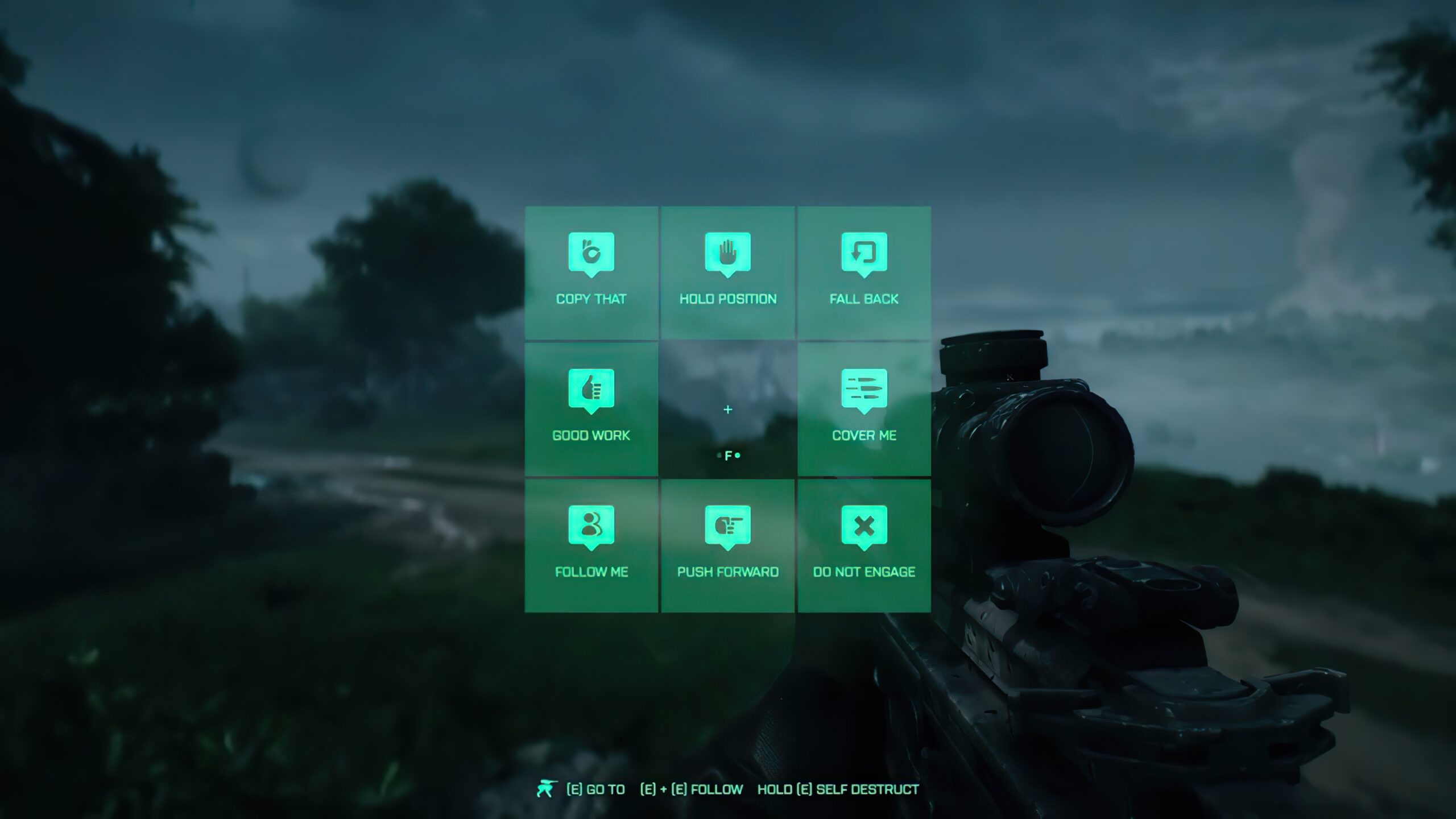 The Plus menu dedicated to attachments didn't work correctly either in the Open Beta, but it has been fixed since.

Both the insertion flow and the end of round flow (including post-round celebrations of the best players) were missing from the Battlefield 2042 Open Beta and have now been showcased.

There's lots more in the blog post. The IFF lighting system used to highlight friends from foes on the battlefield has been further enhanced to make the enemies stand out more. Controller players will be able to totally remap their controls as they see fit, and the aim assist strength has been increased as it was too low during the beta. Lastly, cross-platform invites will be implemented to ensure you can create parties with your friends regardless of their platform of choice.

Battlefield 2042 is due on November 19th for PC, PlayStation 4, PlayStation 5, Xbox One, and Xbox Series S|X.