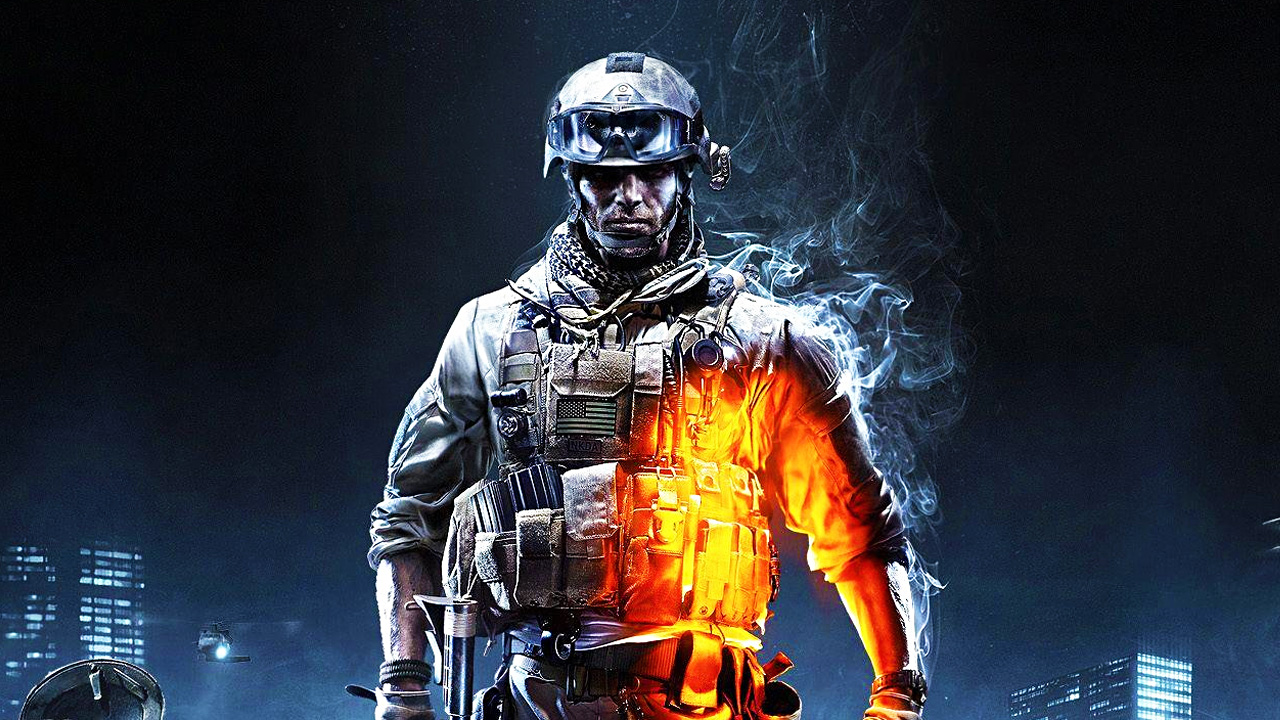 We’ve known a new Battlefield game will be launching in 2021 for some time, and leaks and rumors have been running rampant for the last couple months, but all speculation can soon be cast aside as EA and DICE have announced they’ll be officially revealing the game next week. No real details about the event, aside from a logo and a time, have been provided, but the teaser clip provided does strongly hint this won’t be another historically-based entry in the series.

For those who haven’t been keeping up, leaks have indicated that this year’s Battlefield will feature a near-future setting similar to Battlefield 3 and 4, and that a new battle royale mode is likely in the works. Some blurry leaked screenshots from an early reveal trailer (which may or may not be used now) seemed to confirm this, showing Boston-Dynamics-style robots and drones attacking a rocket launch pad.

This year’s Battlefield is being co-developed by a number of teams, including the main EA DICE team in Stockholm, DICE LA, and Criterion Games. It’s also rumored it may be a Day 1 Xbox Game Pass release. EA CEO Andrew Wilson had the following to say about the game during a recent earnings call…

I have a chance of seeing the work in progress last week and it is incredible. What the team has been able to do in the context of next-generation consoles and epic-scale battles, unbelievable player accounts, destruction in terms of those which is really incredible, and it’s a very innovative and creative mode for the future of the franchise. [...] We're really excited about Battlefield, everything I’ve seen in the game is spectacular. And I think it’s going to be an amazing relaunch of that franchise this year and will lead us into an incredible live service for the future.

The big Battlefield reveal happens on June 9 at 7am PT. Are you looking forward to seeing what DICE has been cooking up?