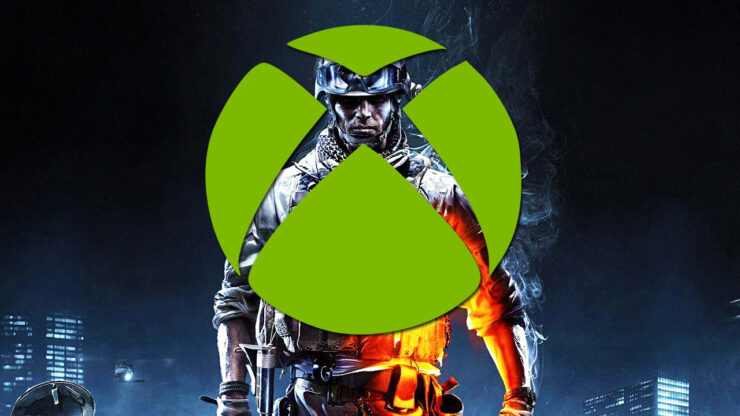 Xbox Game Pass is becoming an increasingly good way to get big games on launch day – in addition to all Xbox Game Studios titles, Microsoft has also recently locked down major Day 1 releases like Outriders and MLB the Show 21. Well, recent scuttlebutt hints Xbox Game Pass may be getting an even bigger Day 1 third-party exclusive later this year.

On the most recent episode of The Xbox Era podcast, prolific rumor-starter Shpeshal Ed dropped this juicy little hint…

Here's what I can say -- there's a certain third-party AAA first-person shooter that is highly likely to be launching on Game Pass this fall.

There aren’t actually that many games this description could apply to – there’s this year’s Call of Duty of course, but Activision has a long-standing relationship with Sony with that franchise, so an Xbox Game Pass release would seem unlikely. Really, the only other big possibility is this year’s Battlefield. Sometime CoD leaker Okami speculated Battlefield 2021 may indeed be a Day 1 Xbox Game Pass release, and another CoD and Battlefield insider, Tom Henderson, responded with the classic Robert Redford nodding gif…

So yes, a bit of a game of tag between various insiders going on at the moment, but they all seem to be pointing in the same direction – Battlefield 2021 as a Day 1 Xbox Game Pass launch. It would be a ballsy move on EA’s part, but the recent success of Outriders shows launching on Game Pass can be of benefit to live-service titles looking to build up a playerbase quickly.

For those who haven’t been keeping up, these aren't the first rumors we’ve heard about Battlefield 2021. Word is, the game will simply be titled Battlefield and will feature a near-future setting similar to Battlefield 3 and 4. Apparently, there’s also a new battle royale mode in the works.

EA has confirmed a new Battlefield game is coming out this year, but platforms and specific details have yet to be confirmed. It’s rumored that a reveal may take place sometime in May.