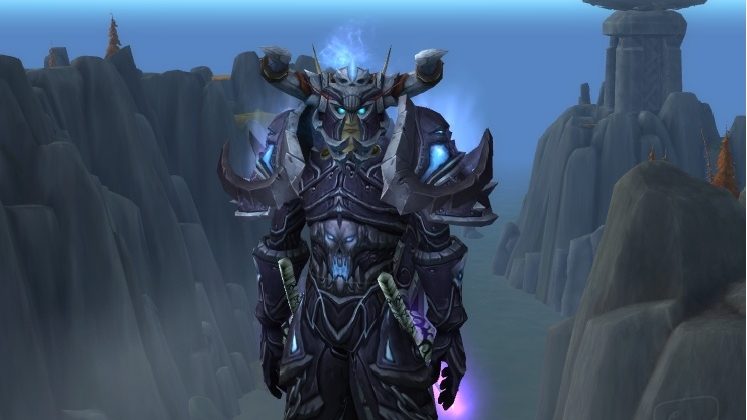 Death Coil damage for Unholy Death Knights is being increased by 20% and Arms Warriors will also see a damage increase for Mortal Strike, Execute, Slam, Overpower, and Rend.

Meanwhile, Resto Druids will see their Efflorescence healing increased by 25%, while Effect of Mastery: Harmony is being reduced by 6%.

The changes will go next week during weekly maintenance. “We’re keeping a close eye on both early performance in the new raid as well as how things have been going in Mythic Keystone dungeons in Tides of Vengeance”, Blizzard writes.

- Effect of Mastery: Harmony reduced by 6%.

When asked whether these changes will also apply to PvP settings, community manager Kaivax replied that the team is still contemplating PvP tuning.