Blizzard Rolls Out Frost Death Knights and Arms Warrior Buffs in Battle for Azeroth Patch 8.2 on the PTR 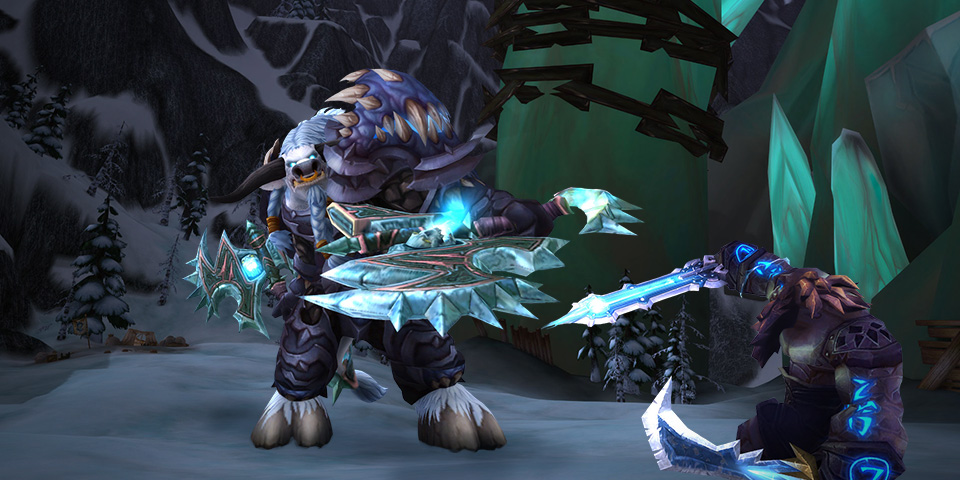 Blizzard has implemented some buffs for Frost Death Knight and Arms Warriors in Battle for Azeroth patch 8.2 on the PTR.

Patch 8.2 Rise of Azshara is currently live on the public test realm, and Blizzard has rolled out some changes for the above mentioned specs.

Frost Death Knight will be happy to learn that the damage of Frost Strike has been increased by 15%, while the damage of Breath of Sindragosa has been reduced by 10%. In addition, Icecap now reduces the Pillar of Frost cooldown by 3 seconds.

“This is still a net buff to Breath in the patch, due to the addition of the 4 Runes”, Blizzard notes. “But the damage buff to Frost Strike primarily improves the other two talents. Icecap/Icy Citadel builds should also be a good bit more competitive.”

As said, the Arms Warrior spec is also being buffed due to a damage increase for Mortal Strike, Execute, Slam, and Rend damage. In addition, Deep Wounds damage is increased by 12%.

Patch 8.2 Rise of Azshara is expected to release on the live servers by the end of this month or early July.