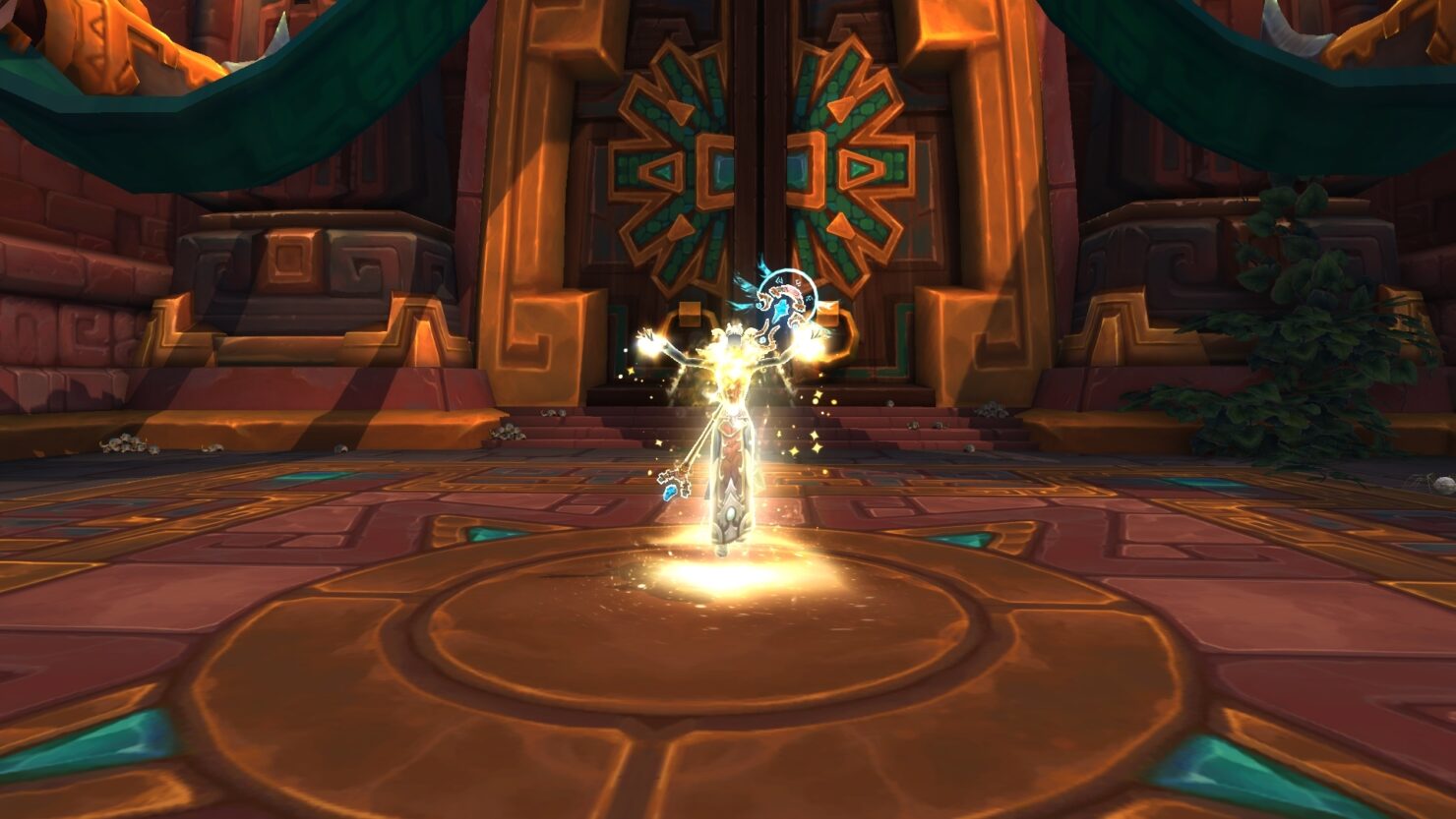 Blizzard has released a new World of Warcraft: Battle for Azeroth patch that nerfs various healing specs in PvP settings.

According to Blizzard, the nerf to healers was rolled out to make mana more important in PvP.
“We’ve taken a careful look at healer mana during longer PvP engagements in both Arenas and battlegrounds, and the changes above are intended to address several concerns”, Blizzard writes. “In PvP, we want mana to feel like a more critical resource, and we want mana efficiency to be an important part of PvP healing. At the beginning of Battle for Azeroth, mana regeneration from all healer specs was reduced by 15-30% (depending on the class), and after reviewing the current state of the game, we feel like further reductions are necessary to both healer specs and a few hybrid specs.”

The official release notes for the update have been included below:

Developers note: Unfortunately, we are unable to fix a number of technical issues with this spell at this time. We’re working on a fix for it that we hope to include in 8.1.5.