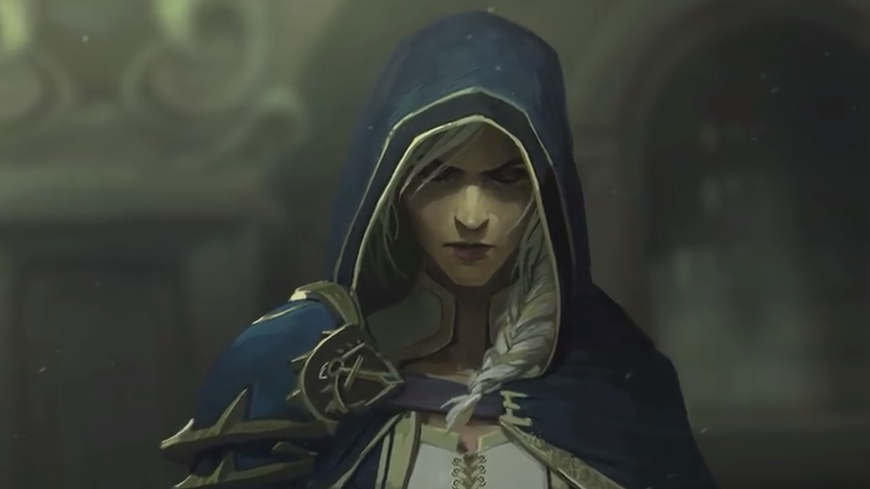 Blizzard has released a new World of Warcraft: Battle for Azeroth hotfix for patch 8.1.5 that reduces the difficulty of the Jaina Proudmore encounter in the Battle of Dazar’alor raid.

The latest hotfix reduces Jaina’s health by 5% on all difficulties. On mythic difficulty, the health of her Tide Elemental has also been reduced by 35%, and Jaina’s Chilling Touch Damage has been nerfed by 10%.

In addition to the Jaina encounter nerfs, the hotfix also fixes several visual issues and aims to improve realm performance.

Textures and Animations
Fixed several visual issues such as missing targeting reticles and Hunters’ Barrage, which again has its intended visual.

System
Applied updates to improve realm performance, which are rolling out over a period of a few hours. No downtime is expected. We continue to monitor latency as these updates are applied.