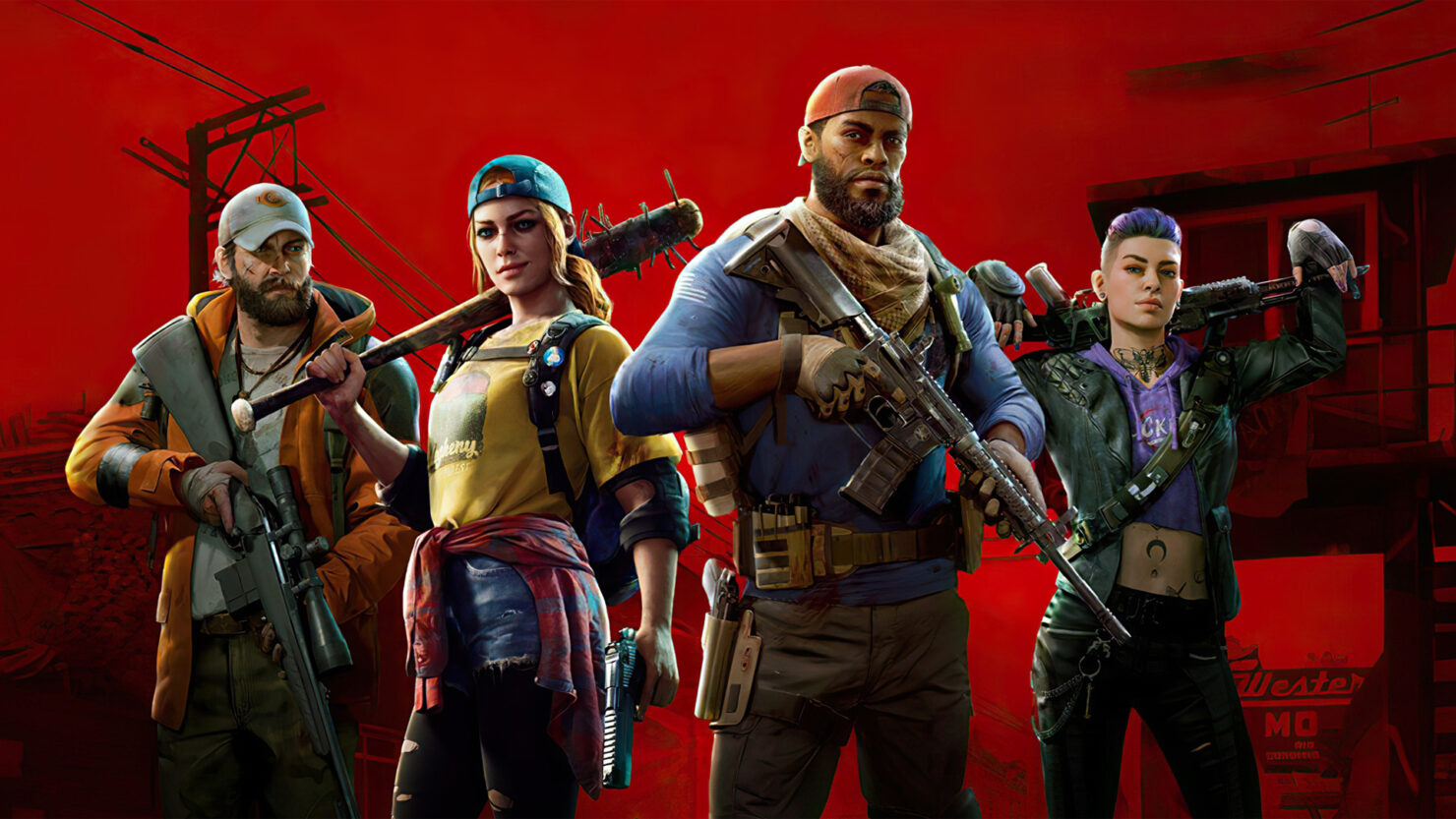 New co-op zombie shooter Back 4 Blood got off to a decent start back in October, but of course, Turtle Rock Studios and Warner Bros. are planning to keep the undead party rolling with plenty of post-launch content. Today, they revealed their post-launch roadmap covering the next few months, which includes free updates like the ability to play offline while still progressing the campaign, more cards, and a new difficulty, as well as the paid Tunnels of Terror expansion that will offer more zombies, playable characters, and more. You can check out the roadmap for yourself below (click on the image for full resolution). 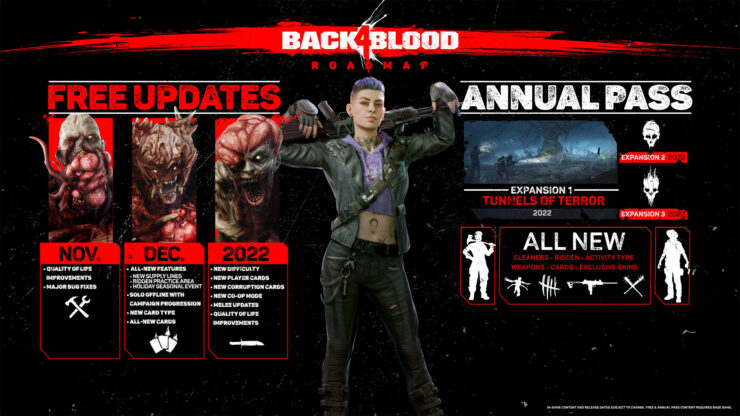 The Tunnels of Terror DLC is part of the Back 4 Blood Annual Pass, which is included in the game’s Deluxe and Ultimate Editions, or can be purchased for $40 a la carte, and will eventually include three expansions. Haven’t been keeping up with Back 4 Blood? Wccftech’s Francesco De Meo found it to be a solid take on the co-op zombie shooting formula in his full review…

Back 4 Blood isn't Left 4 Dead, and it doesn't try to be, doing away with the classics' straightforward campaign in favor of a more modern experience that rewards progression and offers plenty of replayability. The excellent map and mission design, the huge variety of builds made possible by the card system, and satisfying gameplay make the game by Turtle Rock Studios the one to get for those who have a team of friends ready to take on hordes of undead. But those who are looking to play the game solo would do better to look elsewhere, as Back 4 Blood doesn't offer much for those not too keen on teamwork.