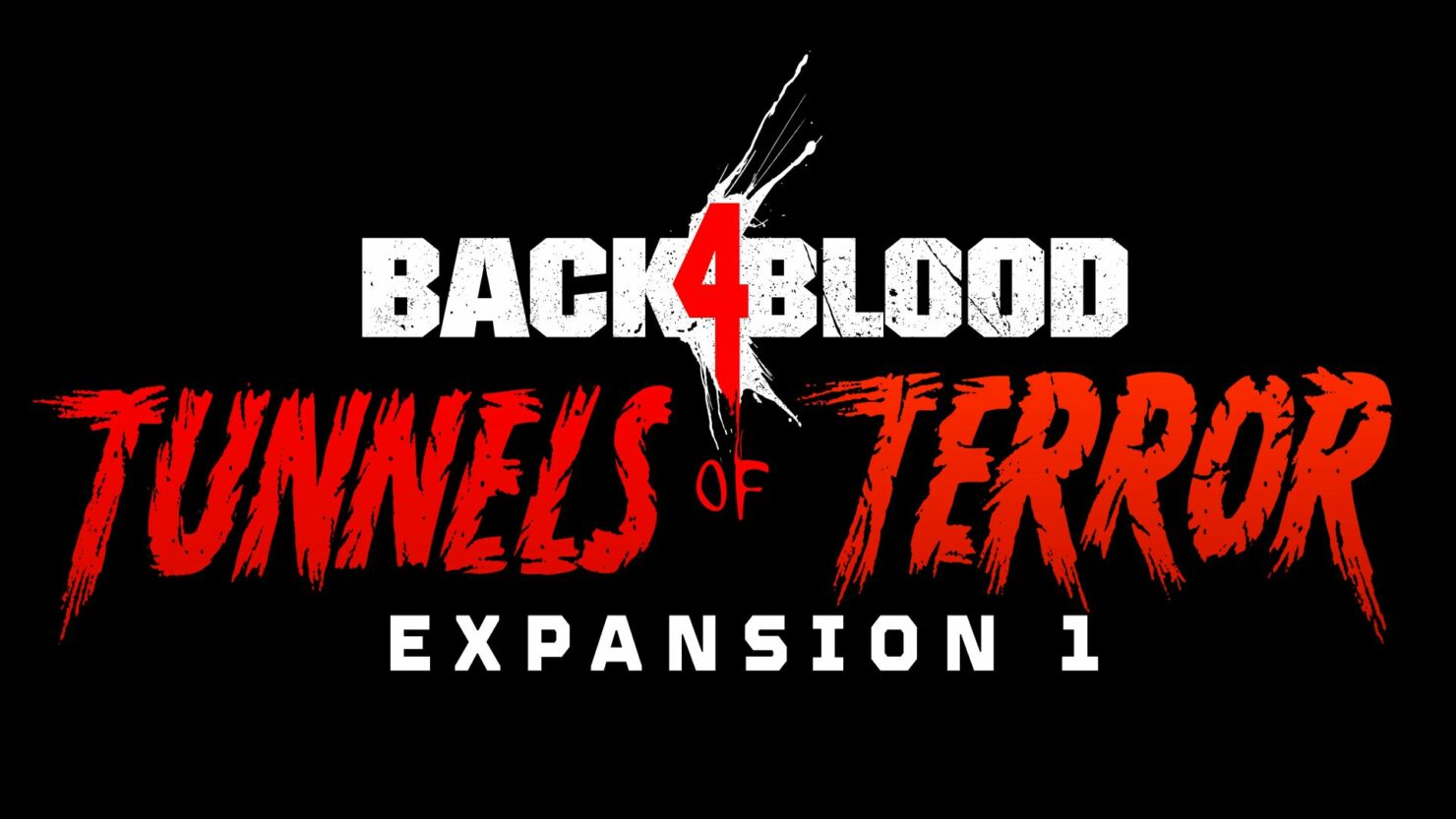 A new Back 4 Blood - Tunnels of Terror DLC launch trailer has been shared online today, showcasing the new Cleaners included in the expansion and more.

The new trailer, which can be watched below, showcases not only Sharice and Heng but also the new Ridden Hives PVE cooperative activity and more.

Back 4 Blood launched last year on PC and consoles. Developed by Turtle Rock Studios, the game is a spiritual successor to the Left 4 Dead series that mostly succeeds at modernizing the classic experience with some interesting tweaks, as I highlighted in my review of the game.

Back 4 Blood is a thrilling cooperative first-person shooter from the creators of the critically acclaimed Left 4 Dead franchise. You are at the center of a war against the Ridden. These once-human hosts of a deadly parasite have turned into terrifying creatures bent on devouring what remains of civilization. With humanity's extinction on the line, it's up to you and your friends to take the fight to the enemy, eradicate the Ridden, and reclaim the world.