The Left 4 Dead series has left a mark on video game history with its amazing co-op gameplay, and the series' disappearance has left a void that no other game has managed to fill. Things, however, are definitely looking up, as Turtle Rock Studios' Back 4 Blood is setting out to be the modern take of the Lefty 4 Dead experience that was sorely needed.

Earlier this week, I had the chance to try out the game's open beta, which will be available from today until August 9th for anyone who has preordered the game and from August 12th until August 16th for all, and I couldn't help but notice how much the game has been improved over last year's Alpha, not to mention how fun the PvP Swarm Mode is. 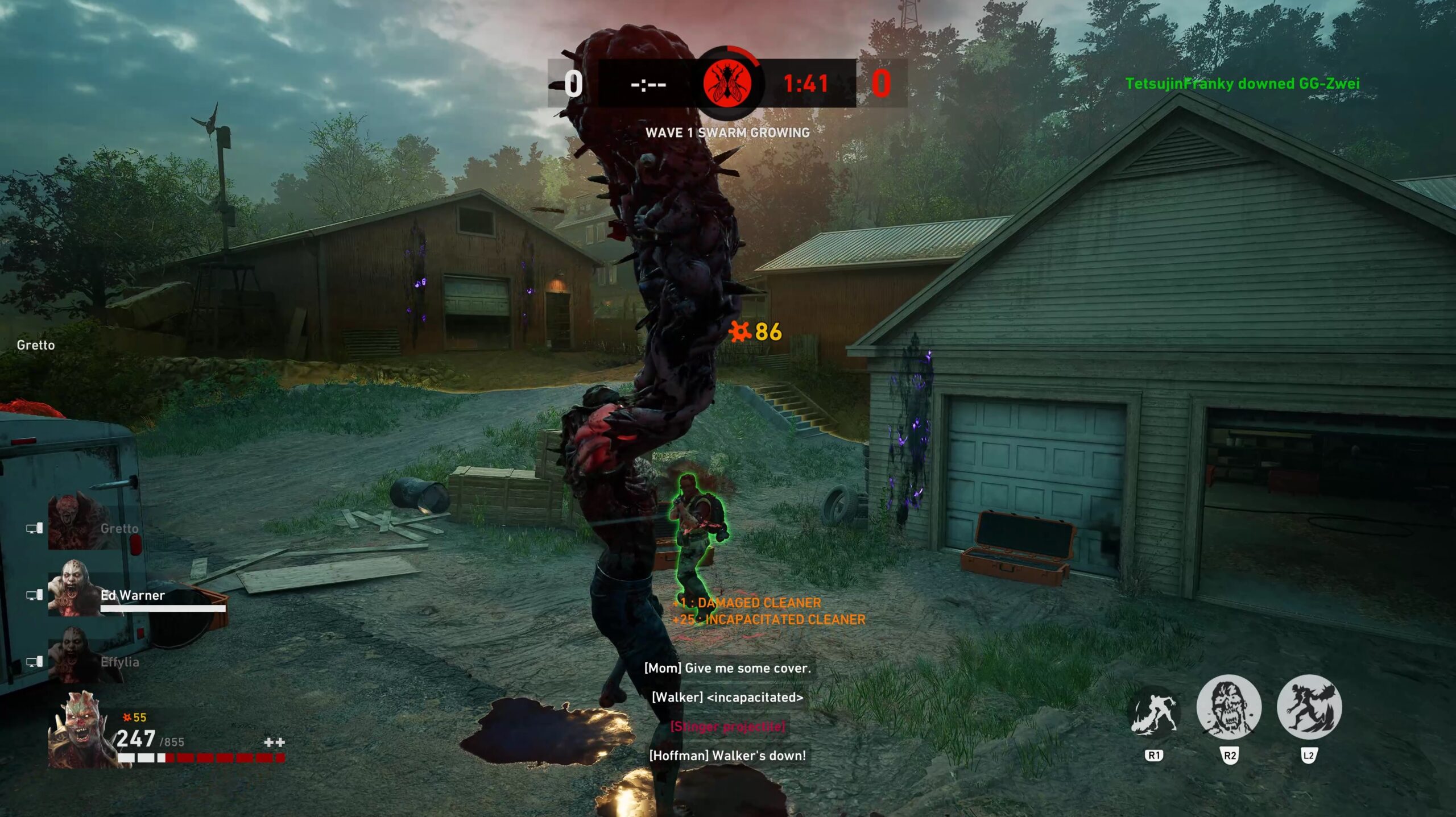 Swarm Mode is a relatively fast play mode where one of the team plays as the Cleaners, and the other as the Ridden. The Cleaners are meant to survive the incoming horde, while the Ridden are meant to overpower them with every trick at their disposal. Right before a round starts, Cleaners can sweep the small-ish map to scavenge resources, while the Ridden can survey the area and plan a strategy. Playing as the Ridden is clearly the highlight of the experience, as the team requires a lot of coordination and careful planning, and spawning to overpower the Cleaners. The open beta features six of the nine total Ridden types, as well as three Mutations for reach Ridden type which grant them special capabilities that make them more effective in certain scenarios. Sadly, I was able to play only a single PVP game, so it's hard to say how it will hold up in the final game, but I can already tell it is a very welcome addition to the experience.

The Back 4 Blood open beta also features plenty of PvE action that, on the surface, is not all that different from that seen in the Alpha from last year. Up to four players have to cooperate to make it out of a variety of Ridden-infested locations, gather resources, pick up new weapons and move from one safe house to another. Inside each safe house, it's possible to purchase new items, new weapons, and upgrades for both the weapons and the team as a whole and more. What sets Back 4 Blood apart from the Left 4 Dead games is the deck-building system, which lets players pick up a different deck of cards depending on the role they want to play. At the start of each act, and after having been defeated, it is possible to a card that grants a variety of perks like enhanced Stamina and Health, faster reload time, and so on. 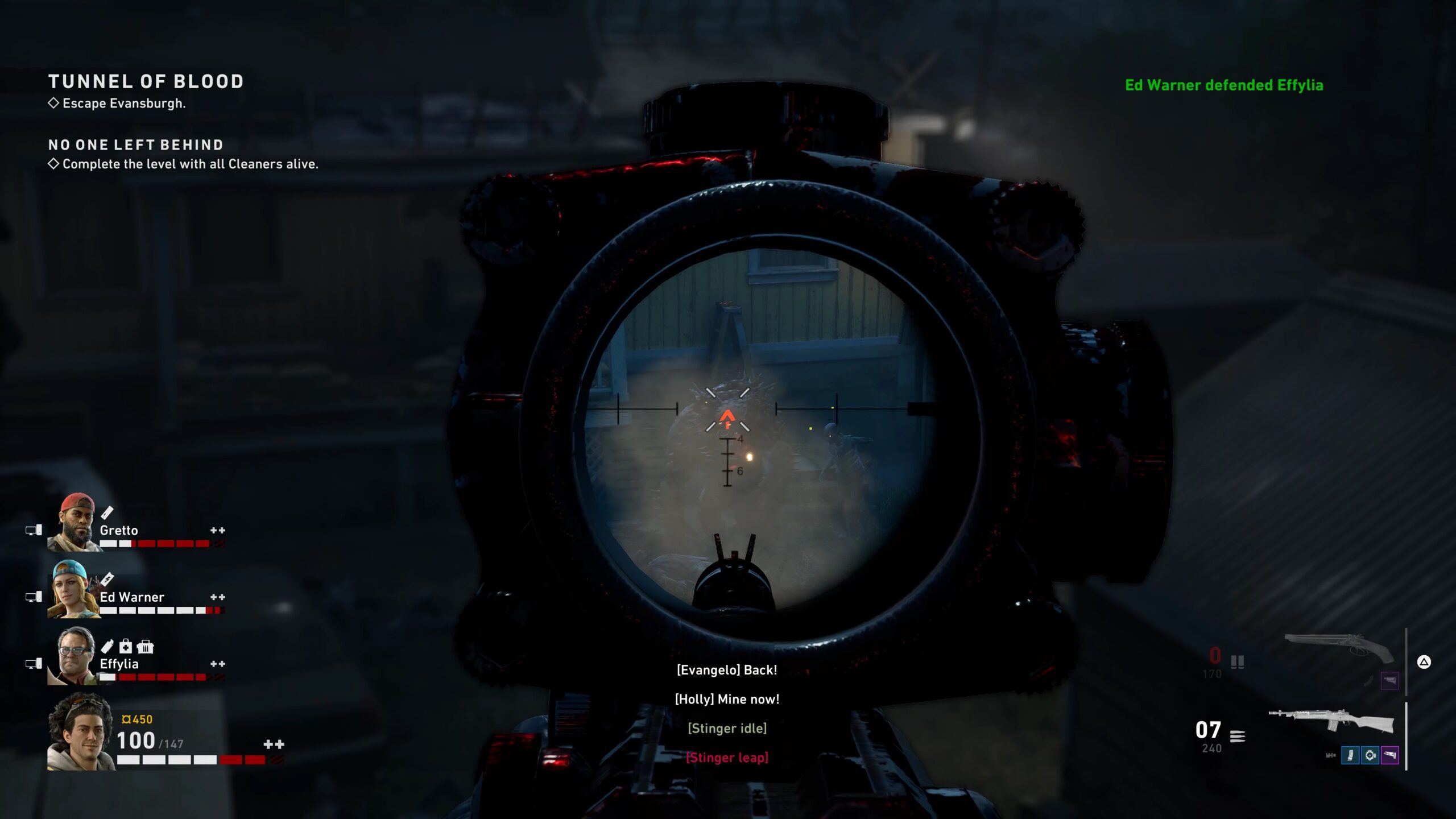 What the Open Beta amps up compared to the Alpha are the Corruption Cards, special cards that introduce sort of world events, such as higher spawn rates for special types of Ridden, that grant additional bonuses if the players manage to clear an act with them active. The Corruption cards are quite varied, and they are sure to make each run feel different from one another in conjunction with the Game Director AI system which changes spawns and loot depending on the current situation.

Back in December, I felt pretty good about Back 4 Blood, and I can say that my time with the Beta only made me feel even better about the game. While it's still hard to say how everything will hold up in the final release, there is no denying that Back 4 Blood definitely has the potential to become a huge multiplayer sensation.