Avellone: Star Wars: Jedi Fallen Order Leads Got a Really Solid Vision, Have Been Great to Work with 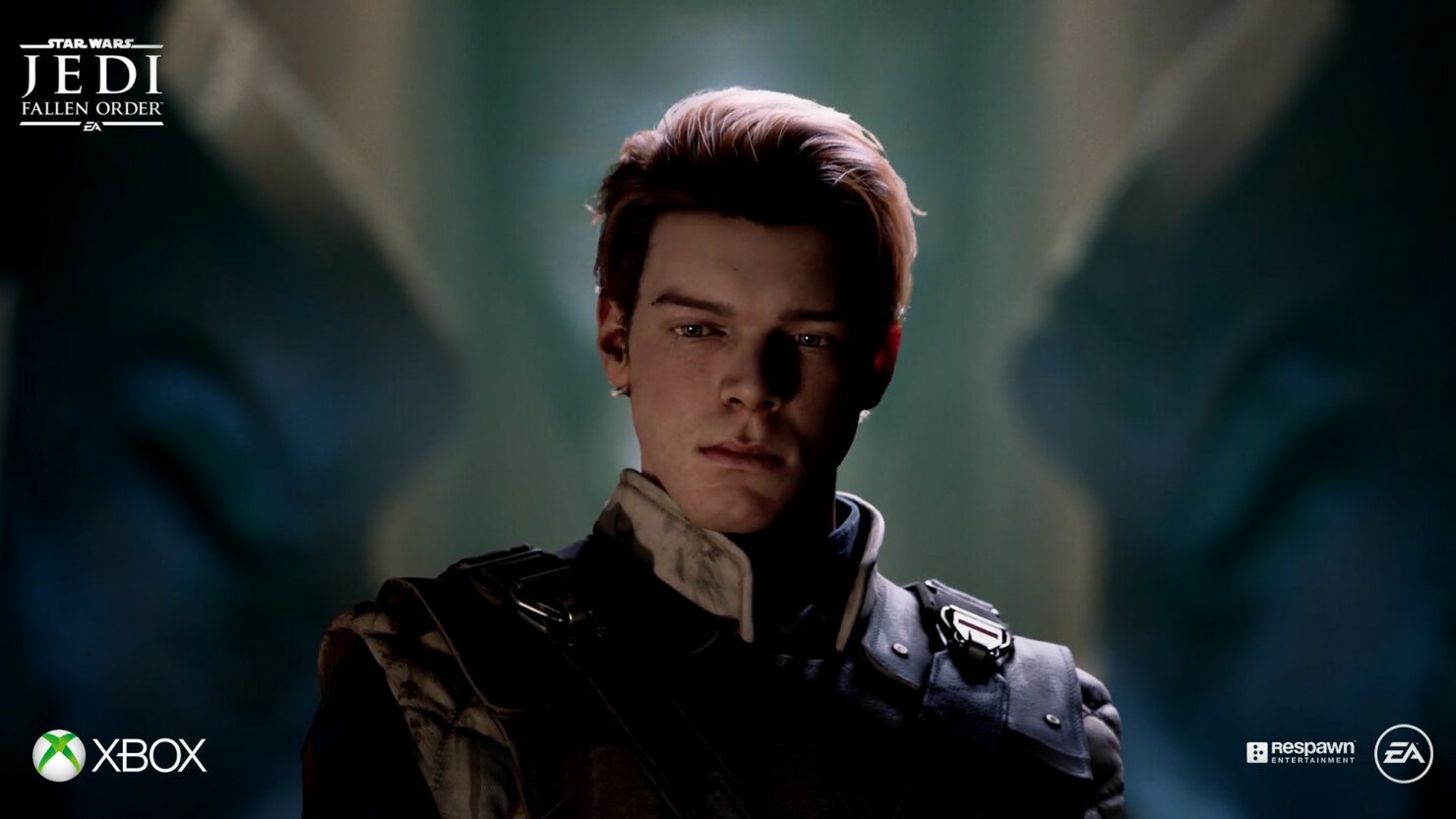 Our Dave Aubrey recently had the chance to catch up with Chris Avellone, the renowned game designer and writer responsible for a long list of masterpieces, at the Reboot 2019 convention in Dubrovnik, Croatia.

The resulting interview was enormous in size and some parts of it may well have gone unnoticed as readers skimmed through the long piece, which is why we're highlighting the tidbits where Avellone discussed his work on Star Wars: Jedi Fallen Order.

Of course, he wasn't able to freely talk specifics about the game, but he did provide a promising outlook of his experience working on the game and, by extension, made us hopeful for the final product.

[it was] Really good [working with Respawn]. So the project director is Stig Asmussen from God of War 3, I’d never met Stig or worked with him before, but he has a really solid vision and even better, he’s able to communicate it. So he set a really good path for the project. And then also, I was familiar with their lead narrative designer on Fallen Order, Aaron Contreras. He was also one of the key developers on Mafia 3. And I always wanted a chance to work with them. So this was a chance to do that. And working with both of those guys was absolutely great.

[also] Lucasfilm was really great with Fallen Order. They had really good notes and reasons why they wanted changes. And the reasons why is important, because when you hear that, suddenly that answers a bunch of future questions down the road, we’re like; “Okay, well, we shouldn’t do that at all, because they’ve already indicated the reasons why that’s the case.”

According to his LinkedIn page, Avellone worked for about a year on Star Wars Jedi: Fallen Order as a Narrative Designer/Writer focusing on story work, story/character reviews and cinematic scripts. In his current freelancing mode, the veteran game developer has also worked (or is still working) on Vampire: The Masquerade - Bloodlines 2, Dying Light 2, Alaloth - Champions of The Four Kingdoms, and the currently unknown project in development at Ken Levine's Ghost Story Games.

As to Respawn's upcoming action/adventure game, it's set to launch on November 15th for PC, PlayStation 4 and Xbox One. In-depth gameplay details are expected to be shared, alongside gameplay footage, at the E3 event hosted by Electronic Arts (EA Play).