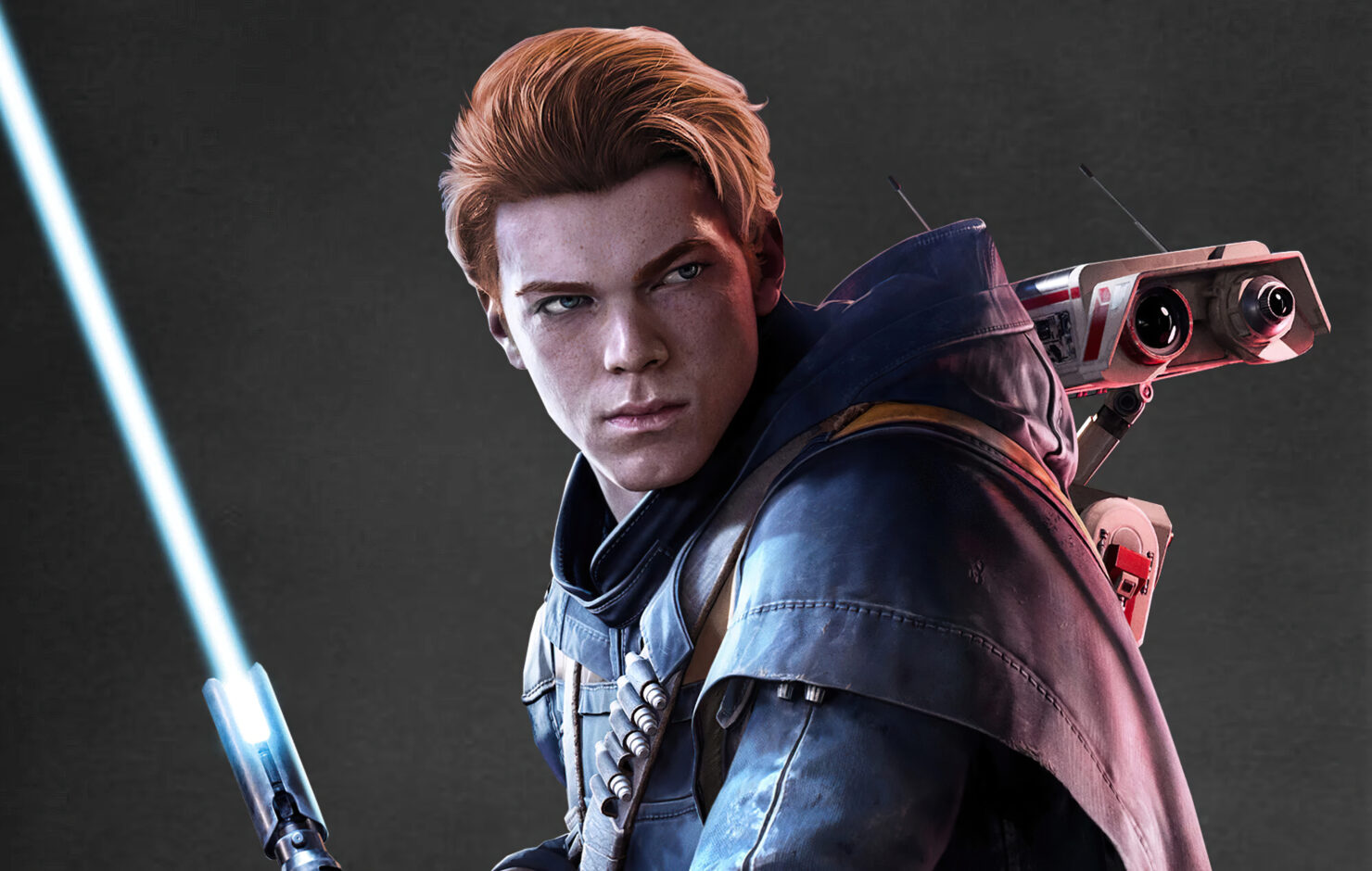 A new rumor from movie/TV insider Kristian Harloff suggests that Cal Kestis, the main protagonist of Respawn Entertainment's 2019 game Star Wars: Jedi Fallen Order, could get his live-action Disney+ series. According to Harloff, the character would obviously be played by actor Dominic Monaghan, who lent his likeness and voice to Cal Kestis during the game's development.

Got this from someone I've trusted in the past, tells me this is a thing. The rumour itself, at the moment, is that there is a Cal Kestis show in the works for Disney+. The rumour is that actor Cameron Monaghan has actually signed on to play the character from Jedi: Fallen Order in a live-action series for Disney+. There's no production dates set, but my source tells me that this is happening.

The decision would make a lot of sense given that the events of Star Wars: Jedi Fallen Order take place around the same time as the freshly released Obi-Wan Kenobi live reaction series. Additionally, we've already had Obi-Wan Kenobi actor Ewan McGregor teasing the possibility just a few weeks ago when he stated that the Star Wars games and TV shows would need to be synchronized from a lore standpoint.

Cal must stay one step ahead of the Empire’s constant pursuit as he begins to feel the weight of being one of the last remaining Jedi in the galaxy. Accompanied by his trusty companion BD-1, Cal will meet and ally himself with an array of unique and interesting characters on his journey. Jedi: Survivor will expand on the series’ dynamic combat in new and innovative ways. In order to survive, Cal must learn new skills and grow his connection with the Force.