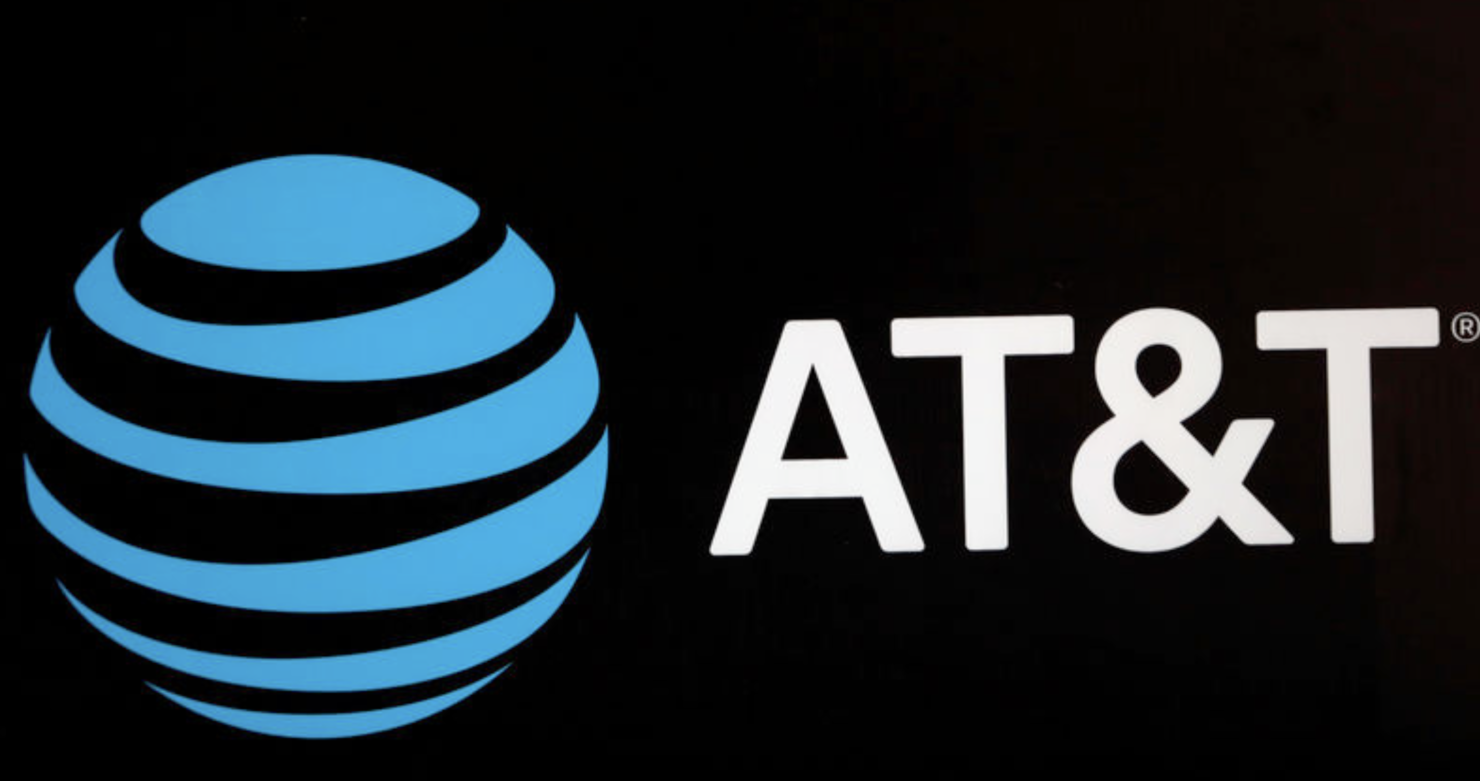 Carriers in the United States are preparing to launch 5G internet connectivity to users, with T-Mobile having jumped the gun and having made the network available to 200 million users theoretically. While this network won't guarantee you the best of 5G, it's still a start and will help the carrier with coverage once 5G networks become the norm of the day.

Introducing and maintain 5G networks requires more equipment than what's used for standard 4G and LTE connections, and therefore, companies need to have the working capital on hand for the expense. AT&T (NYSE:T), for its part, is also expected to launch 5G later this month. The company is currently taking steps to fulfill its three-year plan introduced in October, and to that end, AT&T is now raising capital through perpetual preferred stock and global notes. Take a look below for more details.

AT&T's management hasn't had it easy this year. It has come under pressure from investors for having racked up debt by spending carelessly in acquisitions that have not recovered their costs.   The carrier added $35 billion to its long term debt in the three months between March and June last year, bringing its long term debt to $170 billion at the end of 2018's second quarter. This made it one of the most levered companies globally, and naturally, sent investors panicking.

To assuage these concerns, AT&T's management brought down long term debt to $160 billion this year and laid out a new three-year plan that aims to grow revenue, free cash flow and earnings per share. The company also promises to not make any other acquisitions until 2022, and by reducing dividends, it also hopes to bring down the net-debt-to-EBIDTA ratio between 2.0% - 2.25 three years from now by paying off all of its debt from the Time-Warner acquisition.

AT&T's stock was late to gain momentum due to the company's long-term debt obligations.

However, just because AT&T has promised that it won't try to acquire any more companies for the next three years, and use 50% - 70% of its post-dividend cash flows to retire shares issued in the Time-Warner acquisition, does not mean that the company will not issue more debt. Today, the telecommunications carrier has announced that it is offering $1,265,000,000 Global Notes that will pay 4.250% annual interest semi-annually at the start of March and September each year.

The Global Notes will be offered only in Taiwan, on the TPEx, through Clearstream Banking, with Taiwan-based branches of Standard Chartered, HSBC, Morgan Stanley and Deutsche AG being their underwriter. The offering will bring up AT&T's long term debt as of September 30th, 2019 to $154,833 million. AT&T(NYSE:T)'s total debt-to-equity, total debt-to-capital and total debt-to-EBITDA ratios stand at 1.02, 0.50 and 3.7 right now, and the offering will ensure that all these go up immediately and in the future unless the carrier is able to grow revenues.

AT&T's long term debt to equity and capital percentages have only started to fall recently.

The simultaneous issuance of debt and the announcement of a proposed registered public offering is interesting for those with a discerning eye. It'll let AT&T's financial team manage long term debt-to-equity and total debt-to-equity comfortably and without much variance. Additionally, the debt issuance should be analyzed with caution as it limits the potential available to the company to raise capital through similar means in the future.

Disclaimer: This article does not constitute investment advice. Neither does it intend to market any Global Notes issued by AT&T. The author does not have any stake in the company and he does not intend to acquire one in the near future. Please conduct your own research prior to making any decisions.