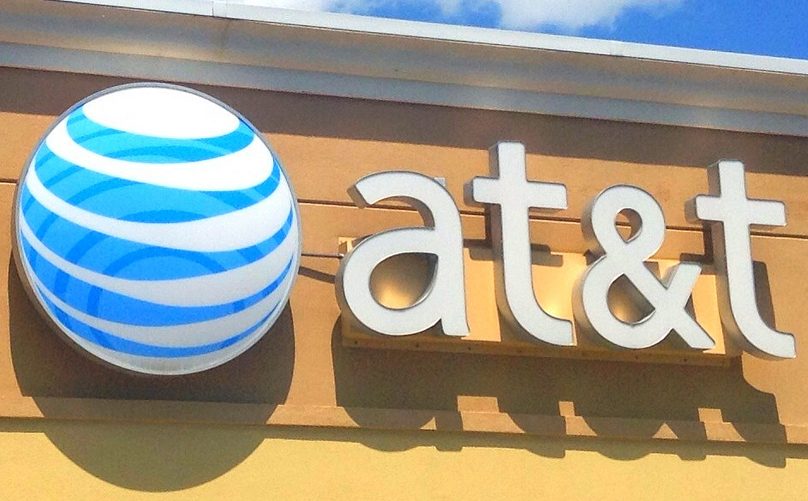 Wall Street Journal has reported that AT&T (NYSE:T) is currently negotiating with the activist investor Elliott Management Corp. in a bid to cool down the investor’s ongoing campaign aimed at bringing about significant changes at the telecommunication and media conglomerate.

The two sides have been discussing Elliott’s casus belli ever since the investor revealed, about five weeks ago, its acquisition of a 1 percent stake in AT&T that amounted to $3.2 billion. Elliott Management detailed its points of contention with the company’s management in a publicized letter which criticized AT&T’s $85 billion acquisition of TimeWarner Inc. last year and the 2015 purchase of satellite television provider DirecTV for $49 billion (read the related coverage here). The investor considers AT&T’s decision to move into the media business as ill-advised given that some of these high-profile acquisitions have not been performing well recently, as exemplified by DirecTV which continues to grapple with a shrinking subscription base. Consequently, Elliott Management wants AT&T to conduct a strategic review of units that do not fit its long-term strategy – DirectTV and Mexican wireless operations in particular – and shuffle the board of directors with the activist investor going so far as to already having “identified several leading candidates” for board positions.

AT&T has postponed the release of its quarterly earnings, initially slated for next week, in a bid to gain more time to reach an agreement. The telecommunication and media behemoth is now expected to release its quarterly results on October 28th, a day before the company plans to unveil its much-anticipated HBO Max streaming service.

According to sources within the company, an agreement is still possible by the end of the current month. If the talks fail, however, the activist investor may choose to engage in a proxy fight with the board during AT&T’s annual shareholders meeting next year. This is all the more likely given that Elliott Management has a reputation of pursuing its targets quite aggressively and the investor has previously waged such proxy wars against Hess Corp. (NYSE:HES) and Arconic Inc. (NYSE:ARNC)

As per the Wall Street Journal, the purported decision by AT&T’s current CEO Randall L. Stephenson to step down as early as next year played an important role in bolstering Elliott’s resolve to publicize its gripes with the company. The two parties remain at loggerheads on a variety of issues with changes within the board of directors constituting one of the most contentious points of dispute between the two sides. Nonetheless, AT&T has indicated its consent for a resumption of stock repurchases in the fourth quarter and to spin off non-core assets. Moreover, the company has already agreed to peddle its Puerto Rico operations and, over the past year, the conglomerate has spent a significant proportion of its free cash flow to pay dividends and reduce its debt load which had climbed to $160 billion at the start of the year on the back of expensive acquisitions.