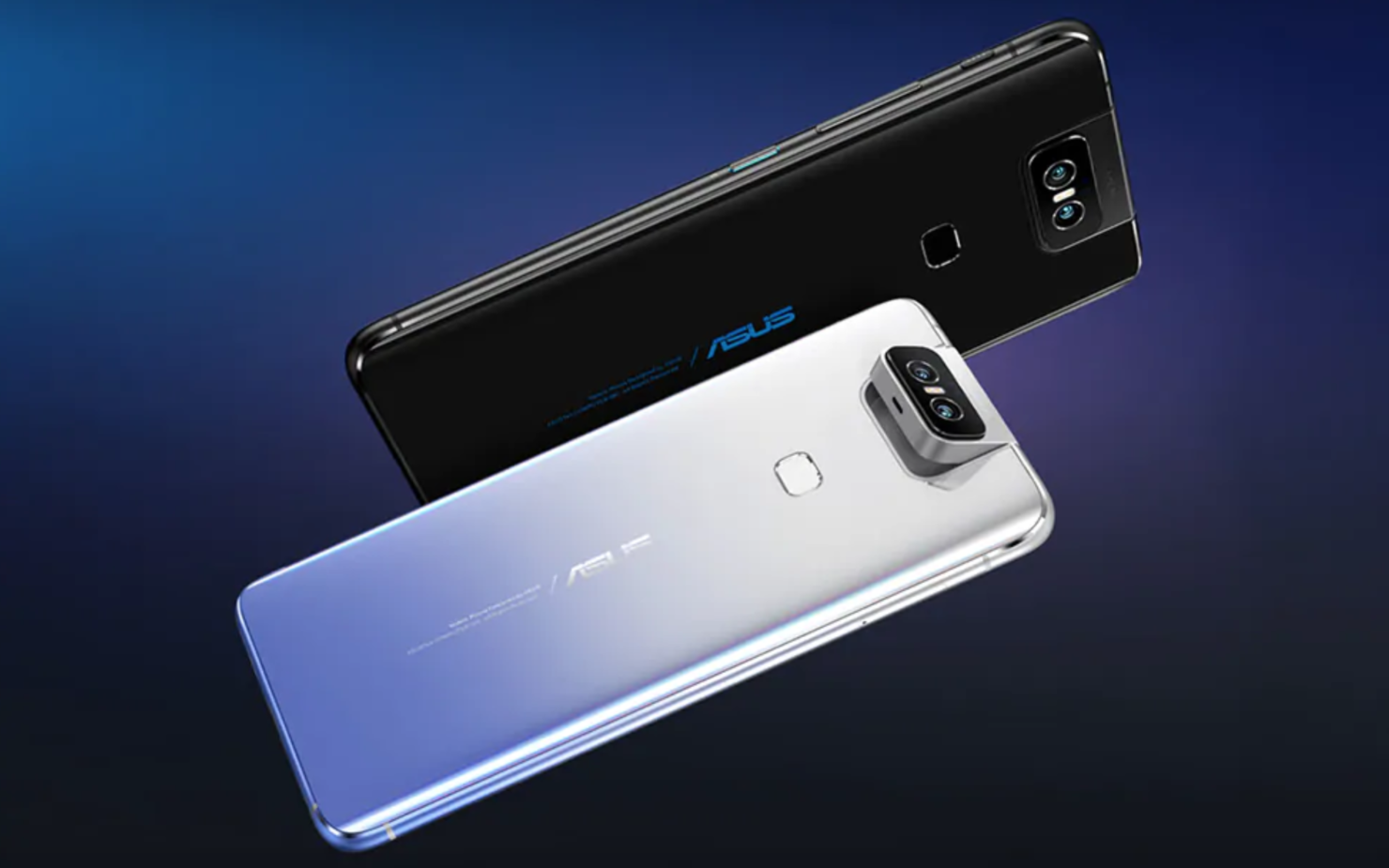 The ASUS ZenFone 6 has just received a software update that brings forth a host of changes and new features. The ZenFone 6 may not come with the bells and whistles of the ROG Phone 2, but is lighter on the pocket and (mostly) identical when it comes to hardware. Its motorised camera, while gimmicky, eliminates the need for a notch and frees up some screen real estate. The latest update rolling out today adds a few new useful features and updated security patches. here's the full changelog (via XDA):

The changelog is mostly generic and is bundled with the August 2019 security patches. It also includes some country-specific changes such as sideloading the Rajiko and HybridRadio app in Japan and the Netflix app in Brazil. The most noteworthy change in this build is support for "more 18 settings in smart key", which we'll be taking a closer look at now. The Zenfone 6 comes with a programmable key that can be mapped to some applications or actions. This update adds eighteen more things you can now do with the key and they are as follows.

The update is now rolling out to all variants of the Zenfone 6 globally. It should arrive within the week via OTA, depending on where you live. I hope ASUS has thought this one out better than its last update, which reportedly broke some phones' motherboards (I know, it sounds weird, but that's ASUS' official stance) and the only solution was to get a device replacement.

ASUS ZenFone 6 Top-End Model Now Listed at Amazon With 8GB RAM, but You’ll Have to Wait Before You Can Get It