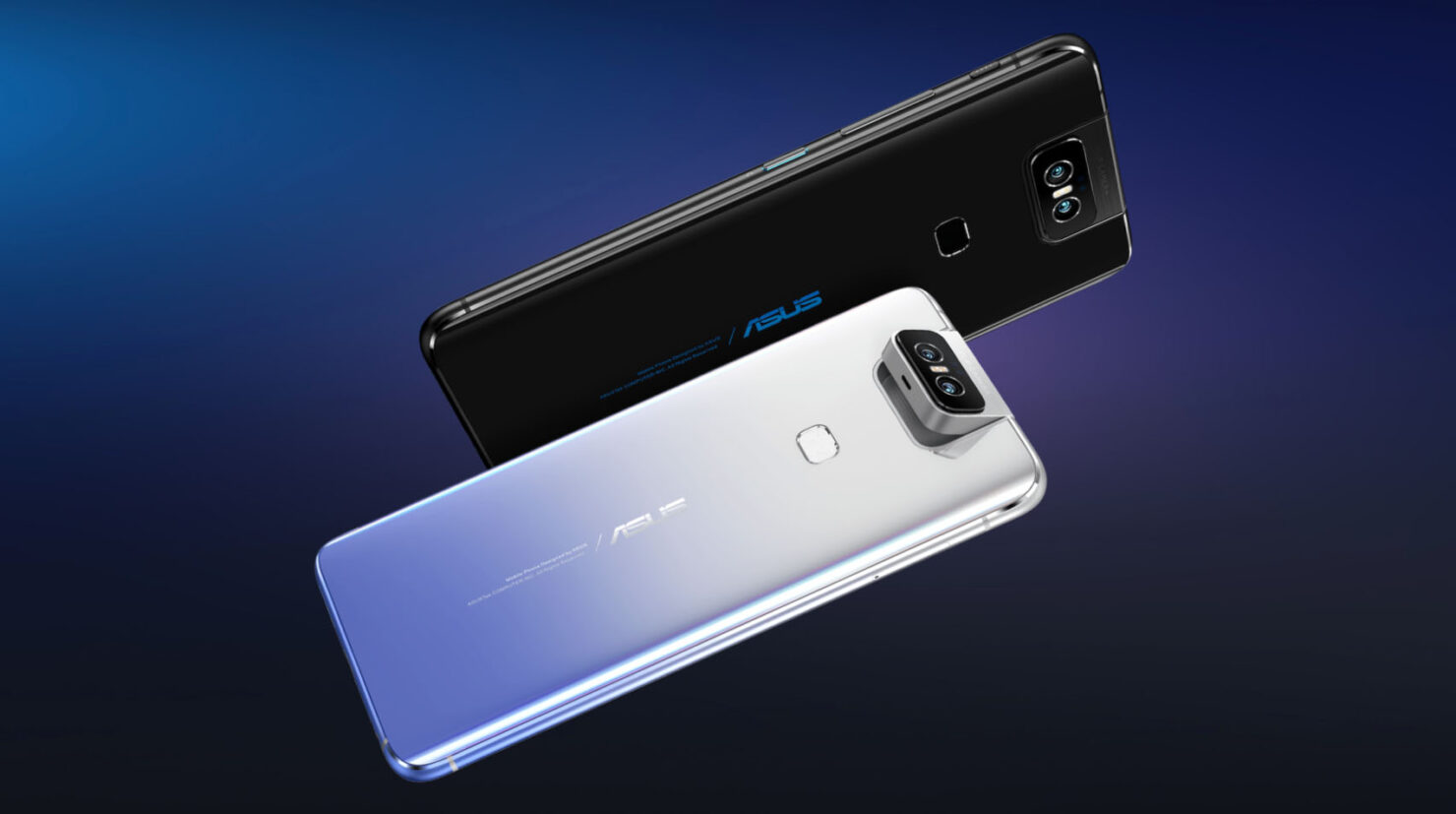 The ASUS Zenfone 6 received an update a few days ago that aimed to bring forth some optimisations and QoL changes. It appears to have had the opposite effect as several Zenfone 6 owners have been reporting system stability problems including frequent crashes/restarts, network connectivity problems, and boot loops after installing the update. The build version of the software update is 16.1220.1906.167. It primarily focused on delivering camera optimisations and a few general system details like "improved call quality" and "optimized power consumption" could imply deeper changes. It is not often that we see software updates triggering hardware failures. An affected user noted that the CPU temperatures on the phone were abnormally high, even on idle. Another users states:

I received the latest OTA update on 25th night and since yesterday my phone keeps crashing. I also noticed that while opening anything, the network (both WiFi and mobile network) keep resetting on its own. The phone crashes randomly and has become pretty much annoying and useless. It's making my daily usage counter productive. Anyone facing this issue and is there any solution to this?

According to an ASUS forum moderator, the issue appears to be hardware-related, and the only known fix is a device replacement. Attempting to 'fix it with software' is only a temporary fix and the problem will manifest itself in the future. He further adds:

Asus Zenfone 6 Goes on Sale – Get it Now!

I'm really sorry but the solution to this issue is to contact the service center. The .167 update triggered a motherboard malfunction which only some units have had and it's natural that their owners find their way here.
"Fixing" it with software would only cover up a hardware related issue which will most likely popup later with some other update. You will get a new motherboard when you send it in and I'm sorry you were one of the affected people. You can discuss how to solve this as smoothly as possible with your service center.

The Zenfone 6 was one of the more affordable flagships released this year which stood out because of its flip camera design. It's rather disappointing to see an otherwise impressive device fail like this. It is hard to determine how many users are affected as the update has been out for a while. If you happen to own a Zenfone 6, don't install the update until ASUS issues a fix.