ASUS ZenFone 6 Top-End Model Now Listed at Amazon With 8GB RAM, but You’ll Have to Wait Before You Can Get It 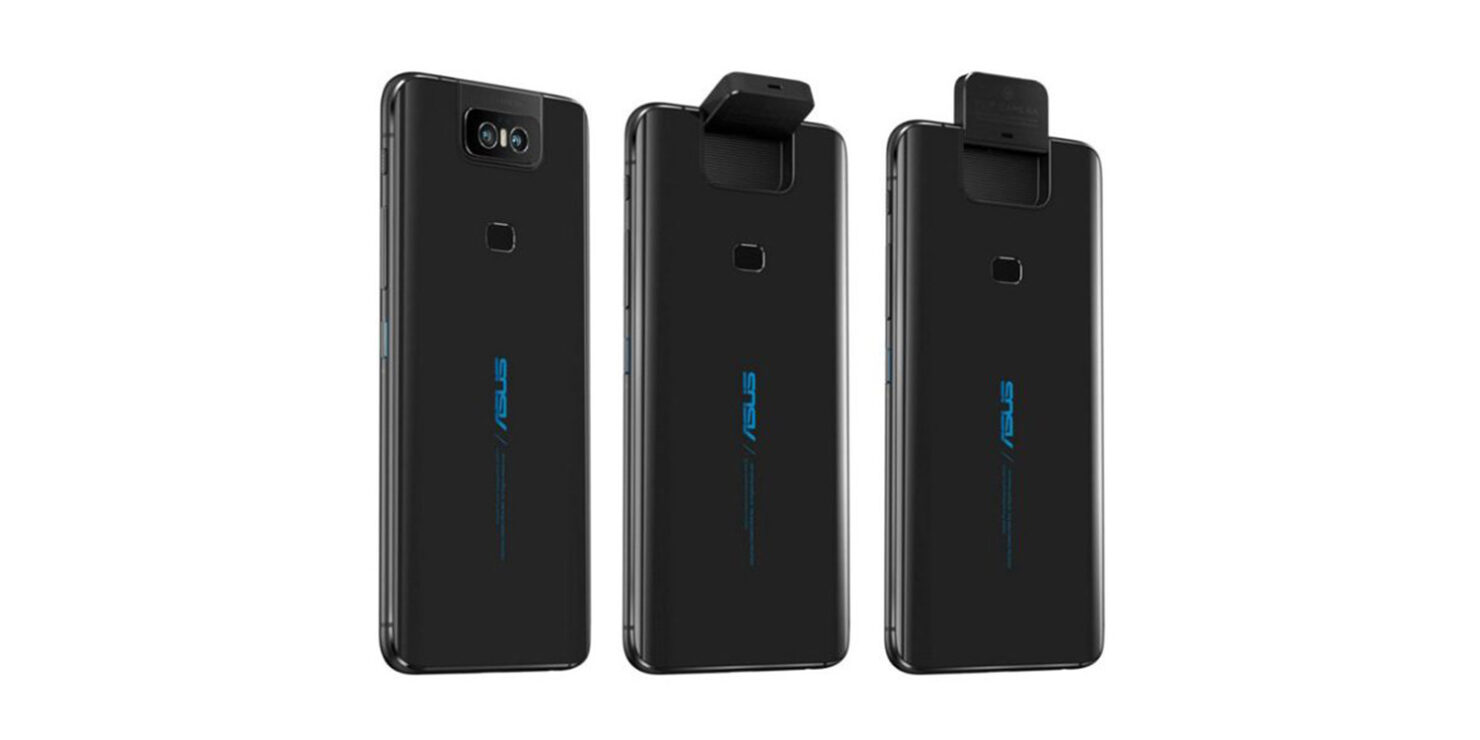 A couple of days ago, we reported that the ASUS ZenFone 6 pre-orders were live in the U.S. at B&H starting at a price of $499, making it one of the cheapest Snapdragon 855-powered flagships of 2019. However, there are two models available on that online retailer, both of which offer 6GB of RAM. Looking at how the competition is launching premium Android devices with a whopping 12GB RAM, 6GB RAM is a bit low according to 2019 standards. However, what if we told you that there was a spec’d out model that you’ll be happy about hearing it? Well it’s here, but the thing that might annoy you the most is that you’ll have to wait a while to get your hands on it.

On Amazon, both the 6GB RAM and 64GB storage model, along with the 8GB RAM version have been listed. The great thing about owning the 8GB RAM variant is that you also get 256GB of onboard memory, negating the need to order a microSD and spend additional money. From the frequent searches that we’ve attempted to carry out, Amazon and ASUS’ online store are the only retailers that have currently listed the 8GB RAM version of the ZenFone 6, and it’s disappointing that customers cannot order it for the time being.

The listing price of the flagship on ASUS’ website is $599, which suggests that we’ll find the same price on Amazon too. If we were you, we’d hold out before the top-tier model is officially available. More RAM will grant the user a significant number of benefits such as being able to keep multiple apps open in the background at the same time without having them to refresh. For a lot of users, this will save them a considerable amount of time.

Additionally, getting the spec’d-out version means you won’t be running out of internal storage anytime soon unless you like to carry around your entire media collection in your smartphone; that’s going to be another story. Even then, the ZenFone 6 gives you the option to expand your existing memory up to 2TB. With an impressive array of internal specifications coupled with an unbeatable price tag, the ZenFone 6 is one device that customers coveting a phone with an unrivaled price-to-performance ratio will want to own.