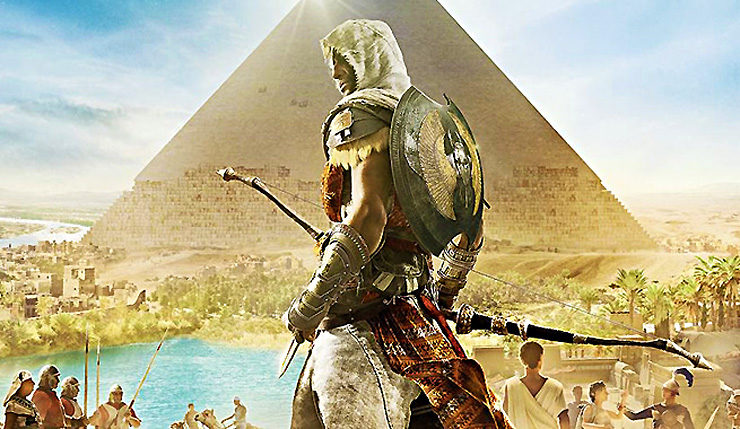 Assassin’s Creed Origins Patch 1.0.3, which adds Xbox One X support, has been released on all platforms.

o    Added splashing sound when falling in water while mounted

o    Fixed looting issue on a chest inside Cyrene Barracks

o    Fixed various issues with the playable character being stuck in overheat stance, in haystacks, or in the world geometry under certain circumstances

o    Fixed an issue with Ledge Assassination on sleeping enemies

o    Fixed camera movement while being locked on to an enemy

o    Fixed out of bound issues in Present Day

o    Fixed the Arena’s entry gate that could remain open

o    Added category filters in the Gear page of the Store

o    Added a completed activity panel to some activity locations

o    Improved the loot icon when purchasing a Heka Chest

Assassin’s Creed Origins is available now for Xbox One, PlayStation 4, and PC.