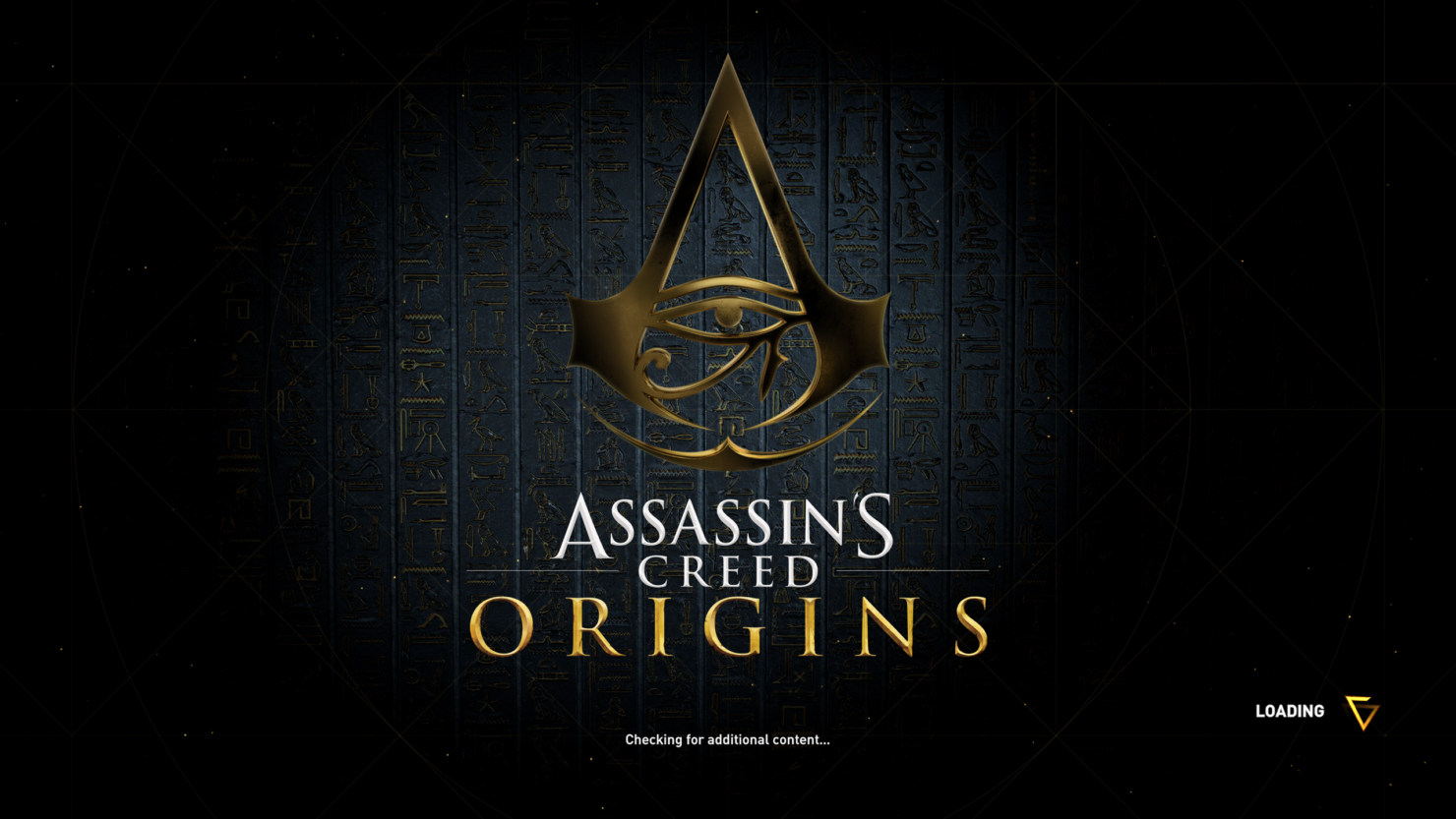 Testing the game's performance across a variety of hardware was fairly simple thanks to the built in benchmark tool.  We've included a video that we recorded using NVIDIA Share with the GTX 1080 so you can see the run for yourself.  After playing the game for some time we've found it to be fairly representative of in game performance.

The above settings were used across the gamut of hardware tested. We went for the 'Very High' setting as it seemed more realistic on requirements than the 'Ultra' preset.  The 'Very High' preset also allowed us to use that setting across all cards.  All dynamic options were verified to be disabled before testing.  FRAPS was used to extract frame times from the duration of the benchmark and used to gather the results.  We utilize 1% and .1% lows instead of absolute minimums as that eliminates outlier frames and proves more representative of actual experience.  For our primary GPU testing we used our X370 platform with the Ryzen 7 1700 clocked to 3.9GHz.

Both Driver stacks are ready for this game even though we're testing it before launch per their driver notes.

You'll find that in this performance evaluations we're missing CPU tests, this is a result of having a very limited time with the game and felt the graphics card metrics were more important, and retesting RX Vega for some time left us with no time to properly test CPU performance.

If you're gaming on a GeForce GTX 1060 or better GPU you're good to go.  Performance across all GeForce cards tested was good, however if you're using the GTX 1060 3GB I would recommend dropping a few memory intensive settings to give it a little break.

Gaming on a Radeon card? You might want to check back often for updated drivers.  Even though they are said to be ready for Assassin's Creed Origins the performance the cards output makes me question just what's left on the table.  The Polaris based GPUs could benefit from a bump at the low end while RX Vega seems to be in a very odd position.  I began the entire test suite with the RX Vega first and it had me worried about overall performance from other cards because of how poorly it performed at 1080p.  Moving past that the Vega card suffered from its minimum range but built on the averages and eventually had the highest average once it hit 4K.  This tells me there's a potential for a lot of CPU overhead from this title and improved drivers in the future may help significantly with this card.  While the game is playable on Radeon cards without question, the experience in Assassin's Creed Origins is overall far superior on the GeForce Pascal cards tested thanks to much higher minimums and average frame rates across all price points.  If AMD puts out updated drivers that promise to change this landscape we'll of course be willing to retest and add an update, but as it stands this is the performance at launch.