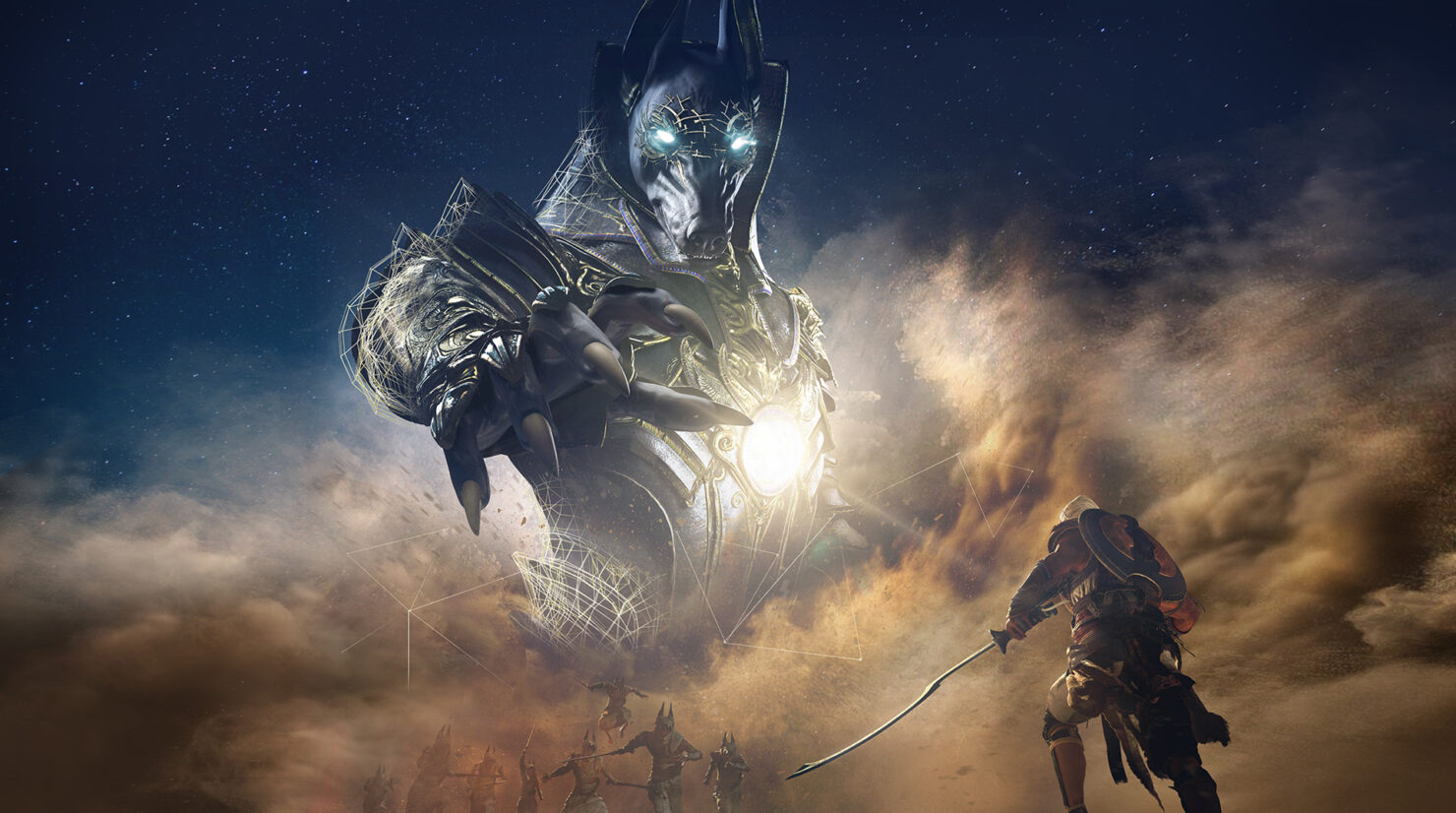 Ubisoft has provided additional details about Assassin’s Creed Origins content that will be arriving this month, including an Xbox One X/HDR title update and the Trials of the Gods mode.

November’s title update has yet to receive a release date, but expect it to release around the launch of Microsoft’s Xbox One X. Aside from Xbox One X support, the patch will improve stability and will add HDR support on all supported platforms as well.

The in-game store will also be updated with new item packs, including the Roman Centurion Pack (November 7), the Nightmare pack (November 14), the Horus Pack (November 21), and the First Civilization Pack (November 28). The packs include new weapons, mounts, and costumes, and can be obtained using the real-world currency Helix Credits, but individual items can also be found in the Heka chests.

Ubisoft detailed its post-launch plans for the game last month. Assassin’s Creed Origins is available now for Xbox One, PlayStation 4, and PC.

Our very own review of the game can be found here.