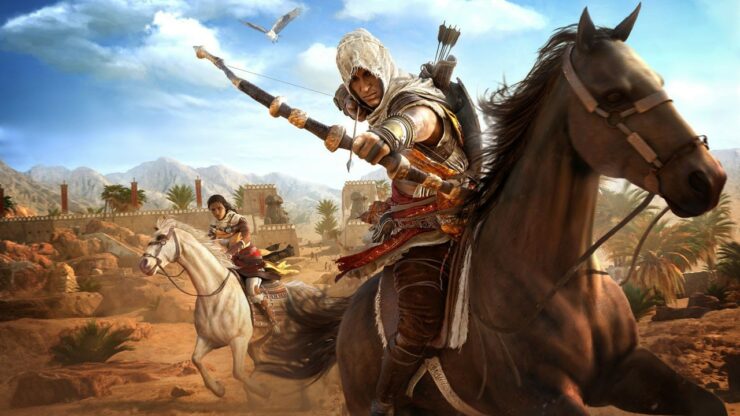 The PC version of Assassin's Creed Origins is going to receive some new content later this month, Ubisoft confirmed today.

On the game's Official Website, it's been confirmed that the Animus Control Panel will become available for the PC version of the game sometime this month. The panel will allow players to tweak several different gameplay settings such as the combat parameters, number of companions and more.

For the first time in an Assassin’s Creed game, players will be able to tweak some game parameters to create their own game experience, thanks to the Animus Control Panel for PC.

Additionally, it's been confirmed that the Trial of the Gods weekly rotation will continue for the month of April.

Assassin's Creed Origins is now available on PC, PlayStation 4 and PC in all regions.