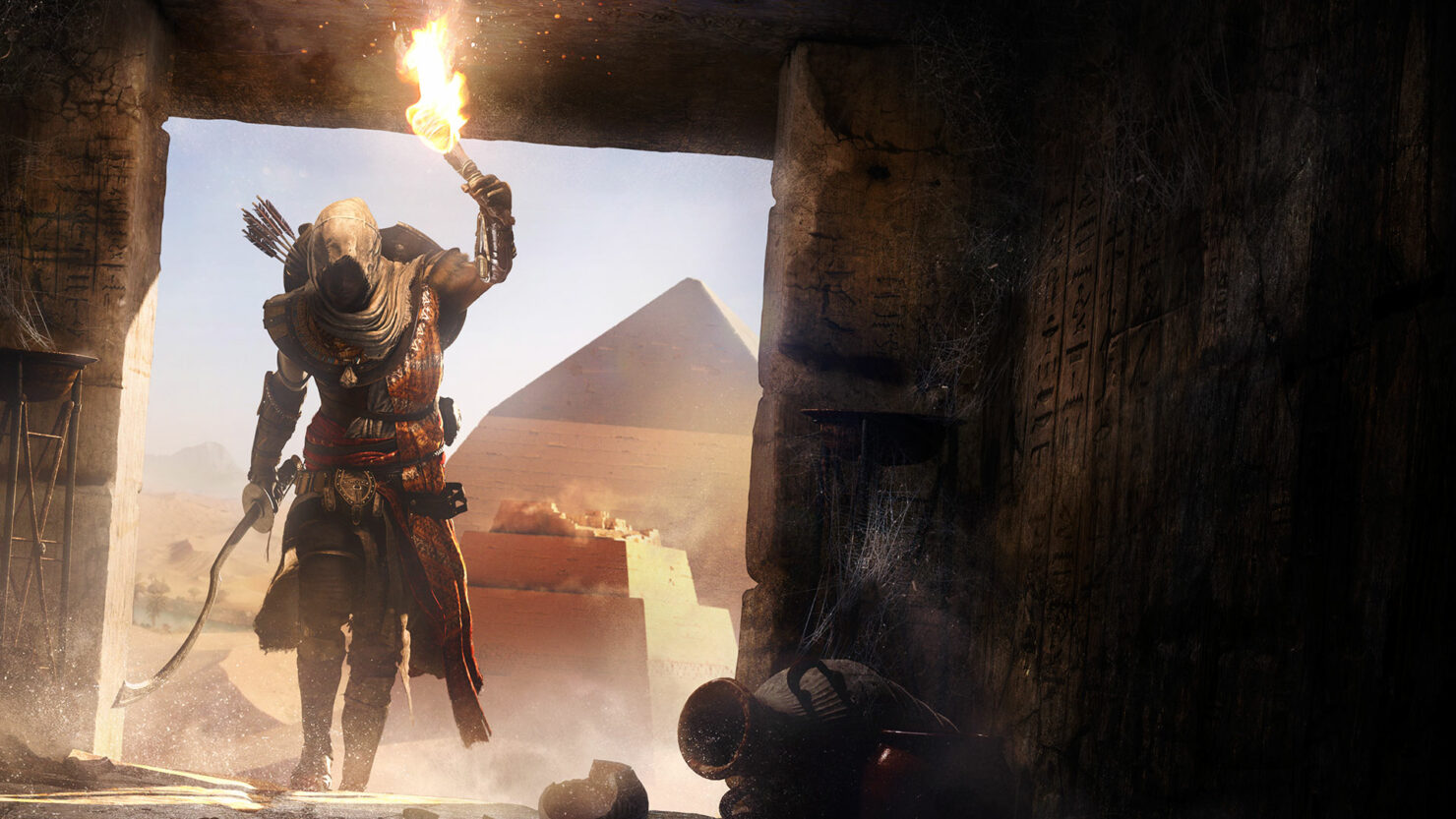 The Assassin's Creed series took a rather needed hiatus following Assassin's Creed Syndicate, but it's almost ready to make its glorious comeback this year with Assassin's Creed Origins. If you're among the many fans of the open world franchise created by Ubisoft, you definitely need to check out a new gameplay video that's been shared recently.

The new Assassin's Creed Origins gameplay video is a 4K one showing how the game runs on the Xbox One X, the updated Xbox One model launching later this year in all regions. Needless to say, the game looks stunning in 4K resolution.

Last week, some new details regarding Assassin's Creed Origins emerged online thanks to game director Ashraf Ismail, who confirmed that the game's skill tree can be mastered in a single playthrough with a bit of effort. Additionally, there's the chance that the game's meta-story sequences, which should be set in the modern era, might be playable.

Assassin's Creed Origins will feature not only a brand new setting but also several new gameplay mechanics, such as the already mentioned skill tree, which should improve the experience considerably.

An Origin Story
Start here, at the very beginning, with the never-before-told origin story of Assassin’s Creed. You are Bayek, protector of Egypt, whose personal story will lead to the creation of the Assassin’s Brotherhood.

Experience the mysteries of Ancient Egypt
Uncover lost tombs and explore the pyramids. Discover the secrets of the ancient mummies, Egyptian gods, and the last pharaohs.

Assassin's Creed Origins launches on October 27th in all regions on PC, PlayStation 4 and Xbox One.