Assassin’s Creed Origins To Get More Unannounced DLC This Year; Players Will Be Amazed 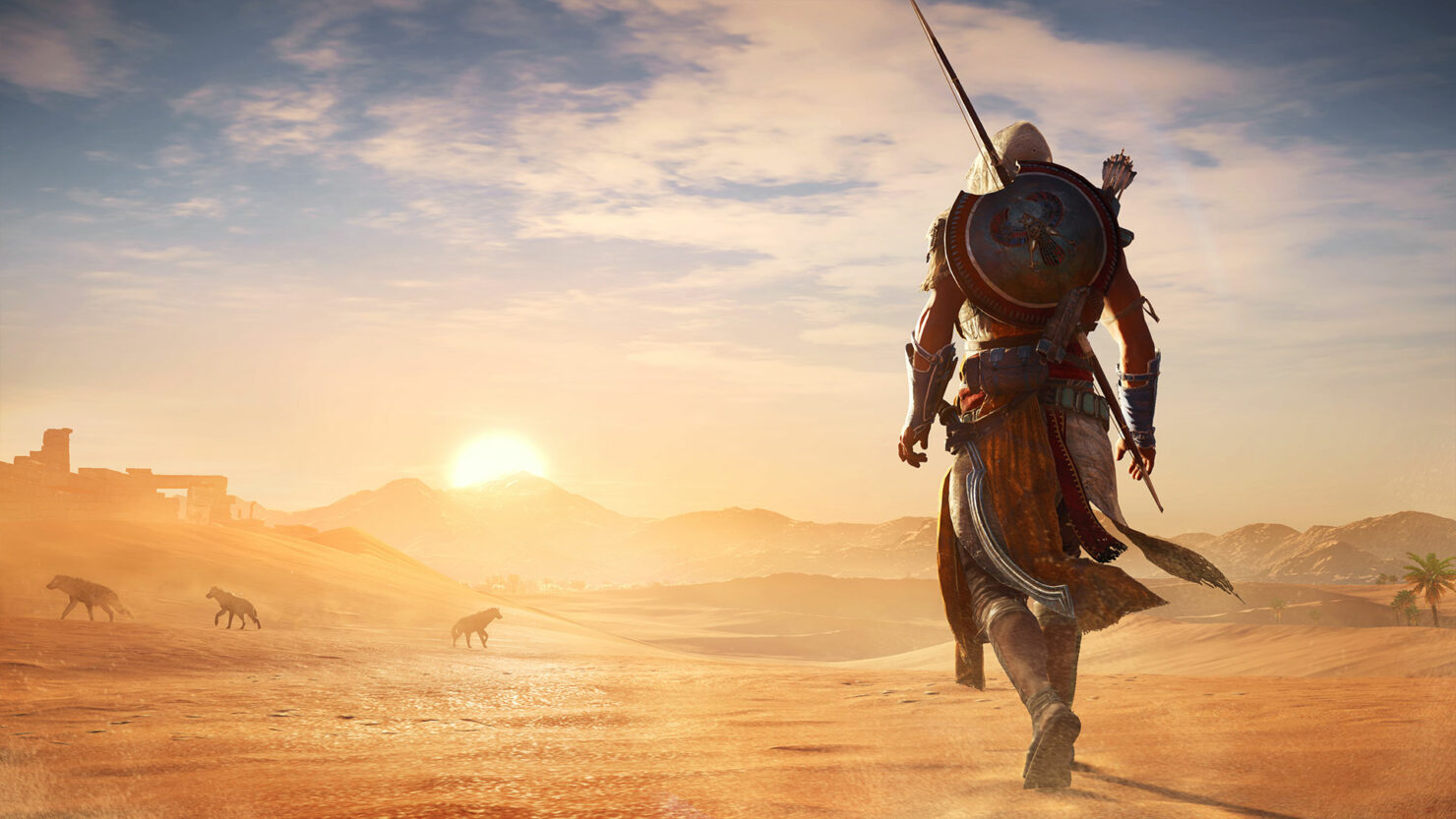 We are concentrating at the moment on AC:O, for which we are going to launch a few other DLCs. So you will be amazed by what will come on AC:O. That's the only thing we can say now.

As to the game's high quality, Guillemot noted that it's the result of having more time to polish titles.

With more time to polish our games, we have been able to release three high-quality titles since August. We have fully embraced the significant increase in resources required to develop ever-bigger games.

This new educational mode of the game lets everyone, from players to history-enthusiasts and non-gamers, choose between free roaming the beautiful world of Ancient Egypt to learn more about its history and daily life, or embarking on guided tours curated by historians and Egyptologists. People can discover and explore a world free of conflict, time pressure or gameplay constraints, where storyline and quests are not active and the world of Ancient Egypt evolves into a combat-free living museum

Assassin's Creed Origins is now out on PC, PlayStation 4 and Xbox One in all regions.