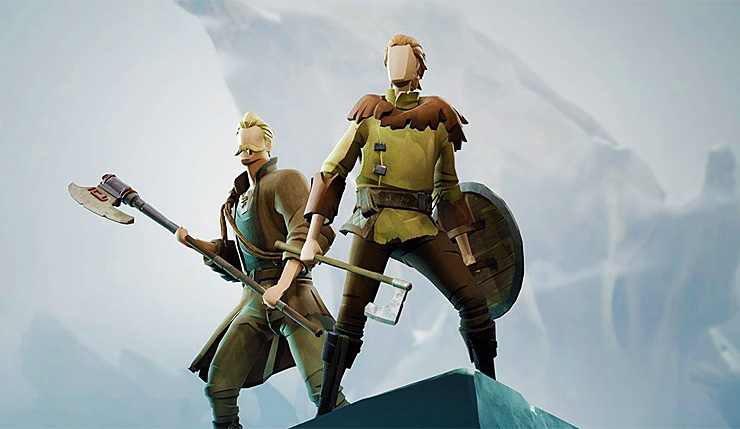 Another one of the Epic Games Store’s earliest exclusives will be moving to other PC storefronts in the coming months. The well-liked Souls-like Ashen, which launched on PC via the Epic Games Store and Xbox One last year, will be expanding to Steam, GOG, PS4, and Switch this December. Ashen follows Supergiant Games’ Hades, which revealed when it would end its Epic exclusivity last week. You can check out a new Ashen accolades trailer, below.

Need to know more about Ashen? You can check out Wccftech’s mostly-positive 7.7 out of 10 review and a rundown of key features, below:

Ashen is available now on PC via the Epic Games Store and Xbox One. The game hacks and slashes its way onto Steam, GOG, PS4, and Switch on December 9. Will you be buying the game now that it’s available on more platforms?