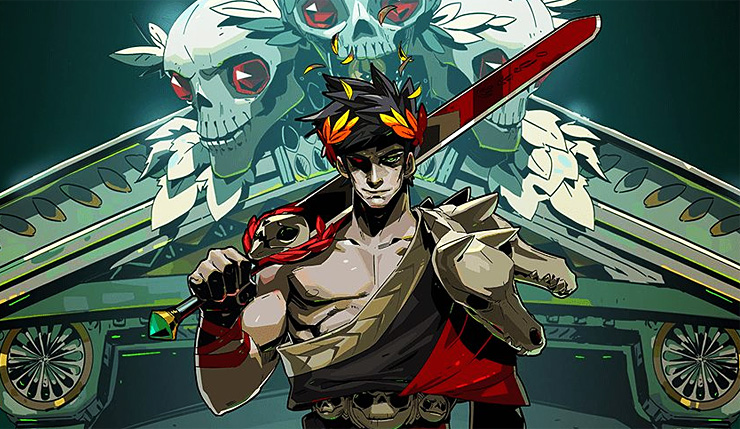 When the Epic Games Store made its big public debut at The Game Awards 2018, one of the very first games to announce their exclusivity was Supergiant Games’ (Bastion, Transition, Pyre) new roguelike dungeon crawler, Hades. The game might not be as high-profile as some of the exclusives Epic has lined up since, but it was the first, so it holds a certain historical significance. Well, it seems Supergiant’s deal with Epic is about to expire, because the game now has a Steam page. Supergiant Games has dropped a new Hades trailer in honor of the game’s upcoming Steam debut, which you can scope out below.

Haven’t been keeping up with Hades? Here’s a quick rundown of the game’s features:

Hades hits Steam on December 10. The game is currently in early access – a full launch is expected sometime in late 2020.