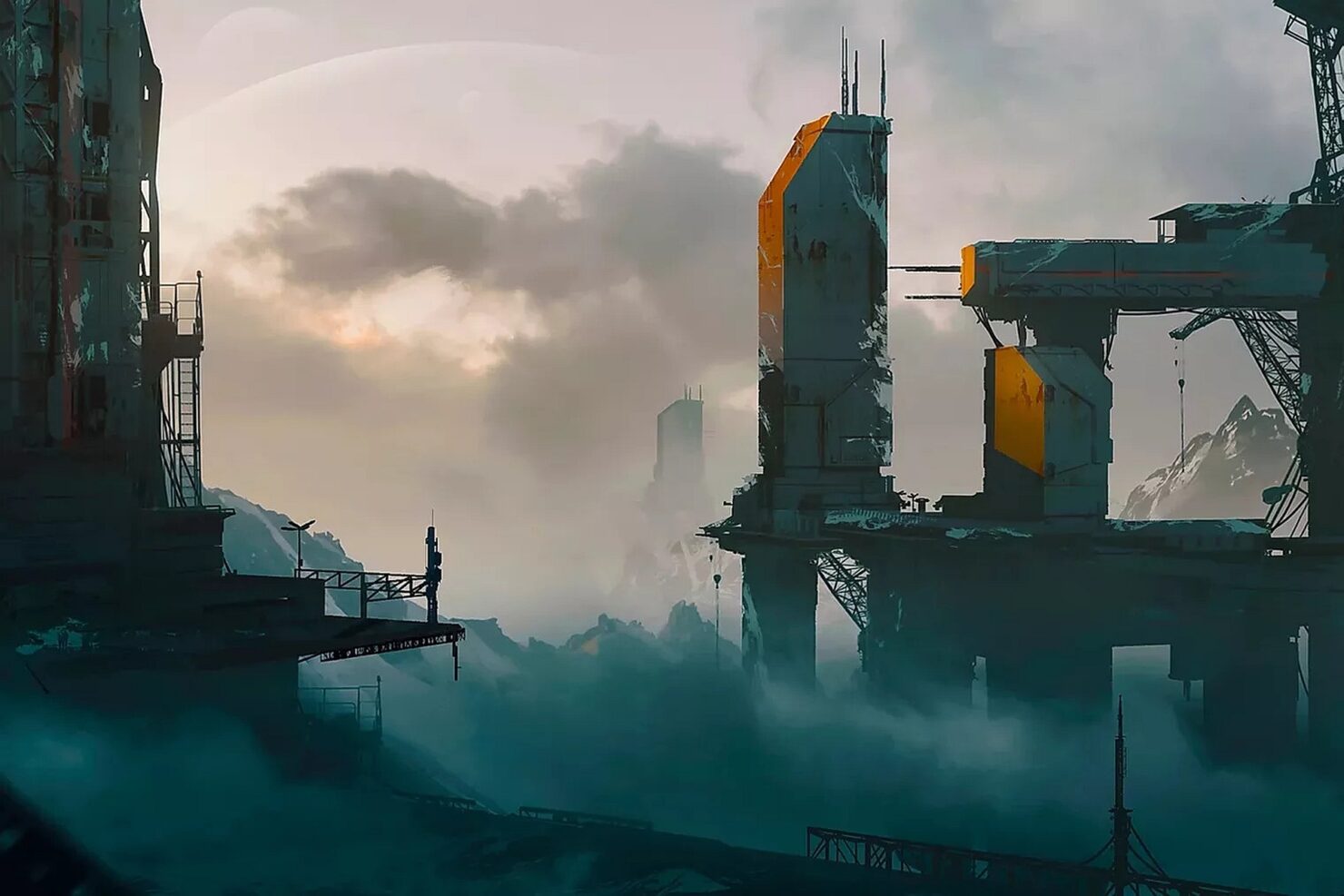 Archetype Entertainment is a new game development studio located in Austin, Texas. Owned by Wizards of the Coast, it was founded by two BioWare veterans. James Ohlen worked at BioWare for over twenty years before leaving in July 2018; he is credited with basically all the games released in that timeframe, from the original Baldur's Gate to Anthem.

Chad Robertson worked as Technical Director at Mythic Entertainment before moving to BioWare Austin in 2011. He briefly worked as Head of Live Service for Anthem after the game's launch and until his departure from BioWare this past November.

Archetype is a chance for us to build the type of roleplaying game that we love to play. Video games are a uniquely interactive medium. They allow us to give the player powerful choices that have real consequences on how the story unfolds.

The tremendous opportunity and challenge we have in building a new world-class game studio isn't lost on us. We're leaning on the experience and talent of our entire team to create what we believe will be the next generation of acclaimed, narrative-driven roleplaying games.

We are assembling a world-class team to build a multi-platform roleplaying game set in a new science fiction universe.

​At Archetype, we believe there will always be a place for story-driven roleplaying games that put the player at the center of an epic personal narrative with impactful choices. We are building games that represent the diversity of our audience. We also believe that game studios should empower top developers and challenge them with ambitious projects that are shaped by a strong, clearly communicated creative vision.

We'll definitely keep an eye out on this project by Archetype, even though it'll probably take a few years before it's ready.

Wizards of the Coast Acquires Montreal Based Studio Tuque Games