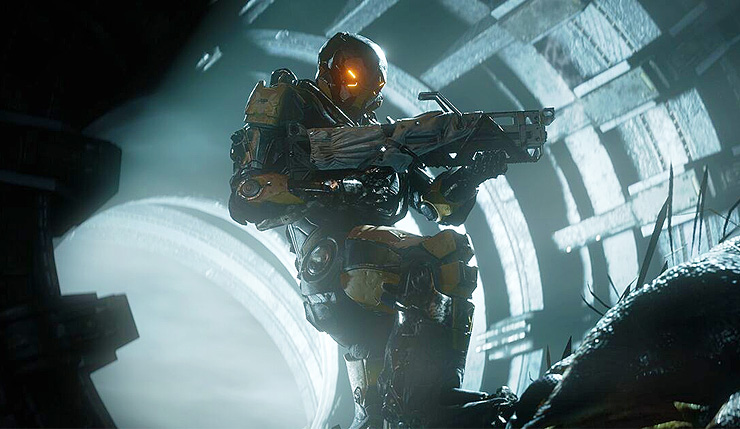 When Anthem first launched back in February, BioWare had some big plans for post-launch content, promising three Acts, each consisting of several narrative and gameplay updates. Act 1 was supposed to kick off in March and culminate in the big Cataclysm update in April or May, but it ended up being delayed all the way into August. Now BioWare has announced Acts 2 and 3 won’t be arriving at all. 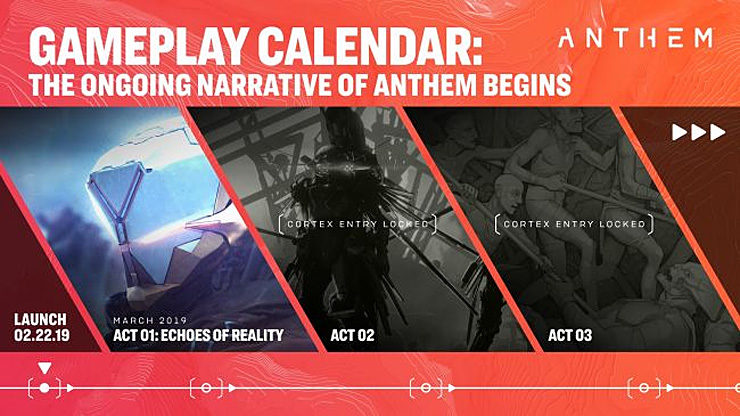 We hear your concerns on core issues in Anthem and are acting on it. Those systems require a more thorough review and re-working versus quick fixes. We’ve got a team working on that now, and early results are promising. In order to address these long-range plans, we are moving away from the Acts structure for updates. Instead, we have additional seasonal updates planned for this year that we think players will enjoy. These events will deliver challenges and chases similar to what you’ve seen, and are built around some fun themes we’re bringing to the game.

The launch of Anthem was irreparably botched, so at this point, it’s probably best to just take a step back, fix what needs to be fixed, and maybe prepare for a relaunch next year. There have been online RPGs that found success after disastrous launches – just look at Final Fantasy XIV – but BioWare needs to get the relaunch right. Gamers will sometimes give you a second chance, but you don’t often get a third.

Anthem is available now on PC, Xbox One, and PS4. What do you think? Is there any saving the game, or is it time to cut bait entirely?