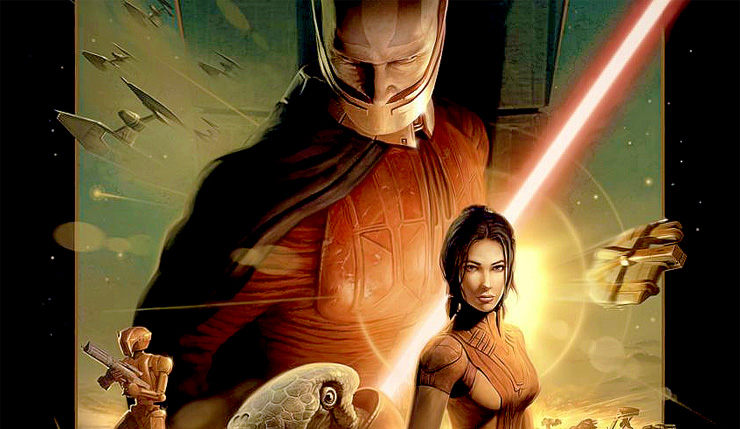 BioWare is saying goodbye to yet another high-profile creator. James Ohlen was a major cog at the studio, serving as lead designer on Baldur’s Gate II, Neverwinter Nights, Star Wars: Knights of the Old Republic, and Dragon Age: Origins, and director on Star Wars: The Old Republic. In more recent years, he headed up the development of Shadow Realms at BioWare Austin until it’s cancellation in 2015, and was pitching in on Anthem. Needless to say, his departure is a pretty major creative loss.

"After 22 years I have retired from BioWare. I've loved my time with Anthem, Star Wars, Dragon Age and Dungeons and Dragons. But I need to take a break from the industry and work on something a little smaller and more personal.”

It seems Ohlen will be leaving the world of video games behind for now, as his next project is the Dungeons & Dragons sourcebook, Odyssey of the Dragonlords…

The first book I'm working on is called Odyssey of the Dragonlords. I'm working on it with another former Creative Director from BioWare - Jesse Sky. Plus a mystery writer that I've worked with before ? https://t.co/uhUqy4Y6rf

Ohlen is one of several BioWare bigwigs to leave the studio in recent years -- Dragon Age creative director Mark Laidlaw, Dragon Age writer David Gaider, Mass Effect writer Drew Karpyshyn, and general manager Aaryn Flynn have all moved on to greener pastures. To be fair, general manager Casey Hudson recently returned to the studio, so it’s not entirely a one-way path out the door.

BioWare is currently at a bit of a crossroads. Following the failure of Mass Effect: Andromeda, the studio has bet it all on the ambitious multiplayer action-RPG Anthem. It seems some of BioWare’s old guard may not be entirely on board with the studio’s new direction.