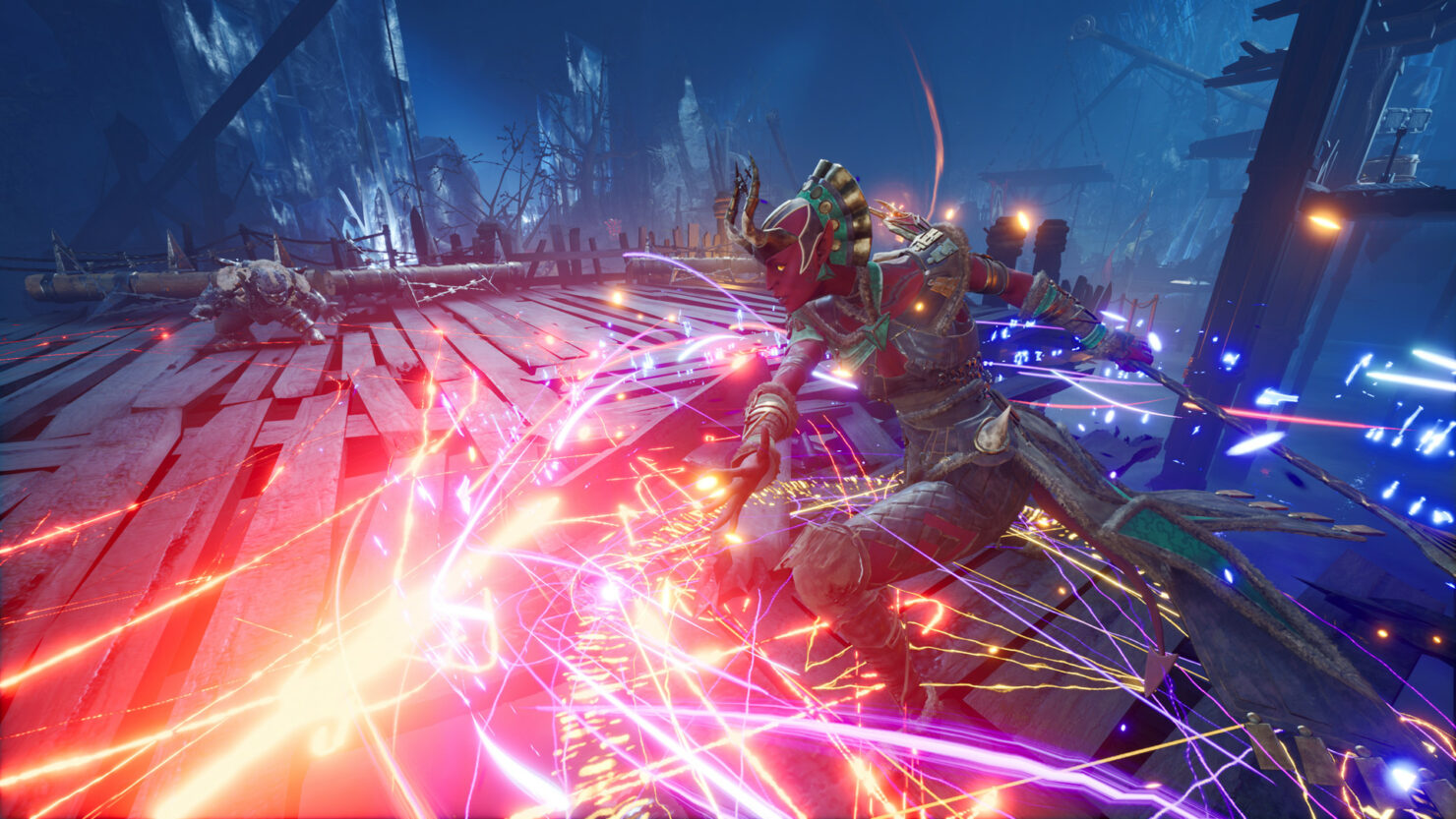 Wizards of the Coast and developer Tuque Games have released a new Dungeons & Dragons Dark Alliance update across all platforms, adding support for the new Echoes of the Blood War expansion.

The new DLC introduces the Tiefling warlock Auralla as a new playable character as well as two new dungeons, including the Abandoned Mines and Spawn of Yeenoghu. In addition, this new update offers plenty of fixes and improvements to the title, including changes to the game’s audio, AI, performance, matchmaking and networking, user interface, and numerous bug fixes.

Down below you’ll find the full release notes for this new update, as released by Tuque Games and Wizards of the Coast.