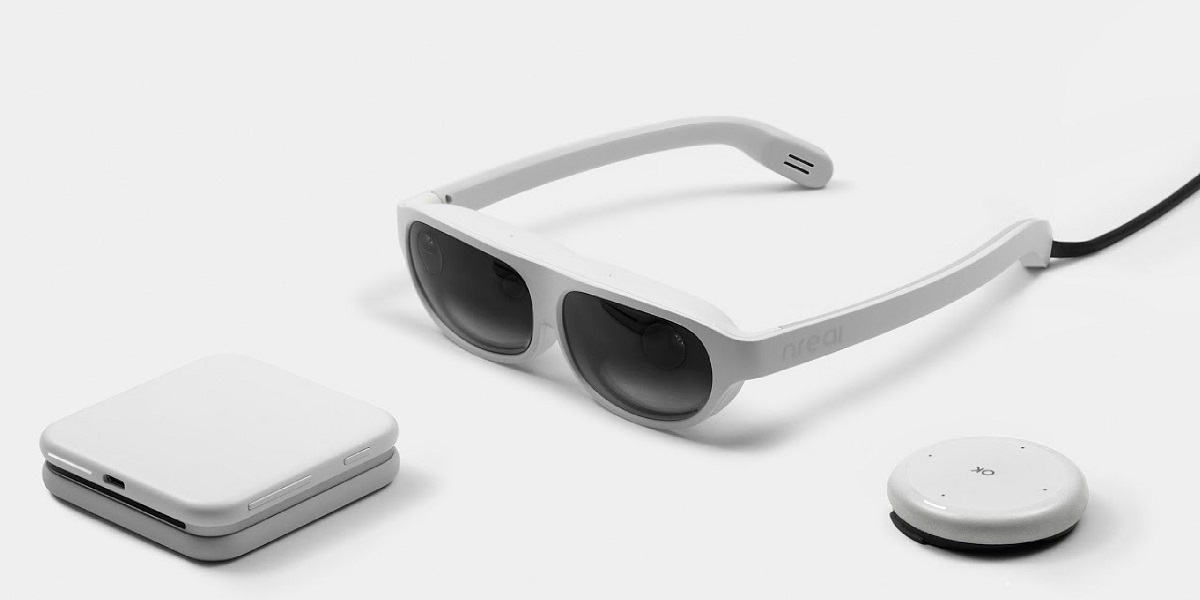 Sometime in the next several months, the company is poised to announce a mixed reality headset, its first major new device since 2015. If possible, Apple won't want to make such a critical announcement at an online event. It wants employees, the media, its partners and developers in the room. 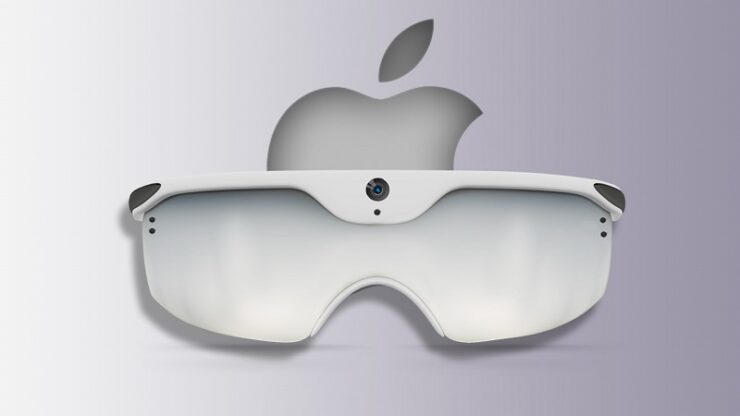 There are speculations that Apple will pre-announce the headset which will give room to developers to prepare their share of input. This is evident when the company announced its custom Silicon for the Mac. Other rumors pertaining to the mixed reality launch are that it will feature an 8K display, eye-tracking, and a dozen of cameras for tracking movement. In addition, the company will release a standard or mainstream augmented reality headset.

That's all there is to the launch of Apple's headset. We will share more details on the story as soon as we have more information. Share your views with us in the comments section below.