Apple’s AR Headset Could Feature 15 Cameras, Along With microLED Screens for Improved Immersion 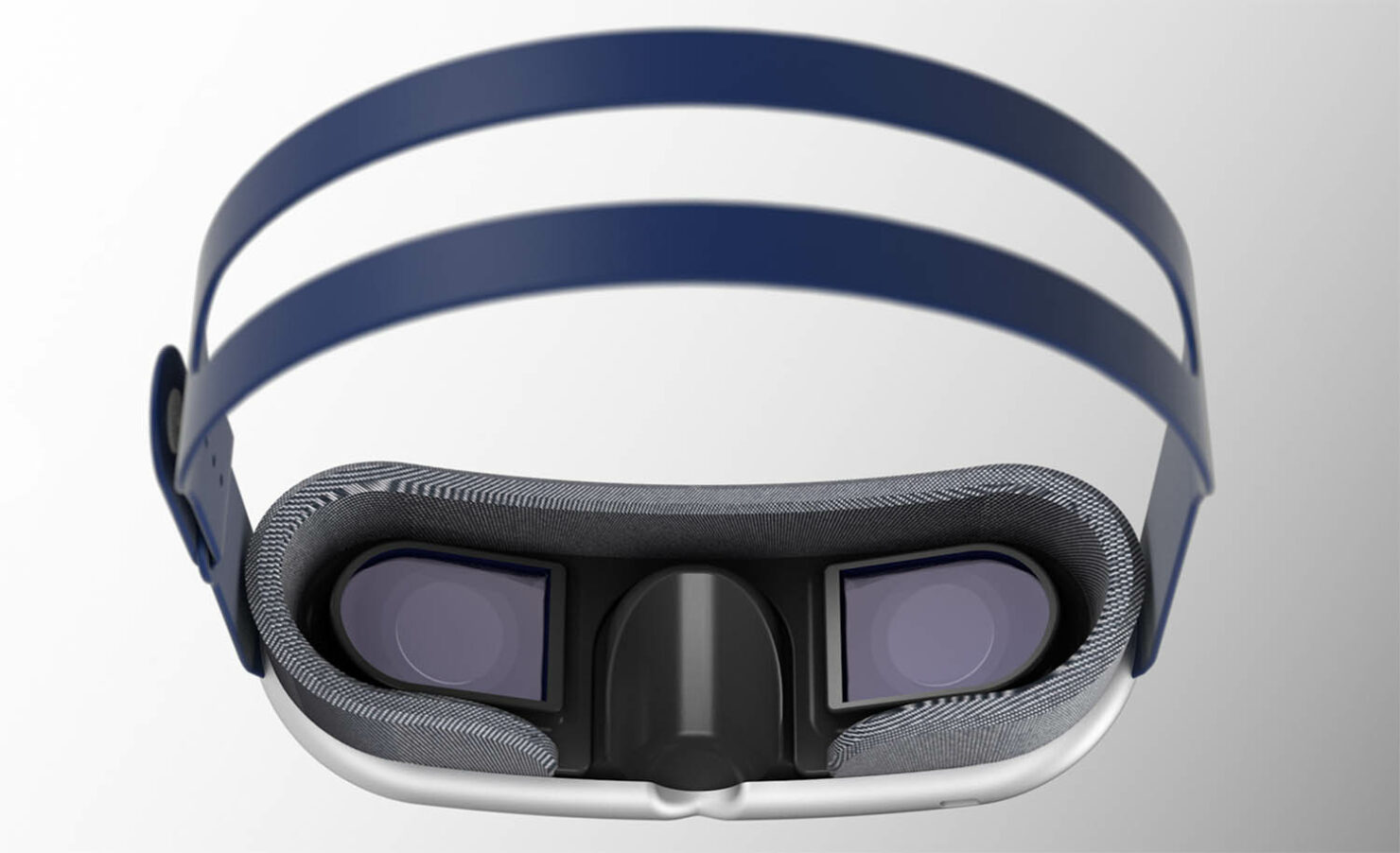 Shortly after predicting that Apple’s AR headset would cost $1,000 per unit for customers instead of the gut-wrenching $3,000 price tag reported earlier, TF International Securities analyst Ming-Chi Kuo, has more information on the upcoming device. It turns out the AR headset could have a bevy of sensors, and they will serve their purpose accordingly.

Kuo believes that the upcoming AR headset’s eight cameras will be situated around the helmet. This suggests that the sensors will be present around the visor. Their primary purpose will be to provide a pass-through VR experience. Users who don the headset will be able to view various forms of content thanks to those eight cameras feeding users with digital information.

Additionally, Apple is expected to use microLED screens for the AR headset, likely to deliver an optimum viewing experience. It is possible the technology giant will not use LCDs since their peak brightness might not match the same level as microLED, hampering the user experience. Unfortunately, the drawback here is that microLED technology is ludicrously expensive to mass produce, so it is no surprise that Kuo predicts a $1,000 price tag for the product. Apart from the eight cameras, six of them will feed ‘innovative biometrics.’

Unfortunately, Kuo has not provided details on what this exactly means. Perhaps it could be related to users being able to interact with whatever is being displayed by those cameras. Alternatively, the cameras could be used for enhancing security, but why use several cameras just for authentication purposes? It looks like we will find out unanswered questions in the future.

Kuo also believes that Apple is working on a pair of smart glasses but unlike the AR headset, which is slated to arrive in 2022, the lightweight wearable could launch in 2025. Like always, we recommend treating this report with a pinch of salt and we will be back with more updates.