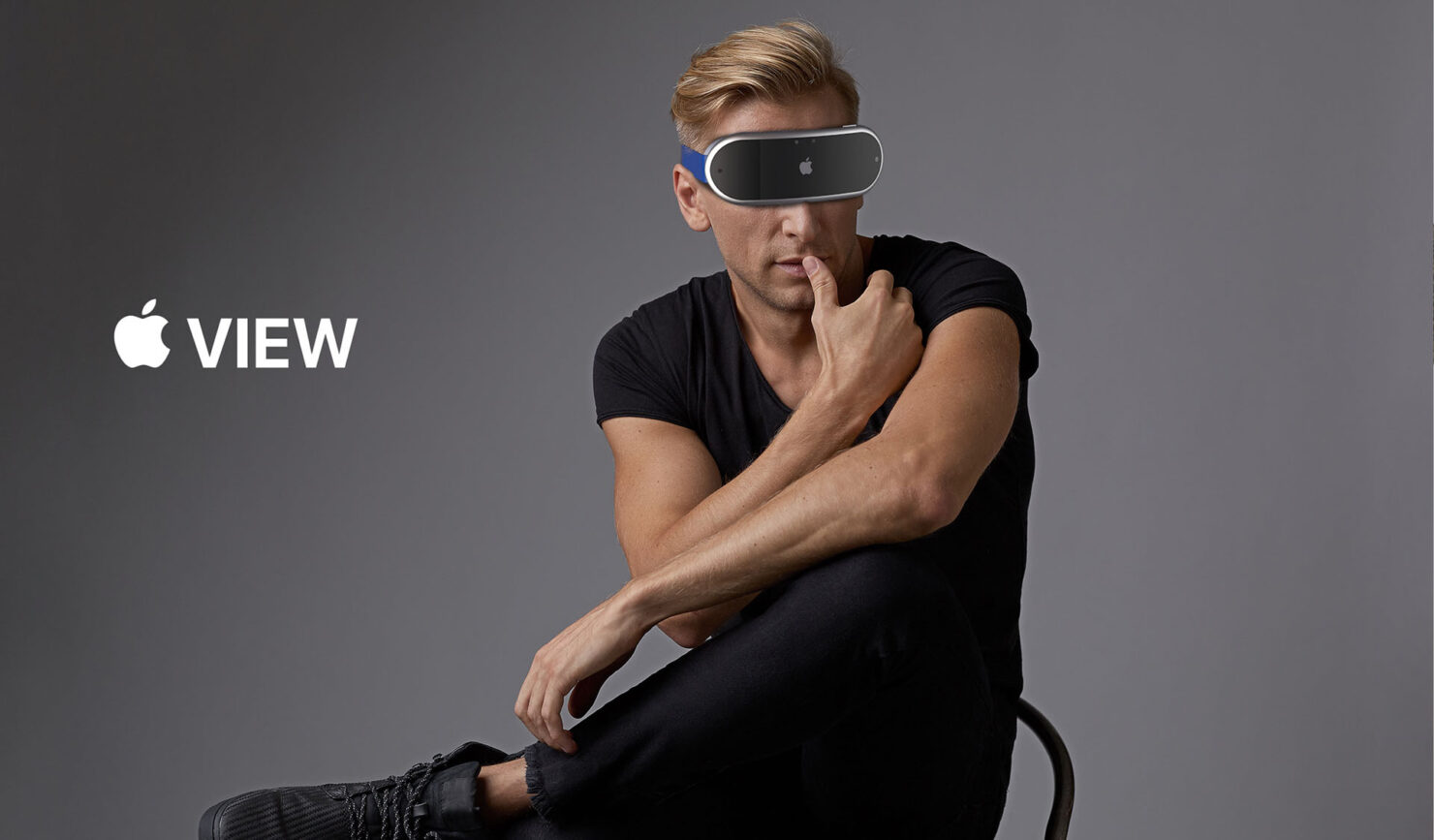 Rumors of Apple’s secretive AR headset have started to pick up steam and to see how these might look, a talented designer has made a concept showing what we might expect. Of course, it’s not the real thing, but its design aspect falls in line with what Apple desires to see in a product of this scale.

Unlike other VR headsets, designer Antonio De Rosa has made sure that the AR glasses concept shows a lightweight product. This helps reduces strain on the neck and will likely let users have a more enjoyable viewing experience. In a previous report, Apple prioritized a lightweight and energy-efficient headset, so in terms of design, this concept nails that. If you noticed, cushions are placed at the end of the visor, which will likely provide additional comfort for the wearer.

One image shows a different colored Apple AR headset, indicating that the company will want to provide more color options to users for improved personalization. In short, we may see the same customization options as those available with the AirPods Max. There are also ample camera sensors are various ends of the visor. From what we can tell, four of them are regular sensors, while the two at the top at LiDAR units.

A previous report mentioned that Apple’s AR headset would feature more than a dozen cameras for providing real-time data to the wearer. We should also expect impeccable image quality because this headset will reportedly provide 8K video support. Unfortunately, the same report mentioned that this AR headset might set back customers by a whopping $3,000, so if you’re waiting for a major product release from the technology giant, you’d better be prepared to shell a lot of cash for it.

There are also chances that this AR headset might feature microLED screens, as Apple supplier TSMC is said to be involved in the trial production phase at the moment. The earliest we might see the AR headset is Q1, 2022, but don’t be surprised if the release timeline is pushed back severely because we have a hunch something like this might happen.

Overall, we think Antonio De Rosa nailed the Apple AR headset design in this concept, and we want to know your thoughts on this too.