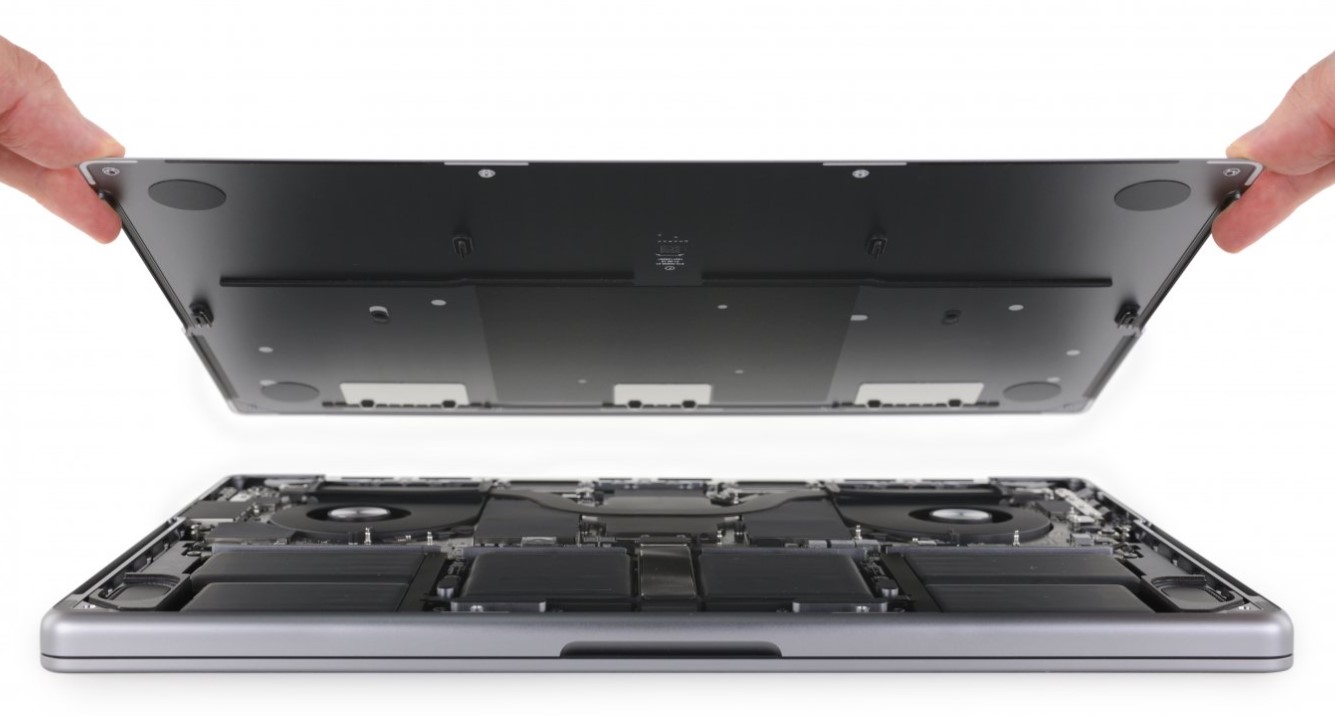 Apple recently saw fit to release iOS 15.3, watchOS 8.4, and macOS 12.2 to the general public with a boatload of new forward-facing additions. In addition, the latest updates also housed numerous bug fixes and performance enhancements for a smooth and fluid user experience. However, the latest updates from Apple brought more bugs which are creating issues for MacBook and Apple Watch users. Some users have reported massive battery drain issues on the MacBook after updating to macOS 12.2 and Apple Watch users running watchOS 8.4 are complaining that the Wallet app has stopped syncing with their iPhones. Scroll down to read more details on the subject.

An increasing number of users are reporting on Reddit and Apple Support Communities forum that their Wallet app has stopped syncing between their iPhone and Apple Watch after updating to the latest iOS 15.3 and watchOS 8.4 version. Users report that they are not seeing coupons or membership cards on their Apple Watch which should be synced from their iPhone. Apple is currently investigating the issue as per a Reddit poster and the time frame of a fix has not been mentioned. Other than this, some MacBook users are also experiencing major battery drain issues after updating to macOS 12.2. 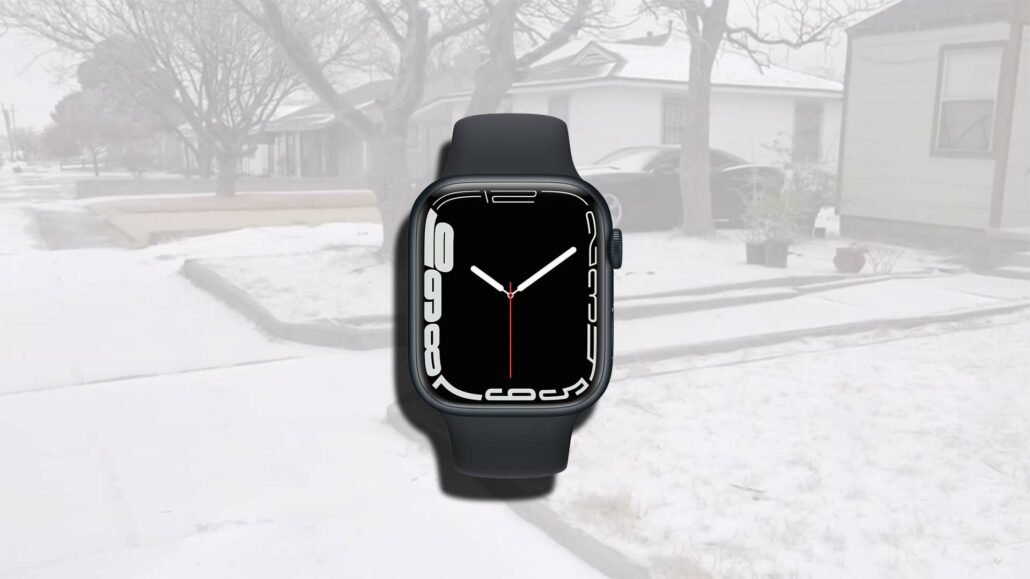 Apple's latest macOS 12.2 update also broke the MacBook with a new Bluetooth issue which is causing the battery to drain much faster than usual. According to the screenshots posted online, the MacBook battery is drained from a full charge to zero while not being used. The new bug is affecting both M1 MacBook models as well as Intel. A user reported "Full battery drainage in two hours, from 100% to 0 with the lid closed! Also, I noticed that the MacBook was really hot while it was in my backpack."

Whoa macOS 12.2 21D49 (the current version) is behaving like Windows! Battery went from full to 0% while on sleep mode overnight. Any fix, @AppleSupport? pic.twitter.com/w1kdJXyU7r

At this point, it would be wise to shut down your MacBook rather than put it to sleep. Apple will release a fix for the bugs causing the damage soon, so be sure to stick around for more details. Apple released iOS 15.3 recently, you can check out everything new in the build.

This is all there is to it, folks. We will keep you updated on the latest, so do stick around. Are you experiencing anything like this on your Apple products? Let us know in the comments.