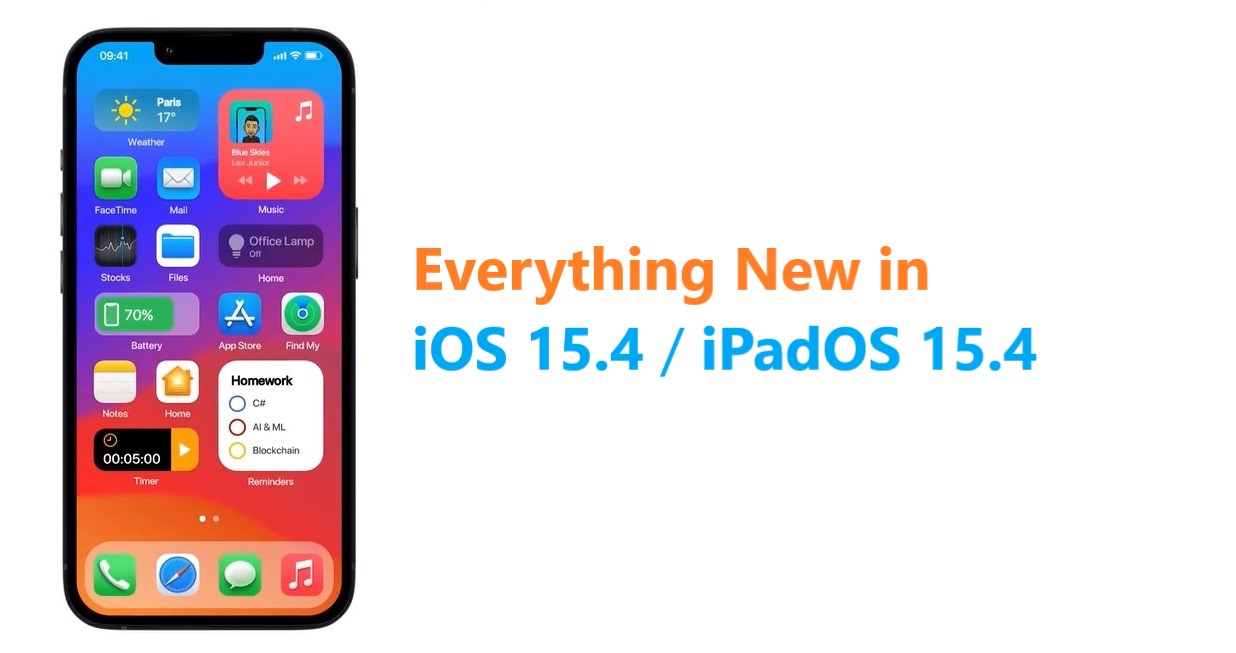 Apple has seen fit to release the first beta of iOS 15.4 and iPadOS 15.4 to developers recently and the new builds pack a boatload of new forward-facing features. To be fair, the upcoming iOS 15.4 and iPadOS 15.4 builds are the ones that users should be looking forward to. Not only the software will fix underlying issues and bugs, but it also enhances existing features and also brings new ones to the table. If you are not familiar with the features part of the mix, check out everything new that Apple has added in the new builds. Scroll down to read more details on the subject.

Here Are All The New Features Coming With the Launch of iOS 15.4 and iPadOS 15.4 in The Coming Months

Apple introduced various new features back when iOS 15 and iPadOS 15 were introduced at the company's WDC event last year. However, many of these features were still in the development phase and needed work before they could be rolled out to the public. For instance, the Universal Control feature is a highly demanded feature that still did not arrive for the general public, even months after iOS 15 was released to the general public. However, iOS 15.4 and iPadOS 15.4 will be the update that users should be most looking forward to. If you are not familiar, we have compiled a list of features coming with iOS 15.4 and iPadOS 15.4 at launch in the next few weeks.

iOS 15.4 will bring 37 new emojis to the mix with 75 skin tone additions with Emoji 14. Altogether, this results in a total of 112 characters. New faces include melting face, saluting face, face with diagonal mouth, dotted line face, and much more. 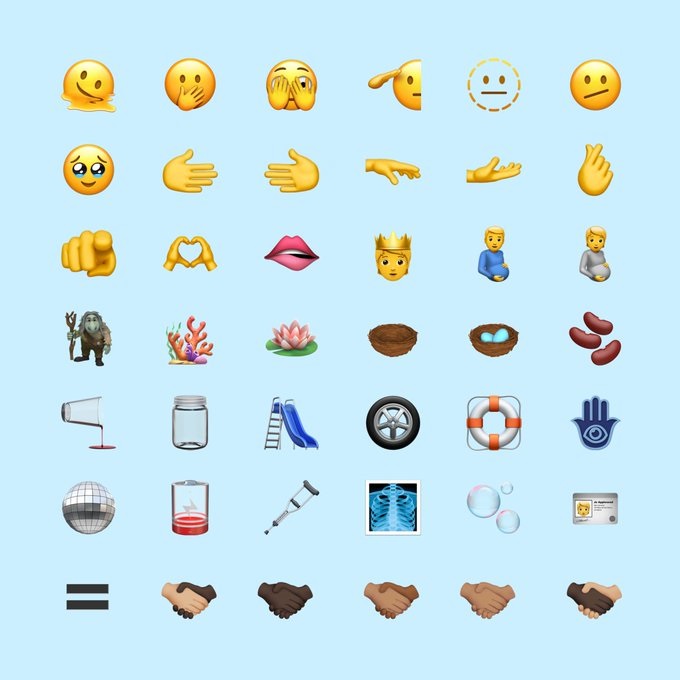 The new custom email domain is available for iCloud+, adding the ability to set up a custom domain with iCloud Mail on your iPhone.

iOS 15.4 update will allow residents in the European Union to add their vaccine certificates directly in the health as well as the Wallet app. Users can simply scan the certificate's QR code using their iPhone running the upcoming update. 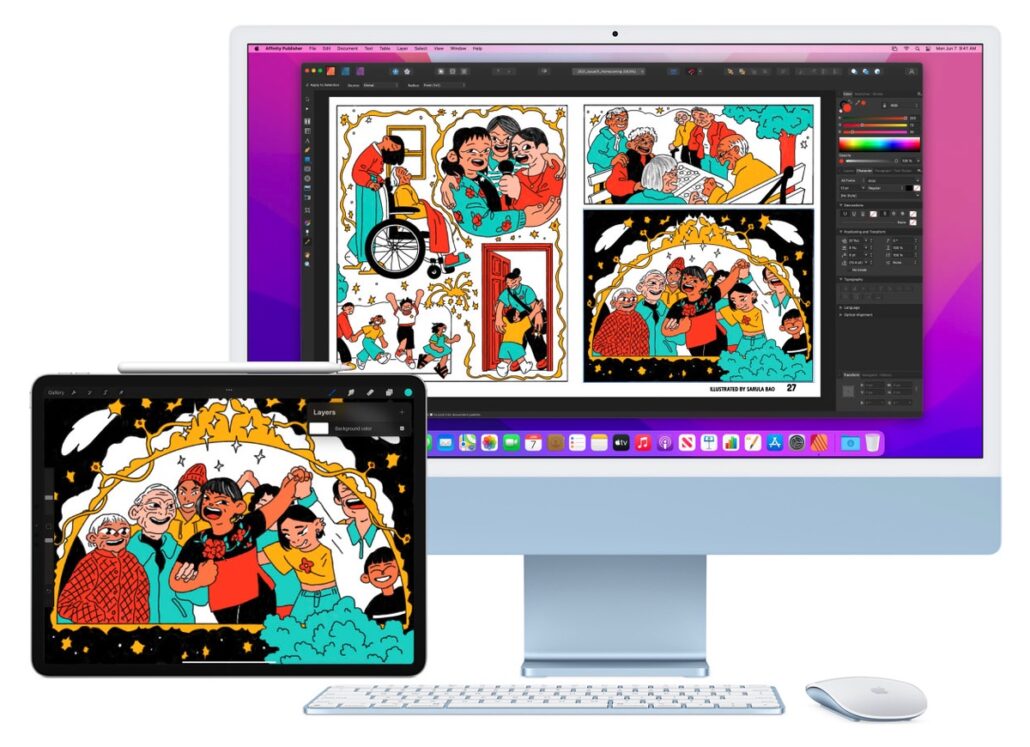 iOS 15.4 will add a new Apple Card widget in the Today View. The widget can be added to the Home screen so you can always look at a glance.

These are all the features that Apple will bring forward with the launch of iOS 15.4 and iPadOS 15.4. Since both builds rest in the beta phase, for now, developers will dig in to discover more features as we move forward. Moreover, Apple could delay features at will since the final word rests with the company. However, it is very unlikely. We expect iOS 15.4 and iPadOS 15.4 to launch at the company's highly anticipated Spring event in the coming months.

We will update the post when more details are uncovered, so be sure to stick around. If we have missed a feature, let us know in the comments.